Kristen Stewart was also born into wealth. Her mother worked as a director and script supervisor in the movie industry and her father worked as both a producer and a stage manager. Kristen was raised in a mansion decorated in an Alice and Wonderland theme in Hollywood Hills that had a value of $1.75 million.

Sam Smith has recently become a worldwide superstar owing to the success of his debut album ‘In the Lonely Hour’. He first received recognition after appearing on Disclosure’s breakthrough single, ‘Latch’. Smith’s success will feel a vindication for his mother who lost her £500,000 a year banking job with her employer claiming she was using company time to promote her son’s fledgling music career. 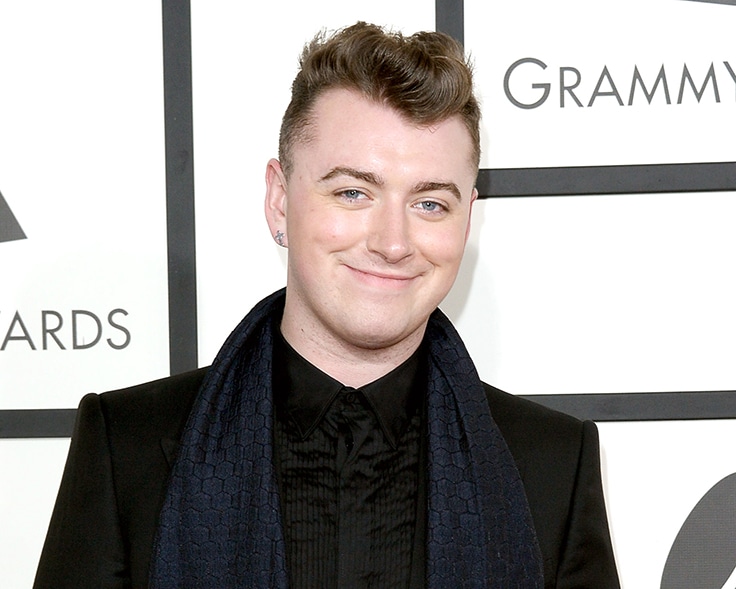 Though each of these individuals was born with a silver spoon in their mouth they all worked hard to become rich on their own merits and talents.