Psy’s hit single ‘Gangnam Style’ satirises the spread of Western culture in the Gangnam district of Seoul, the South Korean capital city. Psy was able to grow up in such an affluent area due to wealth of his parents. Park Won-Ho, his father, is the executive chairman of DI Corporation and his mother is an incredibly successful restaurateur in her native South Korea. 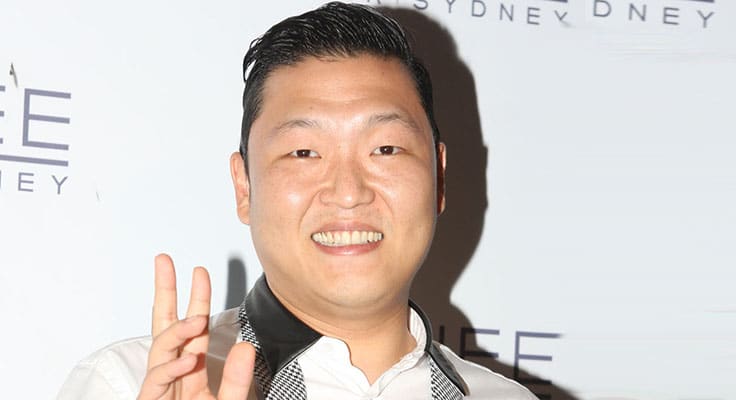 Mike Posner is an American singer, songwriter and producer. He was raised in the affluent suburb of Southfield, Michigan by his parents Roberta Henrion (a pharmacist) and Jon Posner (a criminal defense attorney). In Southfield Michigan, the annual income for a family of four is around $115,000. The tuition fee of the college (Duke University) where he studied is about $56,000 a year.