While celebrities are rich in their own right, many of them were actually born into rich families. These celebrities were already set for life by the time they entered the world.

Celebrities are rich and famous. Many celebrities, like Sarah Jessica Parker, start from scratch and earn their money and fame through talent and hard work. Some celebrities are born with a silver spoon.

Here are some 20 celebrities who were born rich:

Sparks achieved fame by becoming the youngest winner of ‘American Idol’, when she won season 6. She was able to follow her dreams on the reality television show due to the support of both her successful parents. Her father, Phillipi Sparks, was an NFL cornerback whilst her mother is a successful entrepreneur. Sparks tries to mention her parents as little as possible as she wants to be deemed a success in her own rights.

Much of Cooper’s family wealth comes from his mother’s family. Her parents were millionaire equestrian Reginald Claypoole Vanderbilt and his socialite wife, Gloria Morgan Vanderbilt. He made his first showbiz appearance alongside his mother, Gloria Vanderbilt, on The Tonight Show in 1970. He was educated at the Dalton School, an independent school in New York City. Since his The Tonight Show appearance he has gone on to become a television personality in his own right, anchoring his own show on CNN. 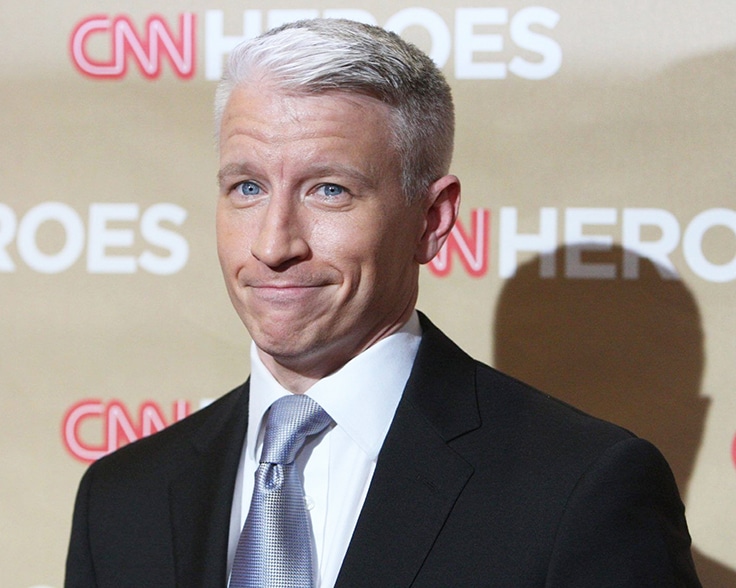