In the music industry rock stars are the most financially successful of all time. These rock stars have a huge fan following all over the world. Fans go crazy over rock stars wherever they go. Some of them are extremely rich like Paul McCartney who’s now a billionaire.

Here are the top 20 richest rock stars in the world.

Robbie Williams is former member of British band Take That. Over his solo career he has sold over 77 million albums and singles worldwide; making him he best-selling British solo artist in the UK and the best selling non-Latino artist in Latin America. His Take the Crown  stadium tour grossed $45m. The Sunday Times put his 2014 fortune at £120m.

British musician Ozzy Osbourne pioneered the metal festival tour Ozzfest. Ozzy is lead vocalist of the English rock band, Black Sabbath. He has sold over 100 million with the band and his solo work. The band took $54m at the box office in 2013. In 2014, the UK’s Sunday Times estimated his net worth at $210 million (£130m).

David Bowie is regarded as one of the most influential rock artists of all time. He has had nine platinum albums in the UK. Bowie has sold around 140 million albums worldwide. He remains the coolest rock star of his generation. Bowie  lives quietly in New York with his wife Somali-American and a former model, Iman. The Sunday Times put his net worth at £135m. 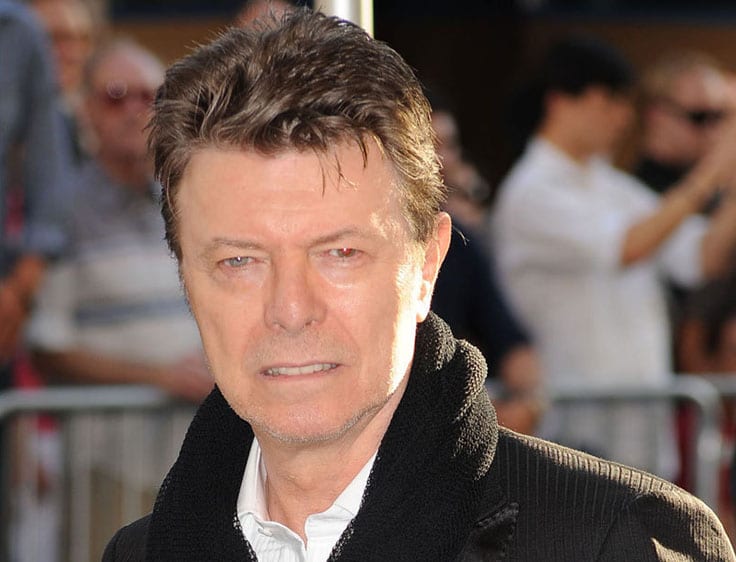 Benny Anderson is a talented Swedish musician and composer. He is most famous for being a member of the popular music group ABBA. Since 2011 he has been performing with his own band Benny Anderssons Orkester (BAO!). 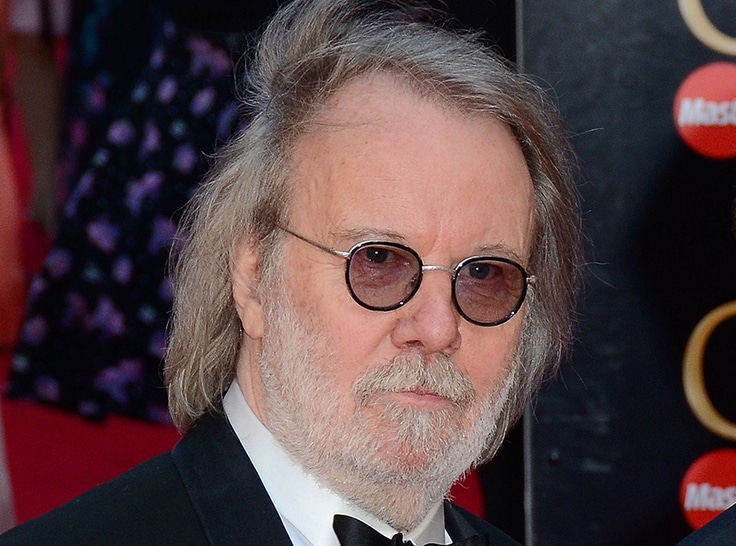 One of the greatest names in rock music. This British singer and songwriter has sold more than 130 million records worldwide. The Sunday Times estimated his net worth at £140m as of 2014.