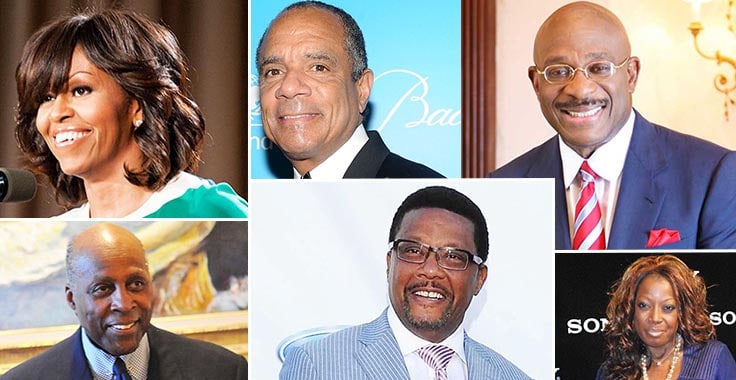 Many African Americans have made significant contributions to the United States legal system. Some of them have also become rich and famous.

This retired lawyer launched his own firm Cochran, Atkins & Evans in 1965 at Illinois. He was an expert in handling police brutality cases. He was Los Angeles’ first black Assistant District Attorney. He is widely recognized as O. J. Simpson’s lawyer. He passed away in 2005. 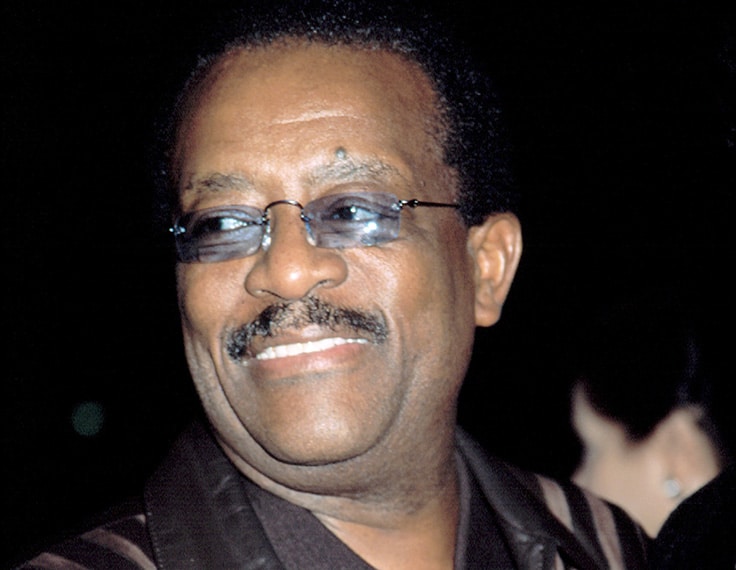 Kevin A. Ross is former judge is a reality TV personality and a producer. He is the co-founder of the New Leaders, an organization devoted to creating leadership opportunities for African American teens. 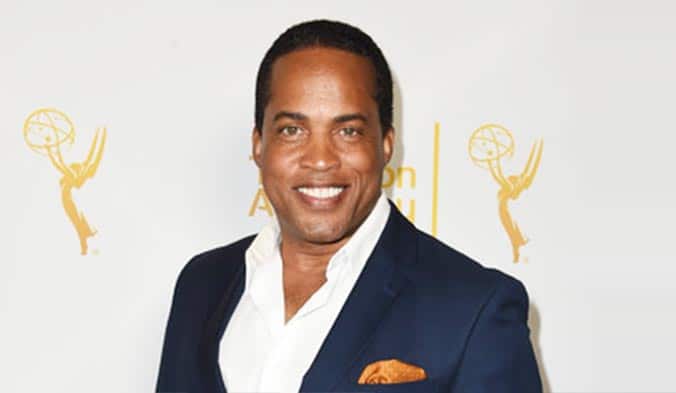