Top 10 Richest Boxers in the World

This combat sport is popular in many parts of the world. Many skilled boxers have a huge fan following. Some of these boxers have become very rich.

This American professional boxer is a middleweight and light heavyweight fighter. He has won 51 of his 59 fights. He is a former world middleweight champion. He defended his world middleweight title 20 times. It is a world record. “The Executioner” and “The B-Hop” are his nicknames. 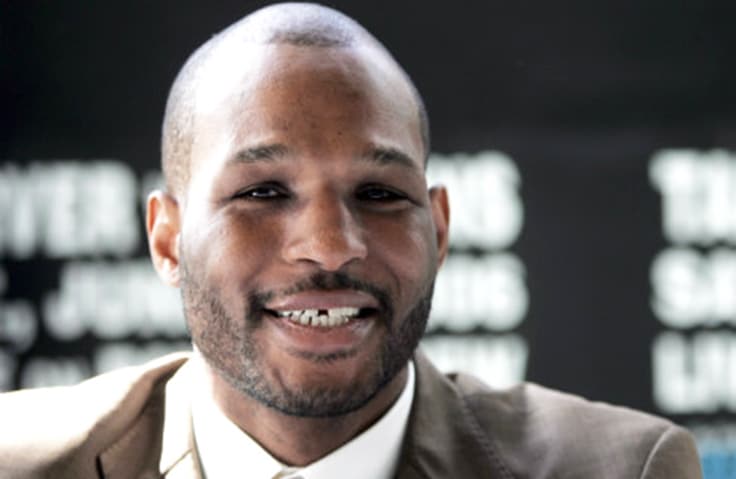 This former American boxer was a middleweight champion. He is in the International Boxing Hall of Fame. He is widely known as “Marvelous Marvin Hagler”. He has won other titles like “Fighter of the Year” and “Fighter of the Decade.” 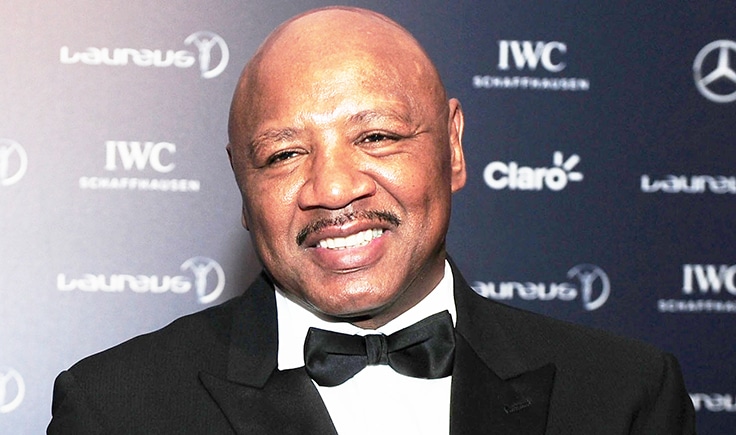