Blunt’s father served as a colonel in the British Army Air Corps, which may explain his own involvement in the army before his music career. As a child he attended the prestigious British independent school Harrow. Following a military subsidised university education Blunt served in the British Army before achieving worldwide fame with his hit debut single, ‘You’re Beautiful’. He has since sold over 20-million albums worldwide and has accrued a huge Twitter following thanks to his sharp wit and cutting putdowns to haters.

While Blunt argues growing up in wealth does not advantage people to gain a head start in the entertainment industry, looking at this list it is difficult to argue it does not help just a tiny bit. 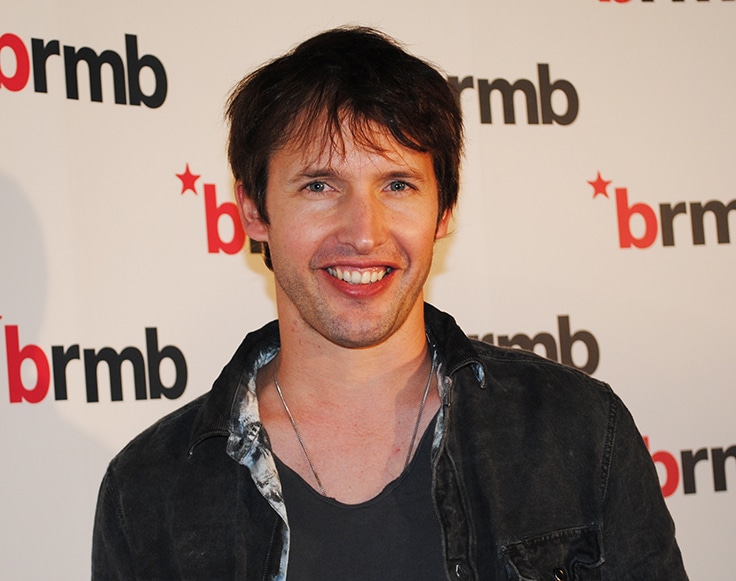 Robin Thicke is an American-Canadian singer, actor and songwriter. While Thicke is famous for his music career, showbiz runs within his family with both his parents appearing in long-running American television soaps. His father, Alan Thicke, is an actor, game show host, song writer and talk show host. He was Dr. Jason Seaver on ‘Growing Pains’ and his mother appeared on the celebrated soap ‘Days of Our Lives’. With showbiz credentials like this it is not a surprise at all to find Thicke carrying out his career in the limelight.

Gloria Loring and Alan Thicke are his parents. Gloria is an American singer and actress. Alan Alan and Gloria were well to do when Robin was born.