The Joe Rogan net worth and what we need to know. Although, you know him or you love him. But you don’t really know why. Maybe it's the name: Joe. It's a reliable name, an everyman kind of name. Everyone loves Joe, right? Well not everyone, but Hollywood does, at least.

Joe has been involved with acting, stand-up, and color-commentating for his entire adult life. He has also hosted various nationally recognized television shows and played a role in at least eight feature films and documentaries. But perhaps Rogan is best known for hosting NBC’s gross-out reality TV show, Fear Factor off and on from 2001 to 2012, or his work on News Radio and The Man Show.

Who is Joe Rogan?

But the early days of Joe were not all that glamorous.  In fact, it was pretty horrible, and, according to an interview by Rolling Stone magazine in 2015, Joe was born Joseph James Rogan in August of 1967 in Newark, New Jersey. He is one-quarter Irish and three-quarter Italian, and his father worked as a local policeman.

Not much is known about his mother. Except that she was, by Joe’s own account a bit of a “free-spirit.” As you might imagine, when opposing worlds collide, the results are often messy. Joe recalls growing up in an environment of drunk, angry, and abusive behavior by his father against his mother.

But the turmoil ended when his parents divorced, and his dad left when Joe was five years old, according to that Rolling Stone interview in 2015. Afterward, he and his mom moved to California, where she remarried a hippy-type, “with hair down to his ass.” Rogan was introduced to pot at age eight, and he remembers that his mother “would go over [to the neighbors] and get naked and play the bongos and smoke pot.”

But Joe never really turned to drugs in his youth. Instead, he took a vested interest in tae kwon do, which he turned out to be pretty good at. So good, in fact, that he became the winner of a US championship tournament of the light-weight participants. In here, he was nineteen years old.

That interest in martial arts never really went away for Rogan, though he steps away from sports altogether due to headaches and, one has to wonder, concussions.

How He Builds By Being Joe Rogan 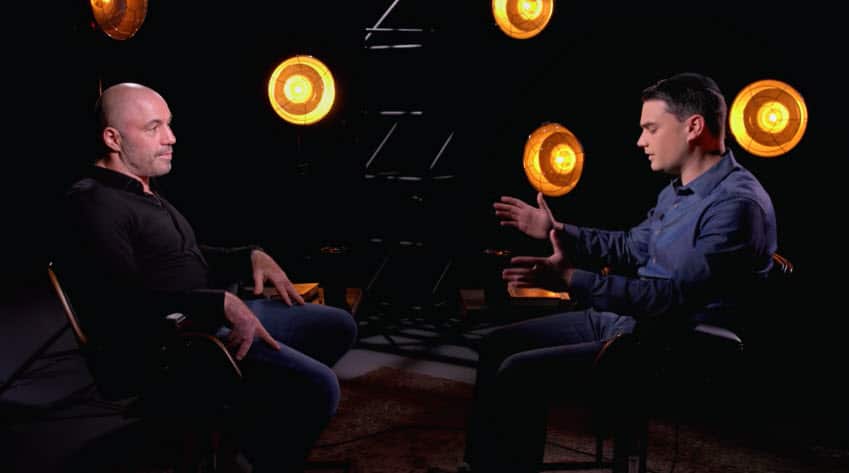 Perhaps that is what fuels Joe’s drive. The desire to compete, to be better, to even be the best at something. Perhaps Rogan still fears about being a loner, as he mentions in his interview.

Maybe that is why stand-up appealed to him so much. Comedy unites people by nature. Whoever you are, wherever you come from, despite political view or maybe because of them, people can laugh together. That laughter is infectious, according to an article by the Huffington Post in 2017.

So the former athlete-turned-funnyman lands a gig hosting a tv how about fear. And, then, as Rogan is passionate about martial arts, he finds a way to participate in them. Even without suffering any more head trauma. This results in what UFC president Dana White calls, “the best fight announcer who has ever called a fight in the history of fighting."

Having mastered color-commentating, the performer (and perhaps ego) in Rogan begs to be fed. So Joe starts up a podcast, The Joe Rogan Experience, to cast wide his stream-of-consciousness out to millions.

So how does the product of a broken home rise to become a famous funny-man? Who landed a spot on TV with a top-tier television broadcasting company? Who hook-up with muscle-heads knuckle-draggers, and host his own show on various insane topics known only to him? Simple. By being himself.

What is he doing these days? Joe is currently into weekly deprivation tank sessions, cryotherapy, pot, steroids, DMT (the best way to describe the drug is to look up Hunter S. Thomson), Nuvigil, and probably other mind-altering activities.

You might think someone like this would be a hot mess. And yet Joe Rogan net worth includes being in a relationship and participating in (for all we know) a stable relationship. He has a family, and, by all accounts, he is a compassionate, introspective, intelligent, and kind man.

And, while some reports say he is prone to bouts of anger and aggression and fighting with a Fear Factor contestant (though records suggest it could hardly call it a fight), despite these quirks (drug-induced or not), you somehow feel like Joe knows what he is doing. You feel like he will be ok, that there is a bigger plan at work here. A plan that many can identify with and anticipation of listening to with every podcast.

Other known personalities like that of Joe's net worth are Chris Brown (Musical Sensation), and Ice Cube (The Entertainment Legend).

Joe Rogan Before and After 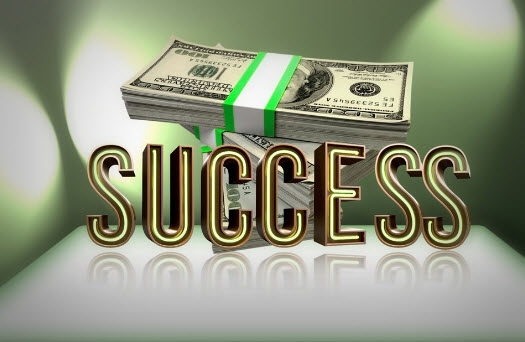 People love Joe despite his so-called Tim Leary-style drug obsession. And maybe that is because we all identify with Joe’s struggles, past and present. Being picked on in school, feeling like a loner, coming from a broken home, longing to be better people… But, maybe, also, life is cyclical. Joe really does have more of his parents in him than he is willing to admit (don’t we all?).

Either way, Joe Rogan’s net worth, at 50, appears to be worth somewhere around a cool $23,000,000. So, evidently, he has done something right, perhaps by facing his fears? And, in that, there may be hope for us all.

(All biographical and lifestyle facts were sourced from a 2015 interview with Joe Rogan by Rolling Stone magazine.)