To understand Carrie Underwood net worth, you've got to know about her meteoric rise to fame. In 2005, she was the All-American girl, nervous and a nobody trying out for American Idol. Fourteen years later, Carrie Underwood is one of the most successful country artists to ever hit the stage.

Who Is Carrie Underwood?

Carrie Underwood is a wife, mother, sister, daughter, and country music powerhouse. She became a household name as a country singer and songwriter after winning American Idol Season 4 in 2005.

Carrie Marie Underwood, who was born on March 10, 1983 in Muskogee, Oklahoma was virtually unknown. Born to Carole and Stephen Underwood, she was the youngest of three girls. They were a middle-class family that lived on a farm in Checotah, Oklahoma. Her father worked in a sawmill and her mother taught elementary school.

Even before she made country music cool again, Carrie loved to sing. She would sing at the Robbins Memorial Talent Show, and at the First Free Will Baptist Church. She also sang at community events including Old Settler's Day and the Lion's Club in Checotah. At 14-years old, she had the chance to audition for Capitol Records in Nashville, Tennessee. She came close to a record deal, but the company changed management and she never got signed. She later said how glad she was that she didn't start in the music business at that age.

She went on to get her high school and college diplomas. First, she graduated as salutatorian for Checotah High School's class of 2001. While there, she was a member of the Honor Society member, was a cheerleader, and played sports. She put her singing on hold to go to college and figure out a practical career for the real world.

Not long after, she auditioned in St. Louis for American Idol Season 4. During her time on the show, she received half a billion votes and won a recording contract worth $1 million.

Looking back, the changing point of Carrie Underwood net worth came when she auditioned with Bonnie Raitt's "I Can't Make You Love Me" for Season 4 of American Idol. Even before she won the title over Bo Bice, she was becoming America's sweetheart in front of everyone's eyes. American Idol judge Simon Cowell predicted that Carrie would take the competition. American Idol helped Carrie grow her fan club "Carrie's Care Bears."

Carrie released her first single, "Inside Your Heaven" in June 2005, just weeks after winning Idol. It was No. 1 on the Billboard Hot 100, and Carrie became the third artist to debut there. Her first album, Some Hearts, increased Carrie Underwood net worth with incredible sales. The Some Hearts success made it the biggest debut album. It was only a taste of the success that Carrie would come to have.

"Jesus, Take the Wheel" peaked at No. 1 on the Billboard Hot Country Songs and sold more than two million copies, which increased Carrie Underwood net worth. It went double Platinum. But Carrie was just getting started. Her third single, "Some Hearts," was released to pop radio. "Before He Cheats" went Platinum five times. She scooped up armloads of awards. At the 2006 Academy of Country Music Awards, she was named Top New Female Vocalist and her song "Jesus, Take the Wheel" won Single of the Year.

Some Hearts received four Grammy nominations and two wins at the 49th Grammy Awards. Carrie won Best New Artist and Best Female Country Vocal Performance. Carrie Underwood net worth and reputation were growing exponentially, but her hometown fans found ways to honor the singer. In December 2005, she was named Oklahoman of the Year by Oklahoma Today. A year later, she joined Tony Bennett, Michael Bublé, and Josh Groban on the Oprah Winfrey Show to sing "For Once in My Life." In 2007, Forbes reported that Carrie Underwood net worth increased by $7 million from June 2006 to June 2007.

On May 13, 2008, Carrie was invited by Randy Travis to be a member of the Grand Ole Opry. Later that month, Garth Brooks inducted her into the Grand Ole Opry. Later that year, she unveiled her wax figure at Madame Tussauds. Forbes reported in 2008 that Carrie Underwood net worth increased by $9 million between June 2007 and June 2008. She was ranked 79 on the Top Celebrity 100 list. In 2009, Forbes stated that Carrie Underwood net worth and earnings made her the top-earning American Idol alumnus.

Her third album, Play On, featured hits such as "Cowboy Casanova," co-written by Carrie, Brett James and hip hop producer Mike Elizondo. Her Play On Tour started March 11, 2010 in Reading, Pennsylvania. By January 4, 2011, Carrie played to more than 1 million fans on the tour. She was named a top-ranked female country touring artist of the year. In 2009, she co-hosted the CMA Awards with Brad Paisley. She was nominated for the Academy of Country Music Awards and was named Entertainer of the Year. She was the first woman to win this award twice. 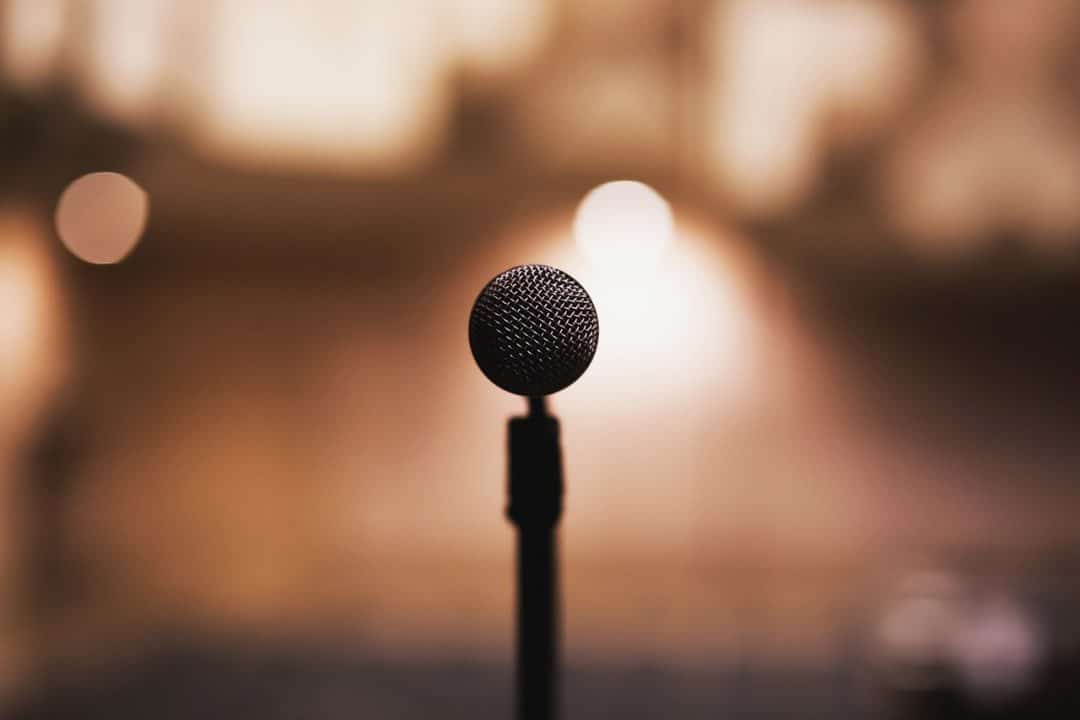 Carrie Underwood net worth and career continued to grow. She racked up the awards, honor, and performances, but what makes Carrie Underwood such an unbelievable success? She has received much acclaim for her voice talent. It's been said that she can hit any note with her incredible vocal range. Some have said her power is simply amazing. She doesn't like to drop keys just to make performing easier. She prides herself in being in good physical shape and having stamina on stage.

After a failed relationship with Tony Romo and Chace Crawford, Carrie began dating Mike Fisher, a player for the NHL. They met at one of her concerts in late 2008. They were engaged in December 2009. In July of the following year, she and Fisher were married at The Ritz-Carlton Lodge, Reynolds Plantation in Greensboro, Georgia. Their first son, Isaiah, was born in February 2015. In January 2019, Carrie had their second son, Jacob. She revealed she had three miscarriages. Fisher was traded to the Nashville Predators hockey team, which made some Canadians angry.

Underwood is a Christian and a vegan. When she was 13, she stopped eating meat because she did not want to think about eating one of her farm animals. She was called the "World's Sexiest Vegetarian" by PETA in 2007 and 2005. In April 2013, she stated her protest against the Tennessee "Ag Gag Bill." The bill criminalized the video recording of animal cruelty or abuse. She used social media to share her views on the issue.

She hasn't forgotten about her athletic roots by participating in the City of Hope Celebrity Softball tournament based in Nashville, Tennessee. It benefits research for life-threatening diseases. Carrie performs the opening theme song for NBC Sunday Night Football, which she took over from Faith Hill. Carrie also sang the National Anthem for the Nashville Predators before their victory over the Chicago Blackhawks in the first round of the 2017 Stanley Cup Playoffs.

Carrie also took a disfiguring fall and injured her face. The incident required surgery that altered the look of her face. She said she fell when she was out walking her dogs at night, but some speculated that Carrie had plastic surgery. The accident occurred in November 2017 and gave her 40 stitches in her face. She also broke her wrist because of the fall.

Carrie's amazing career, her acting gigs, and endorsements have earned her a net worth estimated at $85 million.

Carrie Underwood, country music icon, has come a long way since winning American Idol in 2005. She has broken down the barriers between country and pop music. She has also ushered in a new sense of cool to the music genre. In her personal life, Carrie Underwood has also grown into a wife and become a mother to two young boys. She's one of the most successful recording artists, paving the way for other talent. She says music influenced her own sound, meaning that all music made her the artist she is today — a wildly successful one.