With $21.5 million in earnings, Wiz Khalifa sits comfortably on the 8th spot. The rapper originates from Pittsburgh but relocated to L.A, to stay in the hub of hip hop industry. He is best-known for his unique and catchy rhymes. This year marked his personal best in monetary terms, thanks to his hit duet “See You Again” from Furious 7. He churned up a lot of earnings through continuous touring. Plus, he also enjoys the vast profits from his weed-themed merchandise. The merchandise reflects the rapper and his lifestyle. 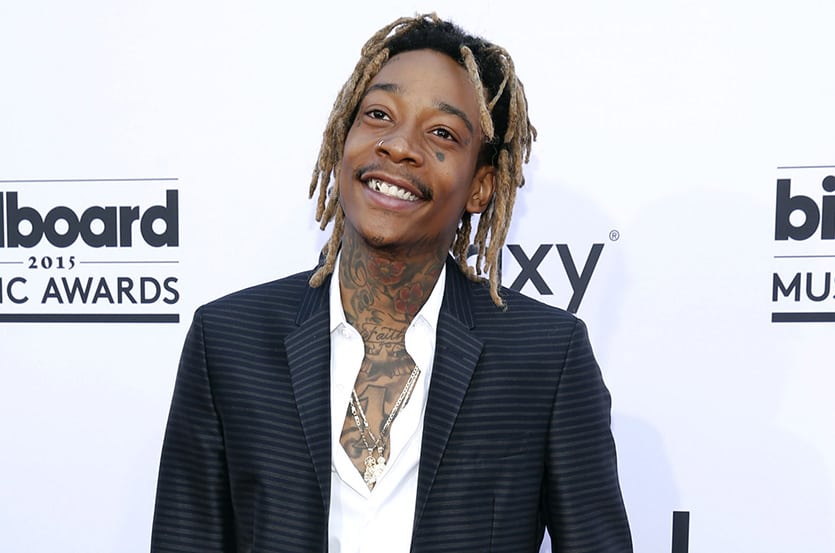 The brash star known for his explicit persona, earned $22 million. He was unable to make the top 5 on the list this year. However, his career was nothing short of highlights this year. Among the highlights of Kanye’s year, he gave a very memorable Grammy performance. He also announced his clear intentions regarding running for president for the 2020 elections. How “Kanye” is that? Plus he also launched a new Adidas shoe, which also helped him push the annual profits. We are not sure about where he will land with his hopes for becoming president. However, we can say for sure that Kanye is someone who will keep aiming for the skies and he may land on a higher spot on future lists. It was also a very good year for his wife Kim Kardashian who earned $52.5 million. Not bad for the Kimye. 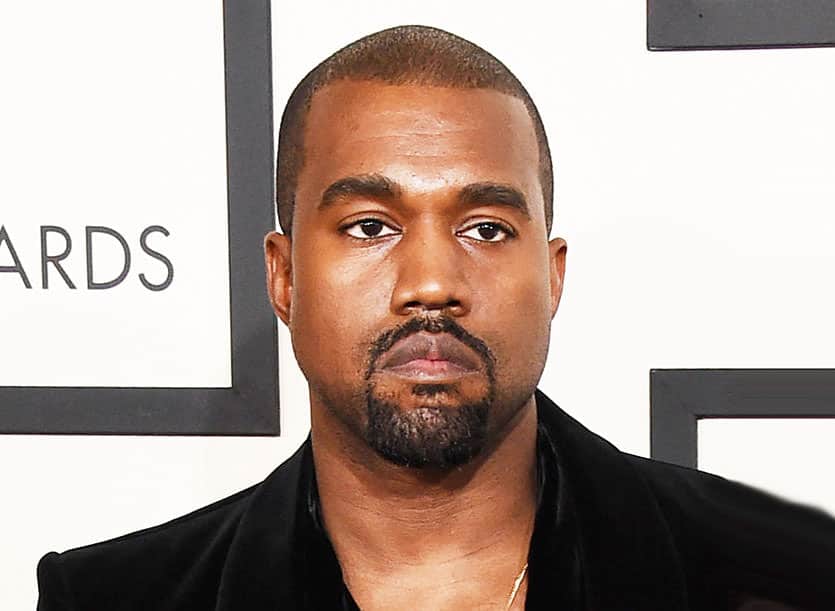 The self-proclaimed “Rap God” claimed grossing of $31 million this year. He may not be at the top on our list, but he sure is on the very top for fan following. Eminem made Detroit proud once again, as his last summer’s six shows for the Monster Tour alongside Rihanna grossed over $5 million for each show. The two shows that took place at the Metlife Stadium earned the total of $12.4 million. When it is Eminem, you can never predict what he will do next. What is definite is that he will do something great. 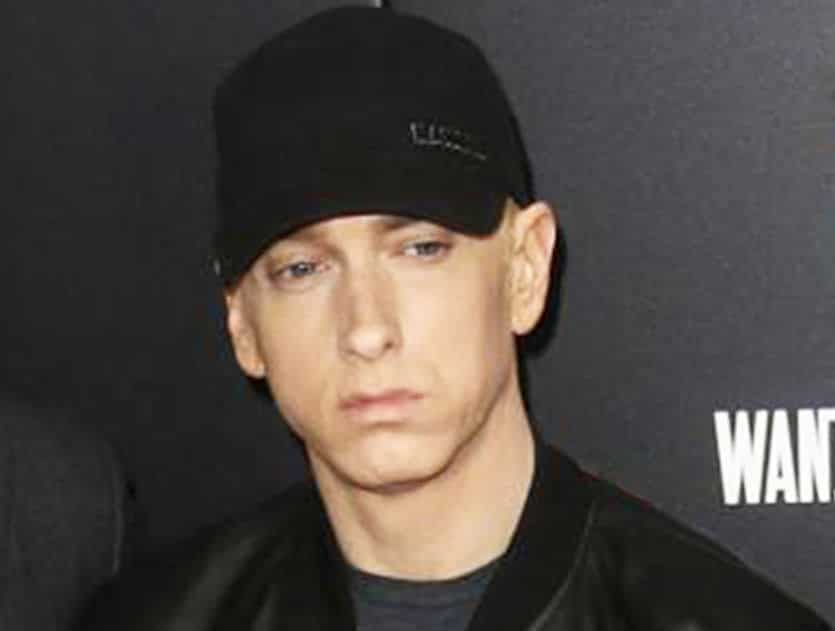 The “Happy” singer is going home happy this year with grossing of $32 million. These were just enough to earn him the 5th spot on the list. Pharrell is no doubt one of the most versatile artists on the list. He earned mostly from his tours, producing and making music and endorsements. His judge capacity at the famous reality singing show “The Voice” also proved good for his bank account. His clothing brands also get the credit for bringing in profits. 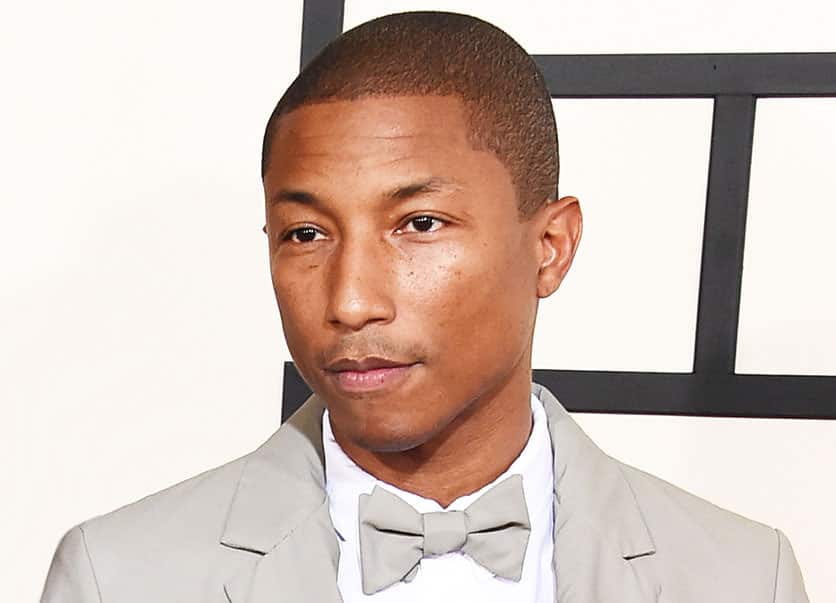