Dr. Dre comes in 4th with earning total of $33 million. After selling Beats by Dre last year for $620 million, the earnings dropped gradually down to $33 million this year. Still not bad, but not enough to give him the top spot. Apple’s checks, his production catalogue and other ventures helped him earn good money. 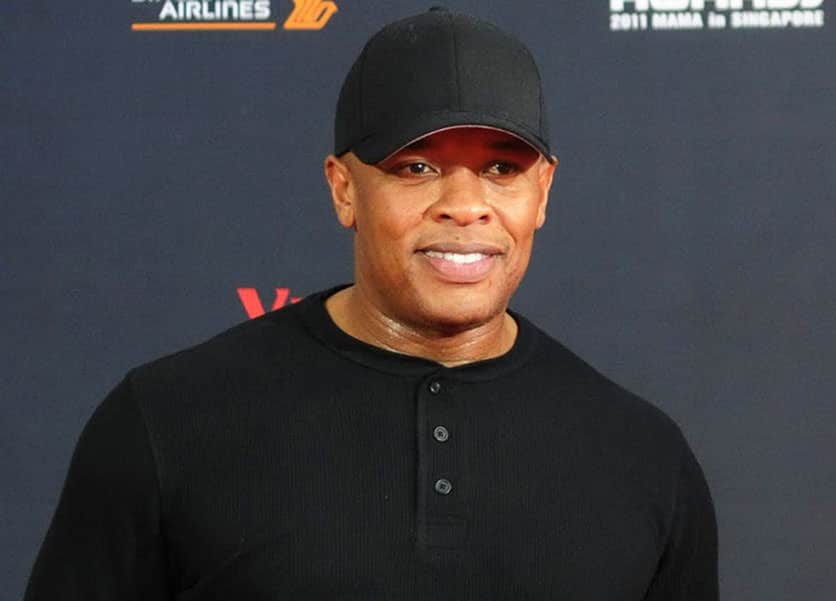 The Canadian hip hop sensation grossed a total of $39.5 million this year. Most part of his earnings came from touring, where he performed in 50 events. The nightly average for earnings were near to $1 million. Adding to the gross total is his endorsements for major brands including Nike and Sprite. 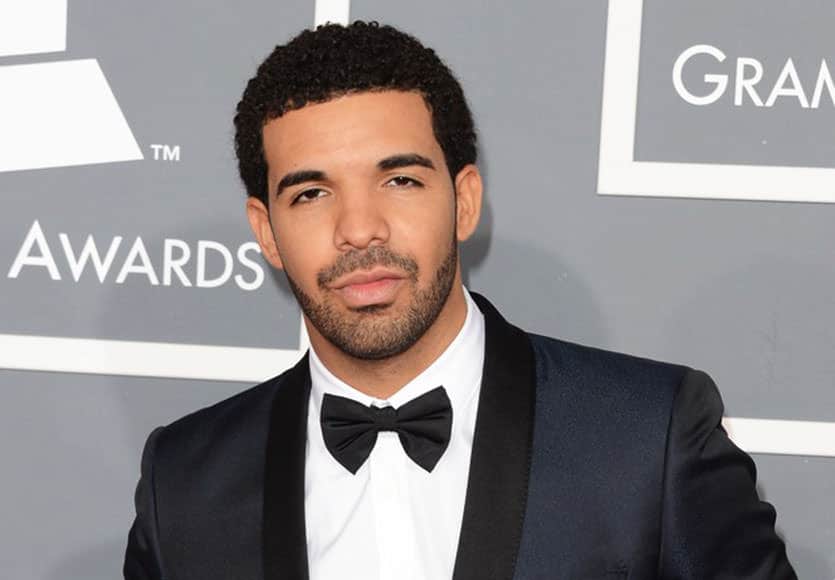 The multi-platform superstar, Jay Z made another impressive impact in the list for top grossers with annual earnings of $56 million. The 22 shows along with wife Beyoncé increasingly benefited the duo with huge earnings. Other ventures including Roc Nation, Armand de Brignac and Tidalstreaming is also to be credited for these massive earnings. 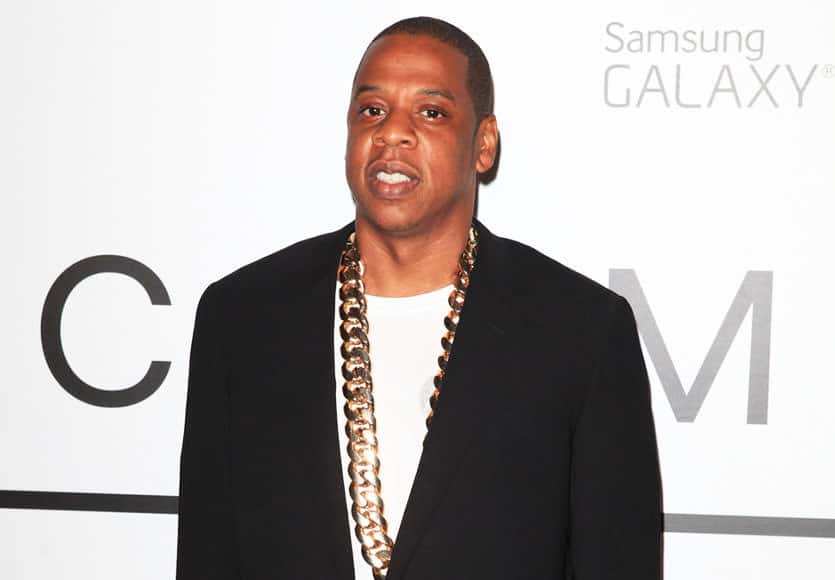 *Drumrolls* finally the top position on the list for highest grossers goes to Diddy. Diddy wears the crown of the top cash king of the rap world with a staggering gross earnings of $60 million. Diddy is rarely seen performing recently, however, the cash flows heavily from his goodwill in the music industry, clothing brand, Alkaline water brand, Vodka brand and other ventures. 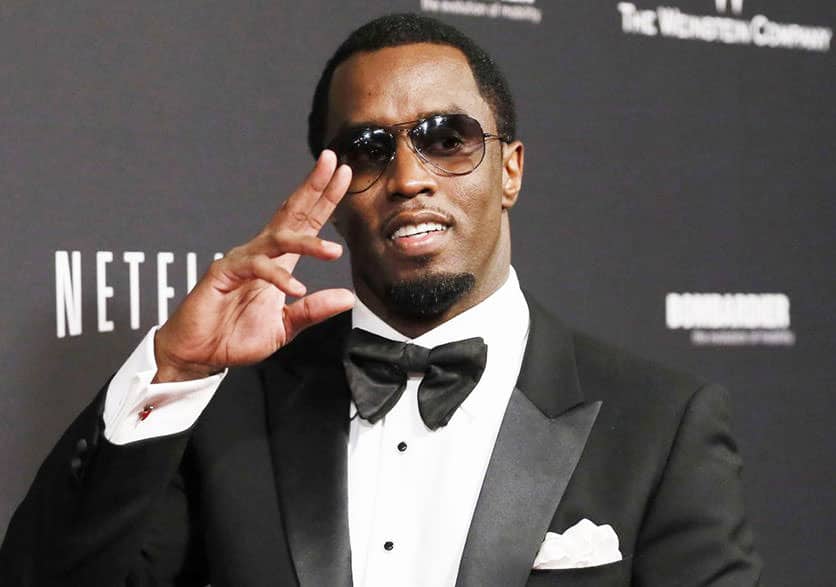 So Diddy wears the crown this year. The question is will he be able to keep his throne or will someone else take his spot. Stay tuned until next year!