The controversial hip hop artist, Rick Ross, is not only among most entertainment news but also our list for the top grossers with earnings of $9 million. He made most of his earning through his music productions and the Wingstop franchises. The rapper mentioned in an interview that this is something he always wanted to do, referring to his Wingstop venture. 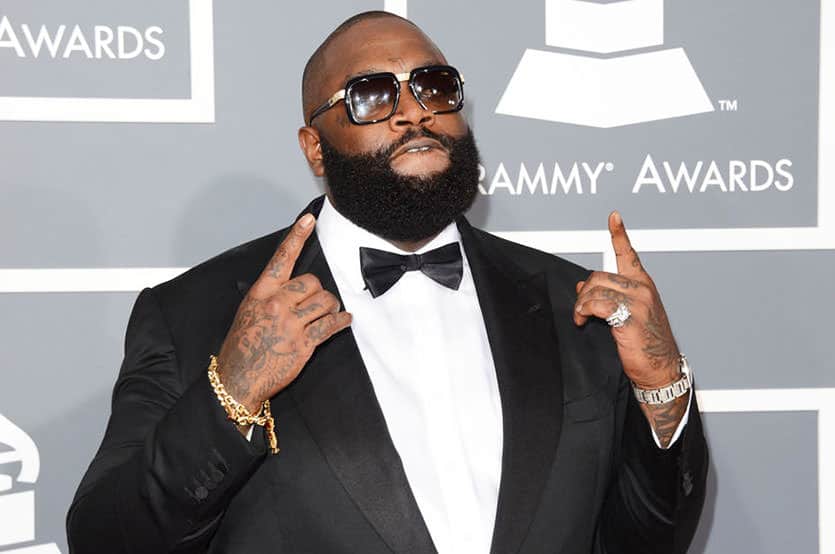 Snoop managed to earn millions in double figures, with $10 million this past year. The recent album “Bush” was not a big hit, and only managed to sell 25,000 copies in the opening week. Most earnings came from the touring schedule and through different brand endorsements. Hopes are high for this rapper on next year’s list. 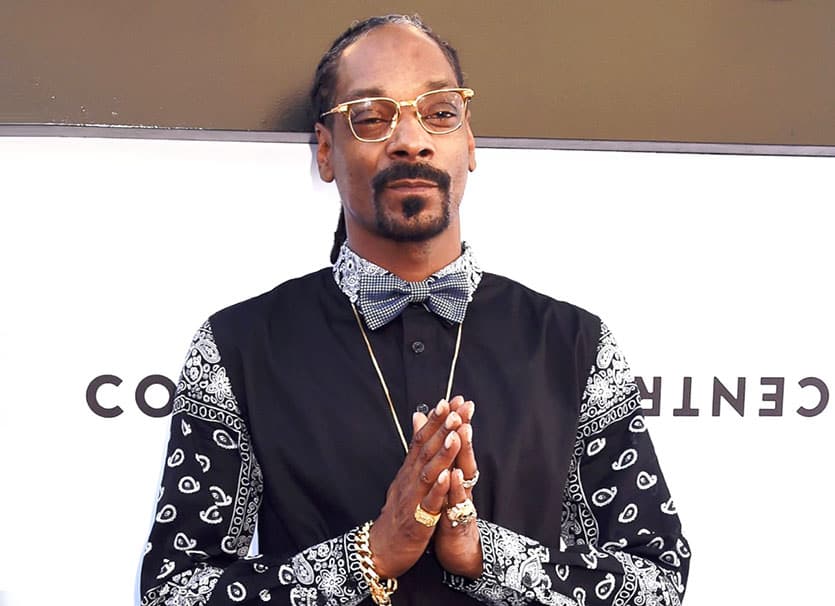 J. Cole grossed $11 million, majorly on account of his hit album “2014 Forest Hills Drive”. The album managed to sell 354,000 copies on the opening week, and debuted at the number 1 spot on charts. A future mogul of the hip hop industry, J. Cole also earned from his deal with Interscope Records for distribution. 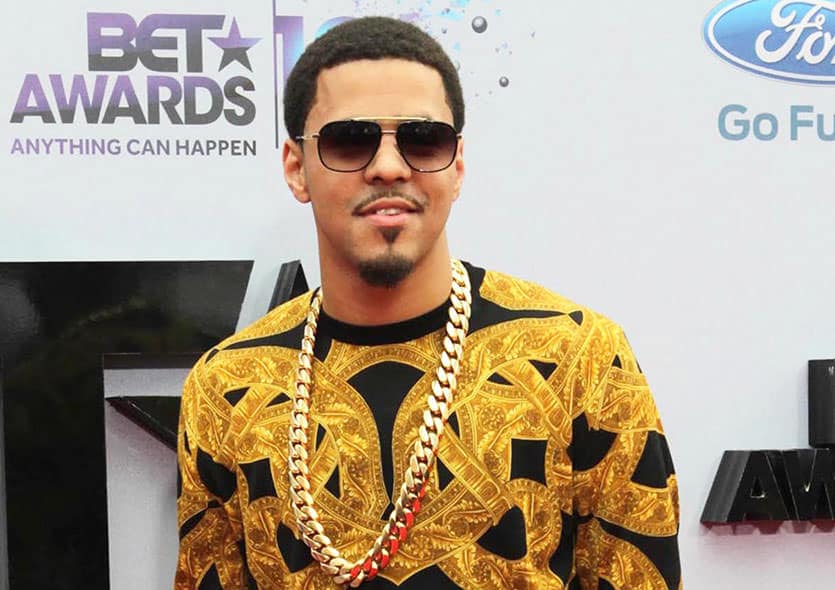 The rapper from Compton, California, earned a total of $12 million. His album “To Pimpa Butterfly” was not as successful as hoped, but it managed to sell 324,000 copies. Lamar could have earned more but was hesitant to accept a few endorsement offers, as according to the rapper, “All money is not good money!” 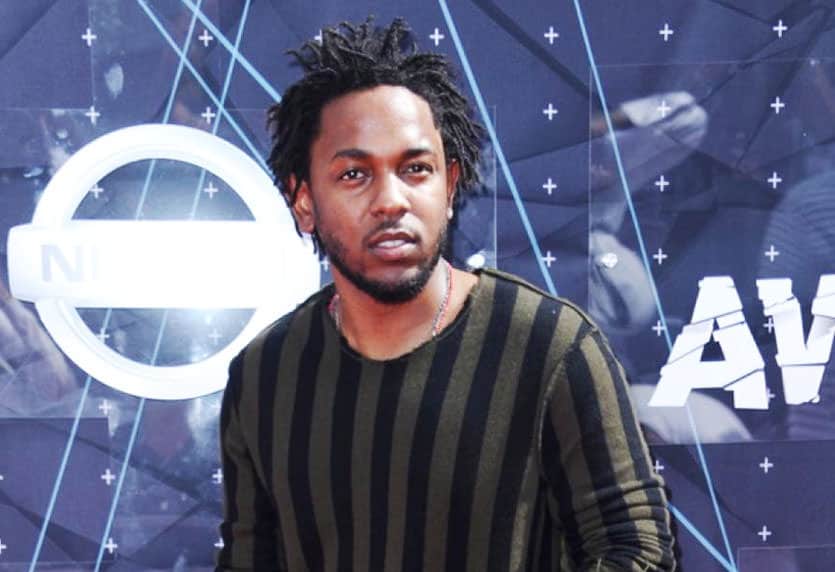