Lil Wayne is on the  list with total earnings of $15 million. Another star among the controversies, earned most of his money from touring. He entertained more than 3 dozen tour dates and earned millions while performing from coast to coast. His tour bus being shot at earlier the year surfaced the media, however, the rapper kept touring and earned major bucks. 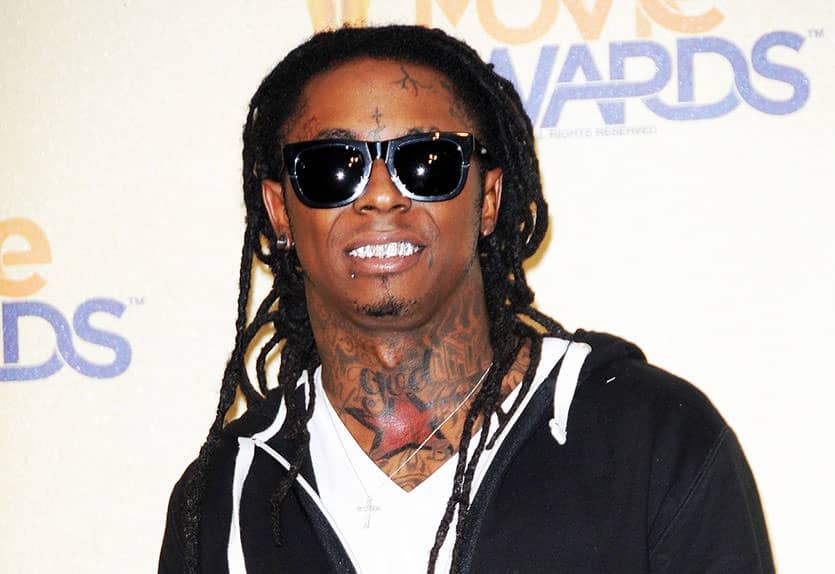 The exotic hip hop artist from Miami, Florida, lived up to his “Mr. Worldwide” moniker and played in over 60 shows which earned him most of his earning with a tally of $17 million. His touring destinations included countries like United Kingdom, Japan, Mexico and China. His Spanish album “Dale” peaked at the number 1 spot, earning him a handsome amount of cash. 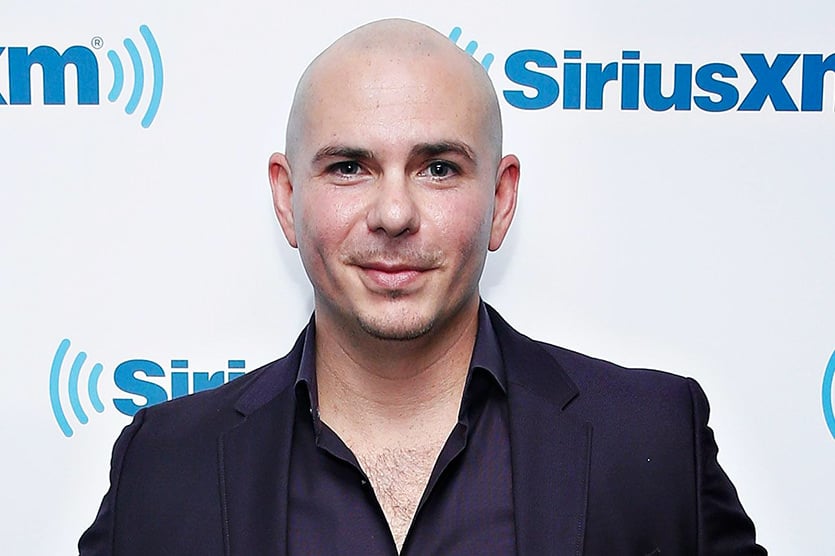 The rapper and part owner of Cash Money label received major earnings from his cut out of the 8 figure profits of the label. He managed to secure a tally of $18 million. The earning rate is stable and moving towards a higher direction. However, a recent dispute with Lil Wayne may cost the label big profits, as Lil Wayne took his business to Jay Z’s TidalStreaming. 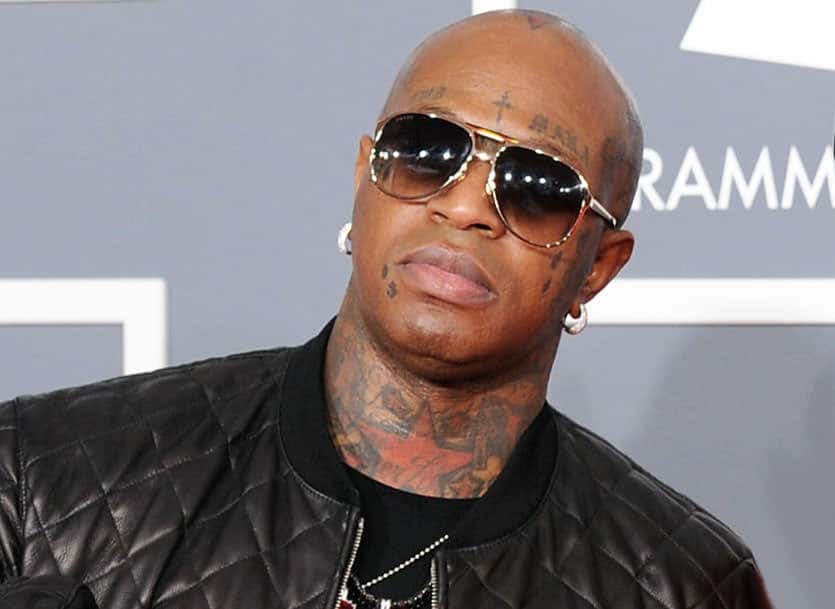 The only Cash Queen and colorful diva rapper, Nicki Minaj, grossed $21 million in the past year and is ranked at the 9th spot on our list. Nicki Minaj is officially world’s highest earning woman hip hop artist. Her touring schedules saw her last year’s earning improve by 50%. She also earns her bucks through endorsements for major brands like Pepsi and OPI. Nicki is without a doubt a hardworking artist and it reflects in her earnings. It will not be a surprise, if she is ranked higher in the coming year’s top 20 list. 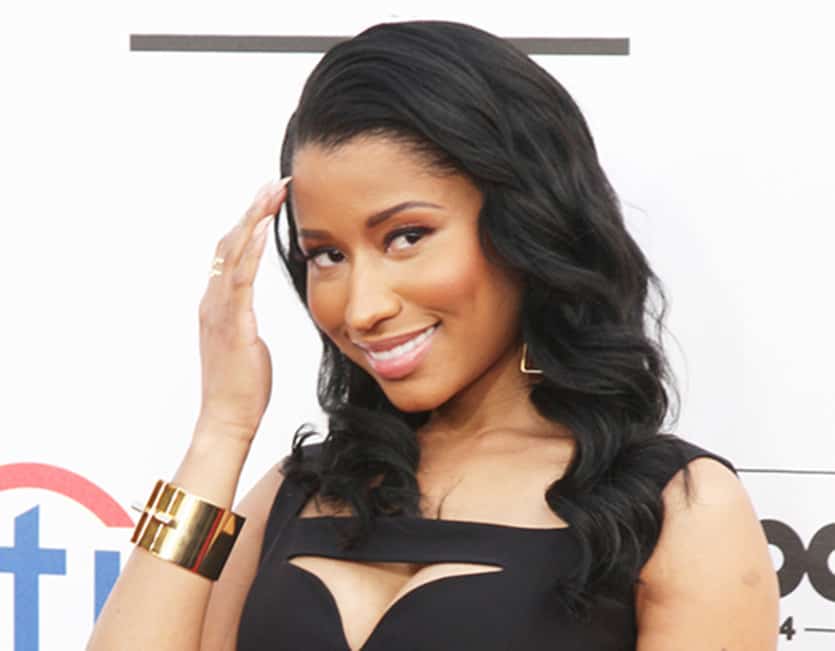