When it comes to high grossing, there is no shortage of names in the rap industry. There are many high-flyers in the million dollar class of annual earnings. These stars leave nothing behind in their work and deserve all the moolah that comes their way.

Let’s have a look at the top highest paid hip hop artists the rap industry has to offer, according to FORBES annual Hip Hop Cash Kings.

The duo famous for the “Thrift Shop” song that took all the charts by storm, have failed to make a big mark afterwards. They managed to cling on to the last spot with earnings of $5.5 million. This is no match to last year’s career-best $32 million in earnings, however, they duo is taking off time to record a new album. If it is a success, expect a higher spot for these two artists next year. 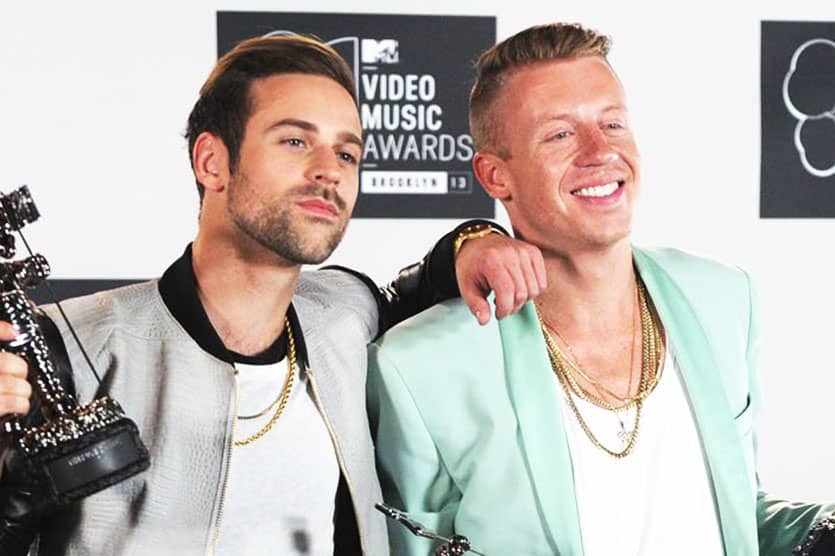 Earning $6 million this past year, the rapper from Atlanta managed to make the 19th spot on the list. The rapper recently shifted his personal label “Grand Hustle” to Sony’s Columbia from Warner’s Atlantic. His first music album “Paperwork” under the Columbia brand sold around 80,000 copies in the first week of release. The rapper also earns from his acting ventures, featuring recently in movies like “Get Hard” and “Ant-Man”. 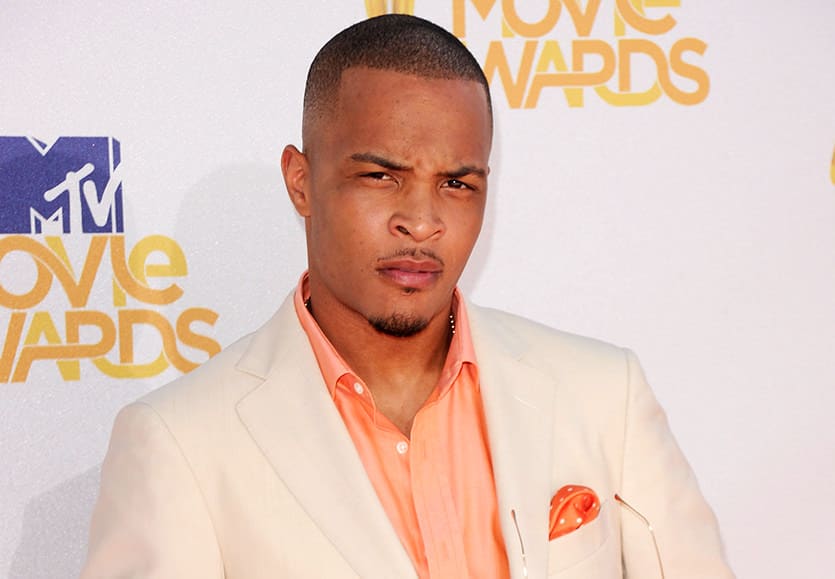 Ludacris made a healthy figure of $8 million this past year, thanks to his major acting role in Fast and Furious 7, which was a huge success. His new album Ludaversal, came out in March this year. It reached up to No. 3 spot on the charts, selling 62,000 copies in the first week. 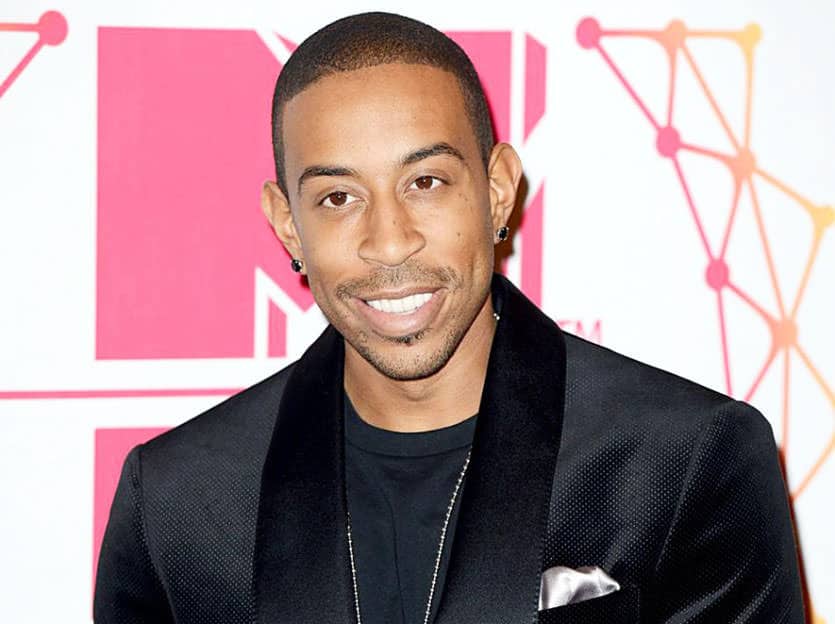 Grossing $8.5 million in the past year, this rapper took part in 132 shows in a year’s period to out-earn more famous names in the world of rap. Owning his personal touring and recording operations, the rapper made out the most out of these performances. He will definitely climb up higher, if he keeps up this hardworking routine. 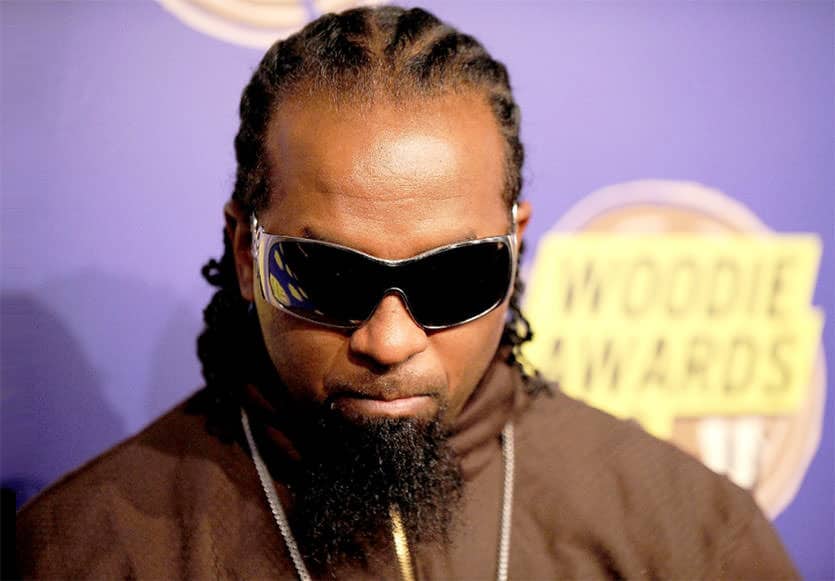