Stephen M. Ross is a well-known name in the US real estate industry. He is the chairman of Related Companies, and is the developer behind the largest private real estate project in the country. His net worth is $6.2 billion. Ross owns 95 percent of the Miami Dolphins. He helped lead the team through a bullying scandal in the year 2014. He bought 50 percent of the Miami Dolphin franchise, Dolphin Stadium and surrounding land in February 2008 for $550 million. In January 2009, he closed on the purchase of an additional 45 percent of the team. The deal was valued at $1.1 billion. Today Miami Dolphins is worth $1.3 billion. 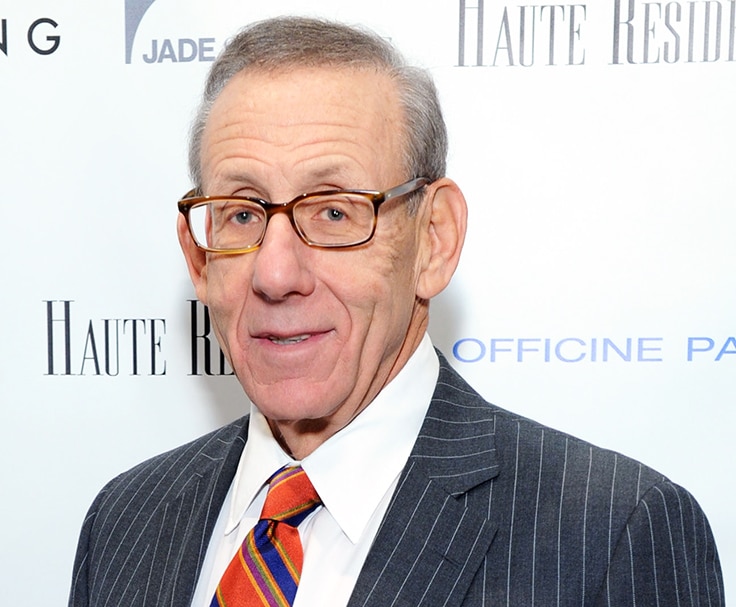 With $17 billion, Microsoft co-founder Paul Allen is right on top of the list. He owns the Seattle Seahawks. Bill Gates and Paul Allen started Microsoft when both were students at Harvard. He left the company with a chunk of its then privately-held stock in 1983, which translated in to the bulk of his wealth. Allan had bought Seahawks and the NBA’s Portland Blazers decades ago. He made about $2 billion from the appreciation in value of these teams. Seahawks head to the Super Bowl for the second year in a row.