New England Patriots owner Bob Kraft is worth $4 billion. He made most of his wealth in football. He bought the team for $172 million in 1995, with profits from his paper manufacturing business. Three Super Bowl wins helped push the team to a record-high franchise valuation of $2.6 billion in 2014.

Jerry Jones’ net worth is $4.2 billion. When he bought Dallas Cowboys in 1989, it was worth $150 million. Today it is worth $3.2 billion, making it the second most valuable sports team in the world! The team was valued at $2.3 billion in 2013. Jerry Jones worked at his father’s grocery store when he was a kid. He was the co-captain and starting guard of the 1964 Arkansas football team that won the national championship. Jones has invested much of the profits made from the team in retail and real estate. 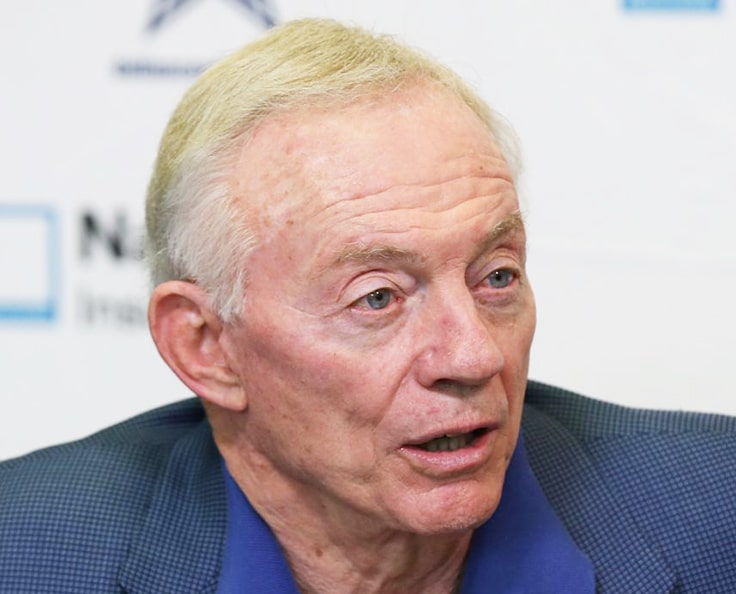