Pakistan-born Shahid Khan is the owner of Jacksonville Jaguars. According to Forbes, his net worth is $4.4 billion. Shahid Khan came to the US when he was 16. He got an engineering degree from the University of Illinois. He made a name for himself by designing a revolutionary one-piece truck bumper that saved weight while adding structural support. Today he owns auto parts maker Flen-N-Gate, whose sales is around $3.9 billion! His team is valued at $965 million, up from $770 million when he bought it few years ago. 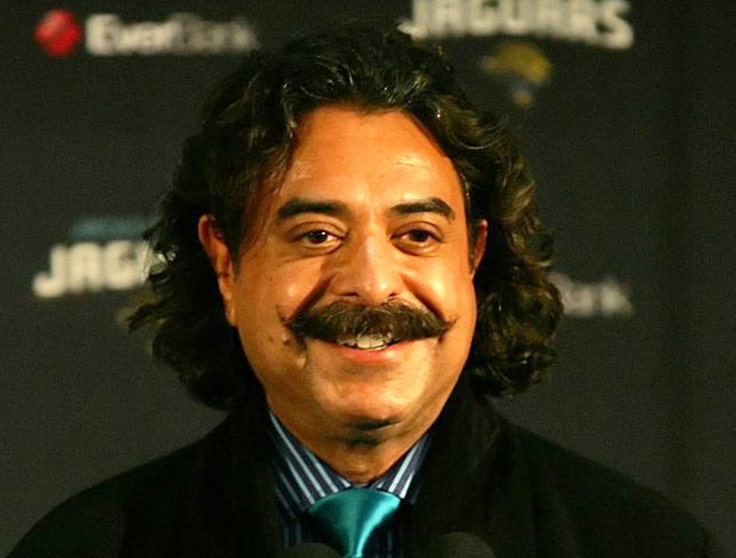 Stanley Kroenke is the husband of Wal-Mart heiress Ann Walton. He has built a sports empire, with teams in just about every sport except baseball. This American sports mogul made his first fortune in real estate. He owns a wide array of properties. He is the founder of THF Realty, a shopping center developer with 20 million square feet of retail space. THF Realty owns properties in almost half of the US states. Kroenke bought 40 percent stake in St. Louis Rams after their relocation to Missouri in 1995. He became full owner of the team in the year 2000.