There are many ways to make loads of money and to become a billionaire! One such way is to own an NFL team. Today in the NFL it doesn’t take long before a team owner is a billionaire. Owners of all NFL teams except one (Green Bay Packers) are billionaires!

James Irsay’s father bought Indianapolis Colts in 1972 and appointed him as the general manager in 1984. James became the owner of the team in 1997 following his father’s death. Today the team is valued at $1.4 billion. The team enjoyed a long run of success when they drafted quarterback Peyton Manning a year later. 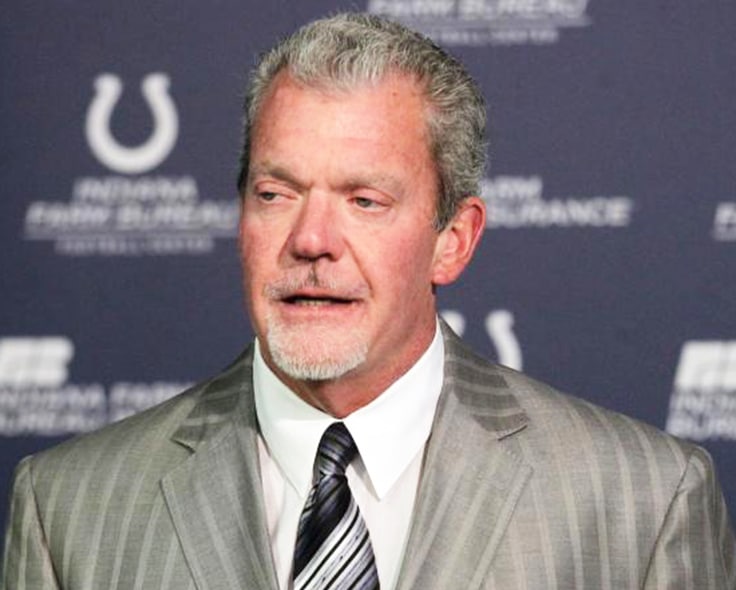 Arthur Black is the co-founder of Home Depot. After retiring from the home improvement world in 2002, he began building his sports empire. He bought Atlanta Falcons for $545 million. Today the team is worth $1.125 billion! 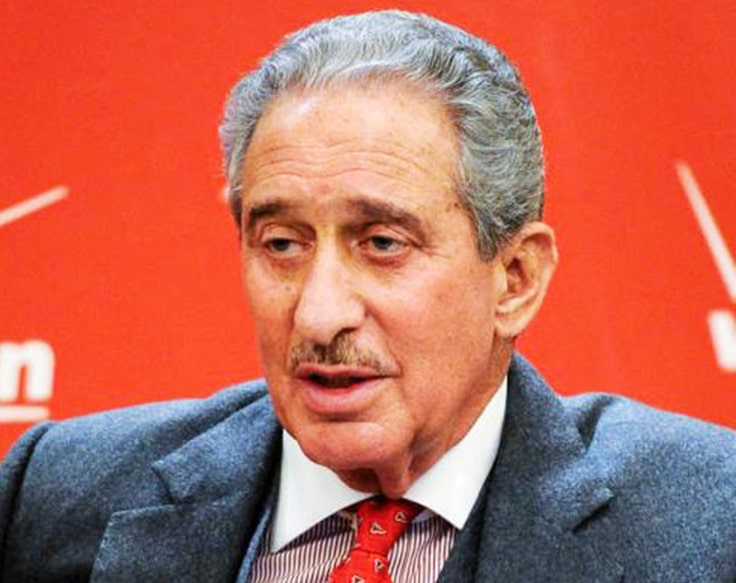