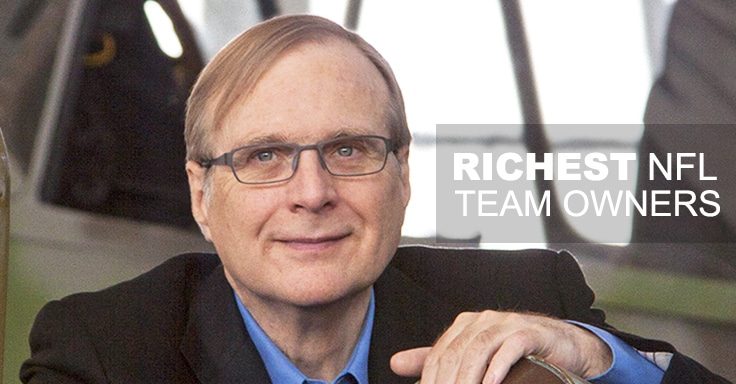 Robert C. “Bob” McNair owns 78 percent (worth $1.3 billion) of the Houston Texas team. The Texans owner made his fortune through the 1999 sale of power generator Cogen Technologies to Enron for $1.5 billion. 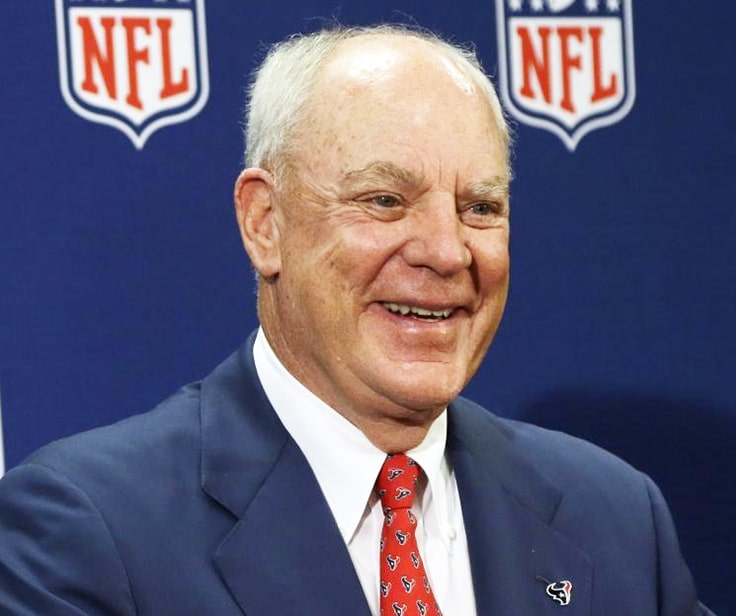 Stephen Bisciotti’s net worth is $2.7 billion. His Allegis Group (annual revenue more than $10 billion) is the largest privately-held staffing firm in the world. He bought the Baltimore Ravens team for $600 in 2004. Today the team is worth $1.2 billion. He built the team’s state-of-the-art training and practice facility known as “The Castle” in October 2004. 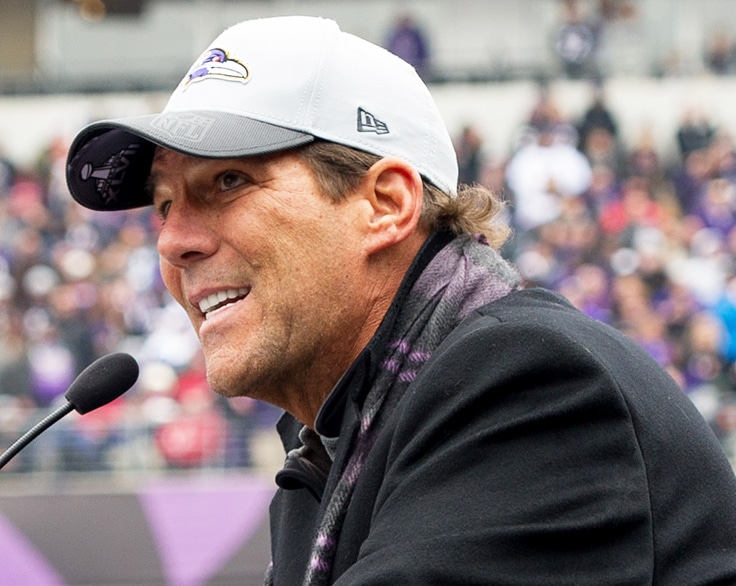