The first of six stadiums in this list built in preparation for the 2010 World Cup in South Africa. With a capacity of 40,929 it is also the smallest of the stadiums constructed for the World Cup. The stadium was made possible through taxpayer funding. 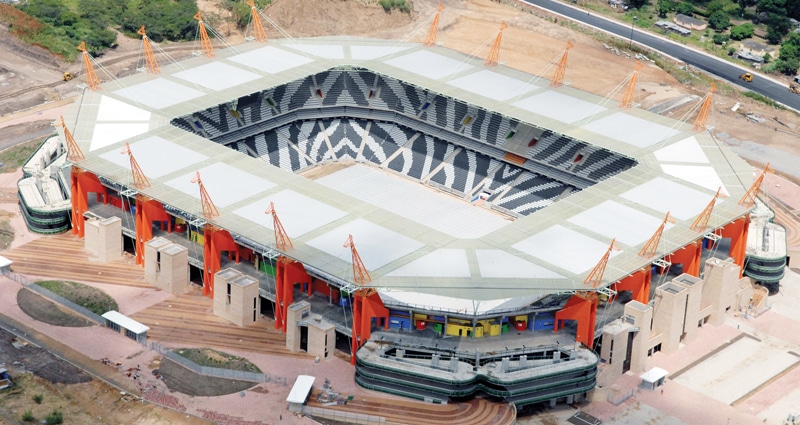 Located in Polokwane, South Africa, the stadium is another built for the World Cup and is also the home to Black Leopards FC. The initial plan had been to renovate the Pietersburg Stadium that was already on the site; however this was abandoned to build the 41,733-seater. It is named after the former leader of the ANC Youth League, Peter Mokaba. 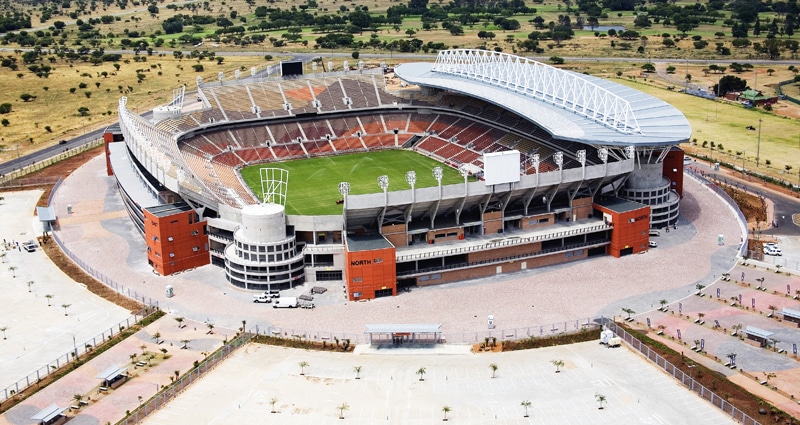