The final stadium on the list to feature outside of South Africa, the Abuja Stadium is located in the Federal Capital Territory of Nigeria, Abuja. The stadium is home to the Nigeria national team and also hosts a number of non-sporting events. The stadium was part of the National Stadium complex and Games Village constructed for the 8th All Africa Games in October 2003. With a capacity of 60,491 it is by far the largest stadium in Nigeria. 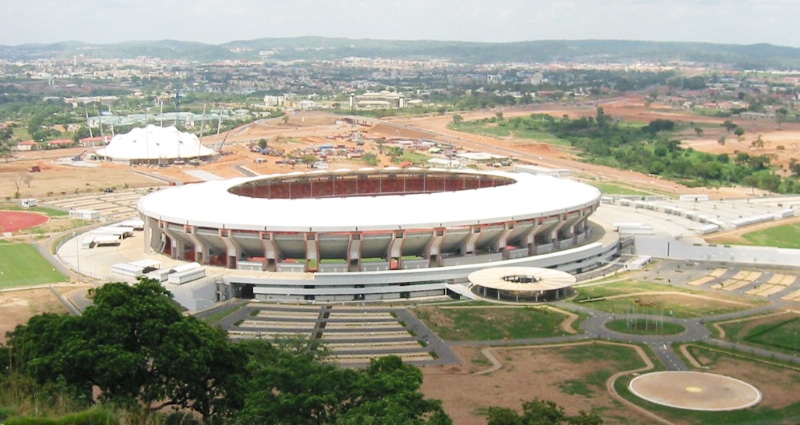 The First National Bank Stadium in Nasrec, South Africa is better known to many people internationally as Soccer City. It is the largest stadium in Africa with a capacity of 94,736 and is now the home of South African side Kaizer Chiefs. It hosted the final of the 2010 World Cup and was also the location of Nelson Mandela’s final public appearance. 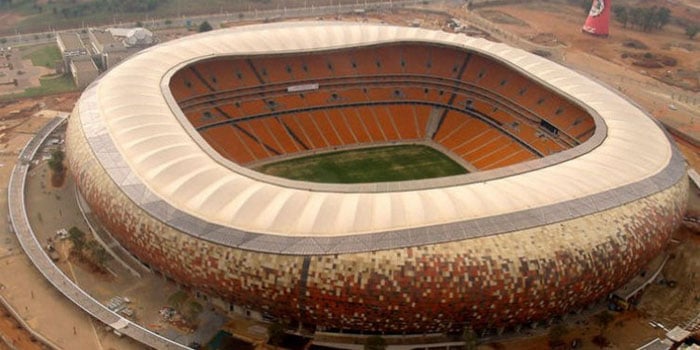