Top 10 Most Expensive Stadiums In Africa 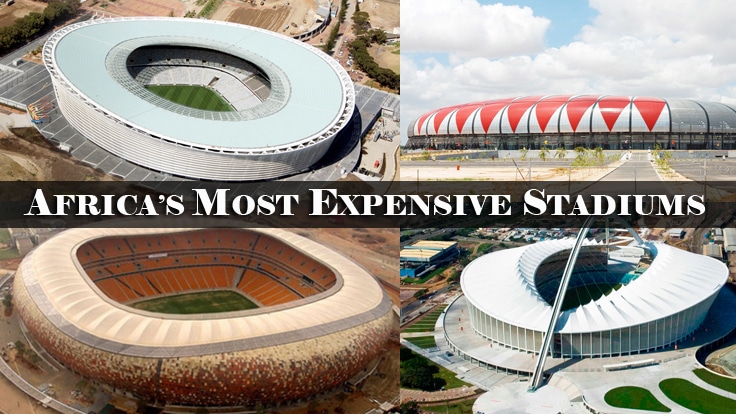 With the ever increasing amount of money in football coupled with the game’s ever increasing popularity, the demand for tickets to matches has become far greater. As the most popular sport in the continent, Africa is also moving ahead with more Hi-Tech and expensive stadiums.
Football Money compiled this list of the Top 10 Most Expensive Stadiums In Africa:

The stadium was opened in 2007 in Dar-es-Saleem, Tanzania and is named after the country’s third president, Benjamin William Mkapa. The stadium has a capacity of 60,000 and, whilst multi-purpose, mainly place host to football having replace the Uhuru stadium as the national team ground. Construction was carried out by the Beijing Construction Engineering Company Limited, with China donating half the funds for the project. 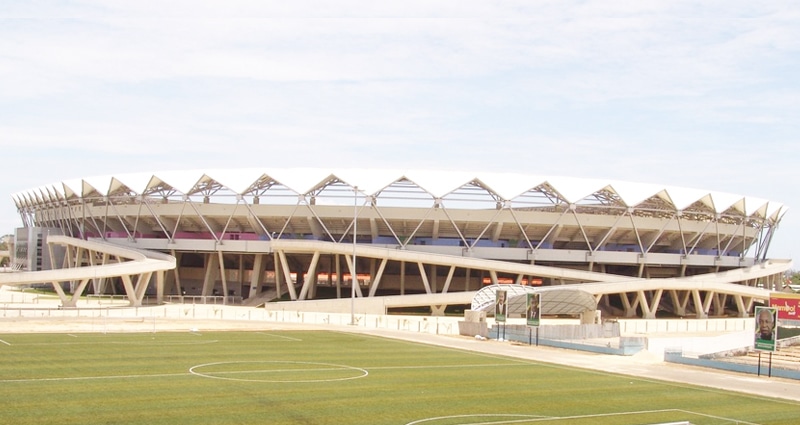 This multi-purpose stadium has a capacity of 60,000 and is situated in Rades, Tunisia. The ground was built for the 2001 Mediterranean Games and is famed for its modern, contemporary structure. 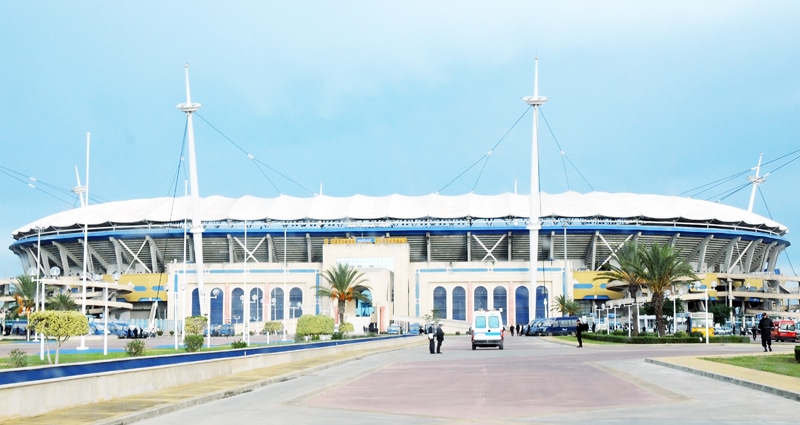