McCoy is a running back for the Buffalo Bills. His total earnings were $22.1 million. This three-time Pro-Bowler was traded to the Buffalo Bills in March. The team awarded him a five-year $40 million contract, which included a signing bonus of $13.1 million and a guaranteed amount of $26.5 million. He makes six-figure income through memorabilia, appearances and endorsement deals with reputed companies like Zenith helmets and Nike. 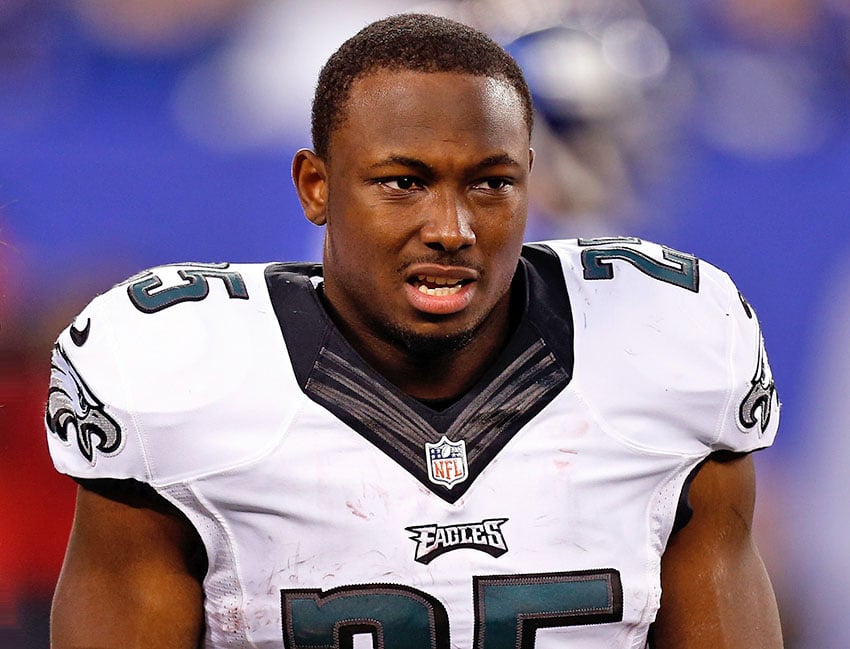 Andy Dalton’s total earnings were $23.3 million, out of which $1 million were through endorsements. This Cincinnati Bengals quarterback signed a $96 million deal (for six years) in 2014 that could be worth around $115 million with team-based incentives. 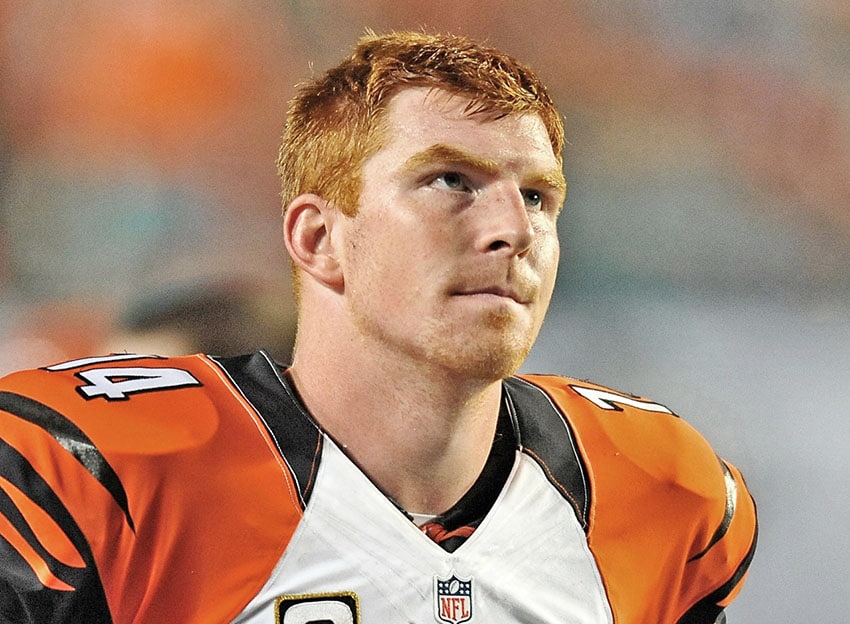