This Tampa Bay Buccaneer’s defensive tackle’s total earnings were $26.7 million; out of which $150,000 were through endorsements. McCoy signed a $95.2 million deal extension with the franchise in October 2014. The deal included $51.5 million guaranteed money. He has made the Pro Bowl each of the past three years. 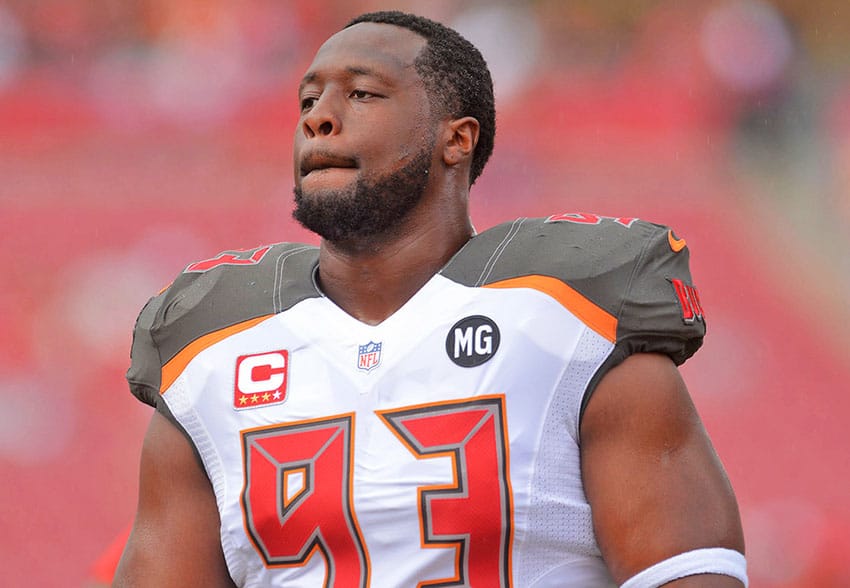 Quarterback Carson Palmer signed a three-year, $49.5 million extension in November with the Arizona Cardinals. The contract includes $19.5 million in bonuses paid out over the first four months of the deal. He suffered a season ending ACL tear two days after he signed the deal, but now he has recovered. 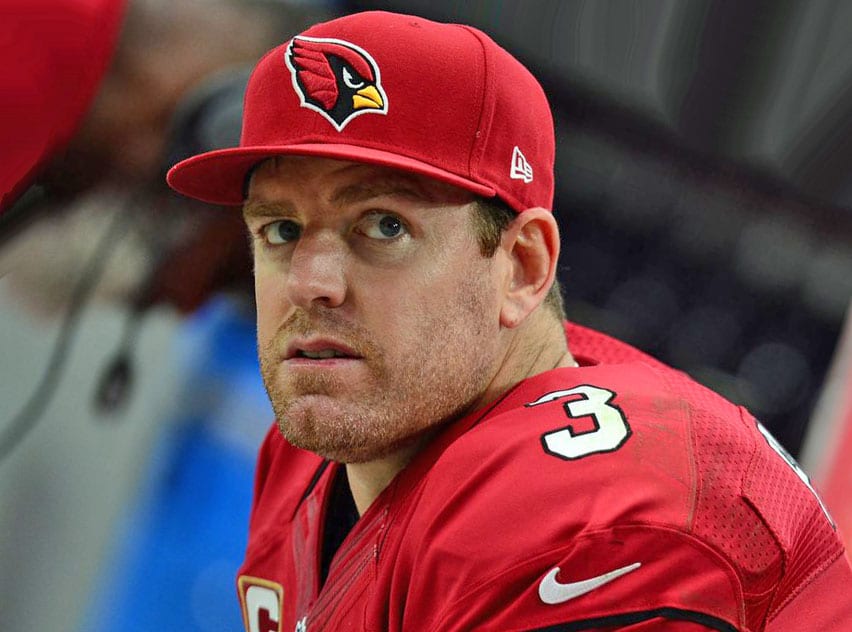