Suh is the highest paid defensive player in the NFL history. He signed a $114.3 million deal (for six years) with Miami dolphins in March. The contract included $25 million signing bonus and $59.9 million guaranteed money. He played for Detroit Lions earlier. His total 2014-2015 earnings is $38.6 million, out of which $400,000 was made through endorsements. 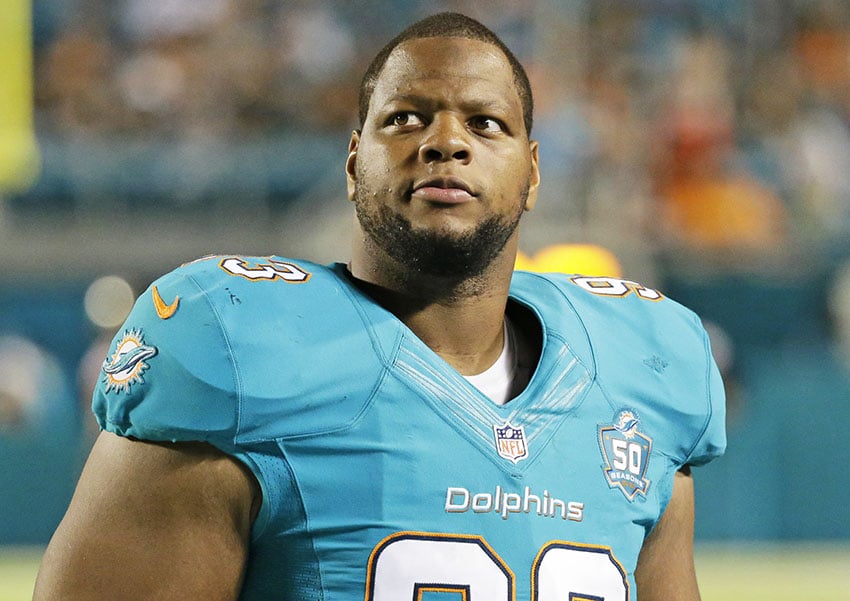 Right at the top of the list is Pittsburg Steelers quarterback Roethlisberger. His total earnings were $48.9 million, out of which $2.5 million were made through endorsements. He signed a $87.4 million extension (four years) with the Steelers in March. The contract included $31 million signing bonus. 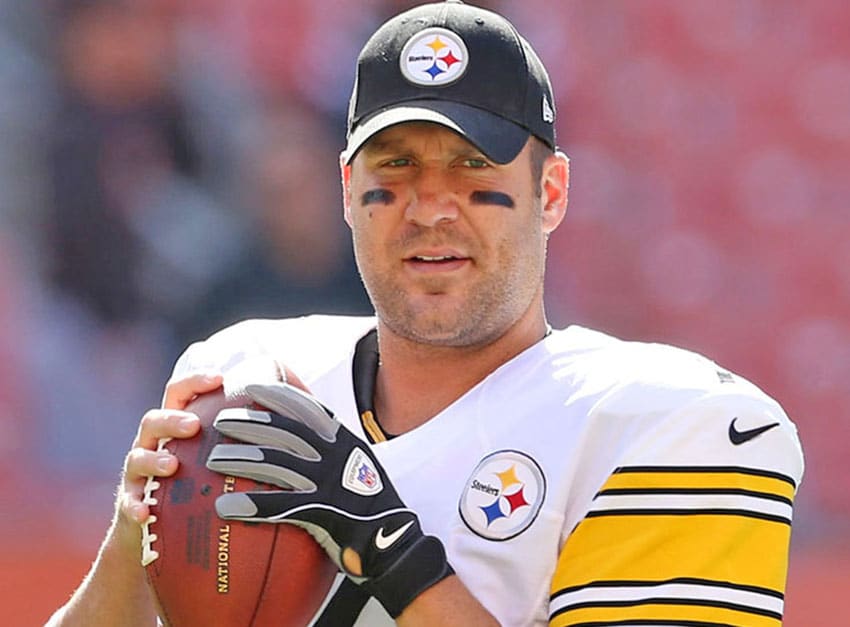 Do you think these players are over-paid?