Even though career windows of NFL players are short and their endorsement opportunities are generally slim, some of them are earning very well.

Here are the top 10 Most Expensive NFL players as of 2015 per salary and bonuses, according to Forbes’ 2015 Highest Paid NFL Players.
nfl referee salary

McCourty’s total earnings were $19.3 million. Even though he was a free agent in 2015, he chose to stay with the New England Patriots due to their Super Bowl win. The $47.5 million contract (for five years) contains a $15 million signing bonus $28.5 million in guaranteed money. He made $250,000 by endorsing various brands. He has joint endorsement deals with his twin brother Jason with PepsiCo, Visa and Palmer’s lotion. 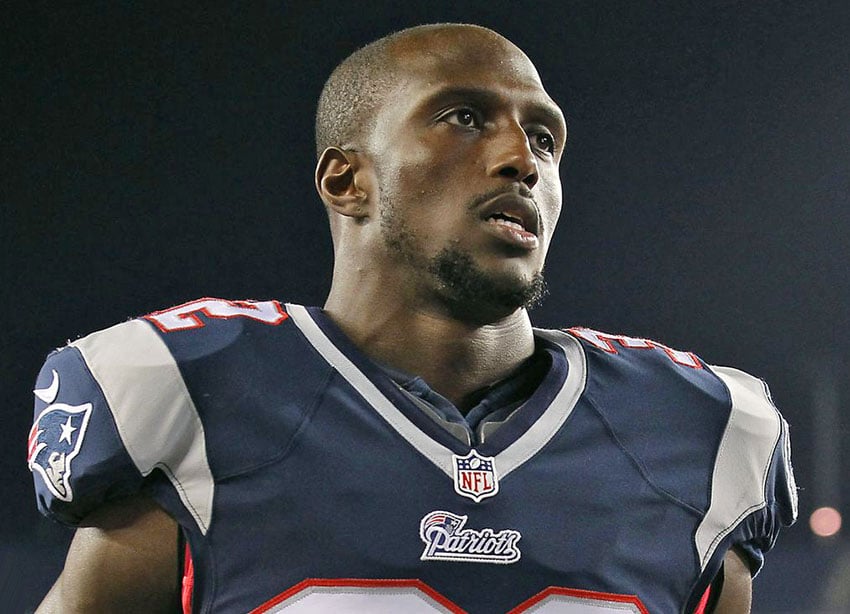 Alex Smith’s salary and bonuses amounted to $19.1 million. His total earnings were $19.6 million. He makes $500,000 through endorsements. He led Kansas City to a 9-0 start and their first playoff berth in three years. Kansas City rewarded him with a $68 million contract (four years) for his efforts. The deal included $18 million signing bonus and $45 million paid out over the first three years. 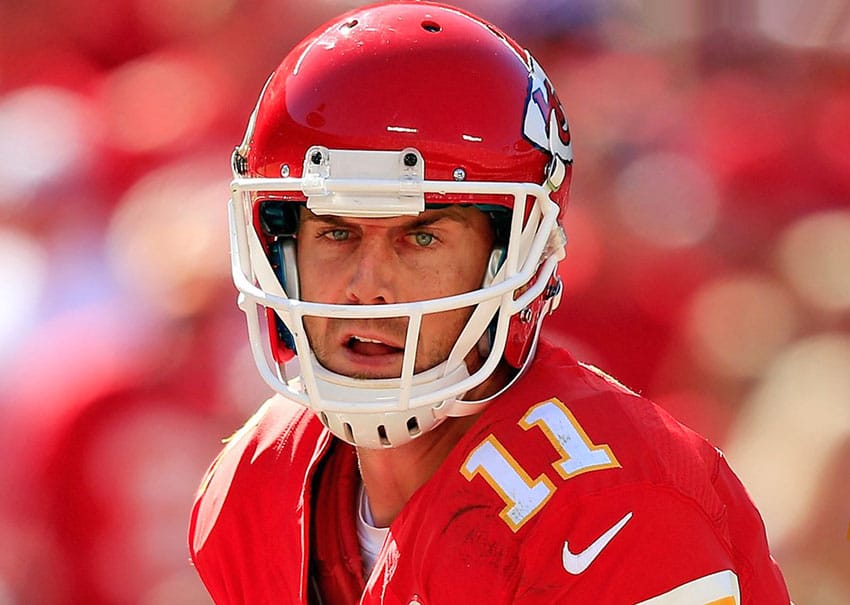