Watt’s total earnings were $27.9 million out which $7 million were earned by endorsing brands like Verizon Wireless, Reebok, NRG Energy, Gatorade, American Family Insurance and Papa John’s. His endorsement earnings show that he is one of the most marketable players in the league today. The amount is on par with the elite quarterbacks. No other defensive player makes as much as he Watt makes through endorsements; the maximum is around $2 million. 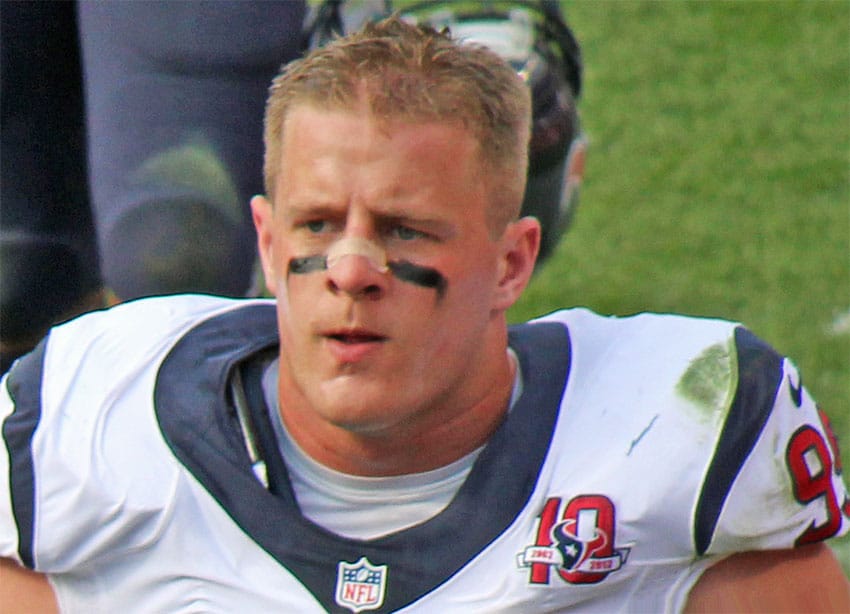 Currently Tyron Smith is an offensive tackle for the Dallas Cowboys. His total earnings were $21.4 million. He made $250,000 through endorsements. He signed a $97.6 million deal (for eight years) in July 2014. The contract included a signing bonus of $10 million and a guaranteed amount of $22 million. The deal is the second richest in the history of Dallas Cowboys. 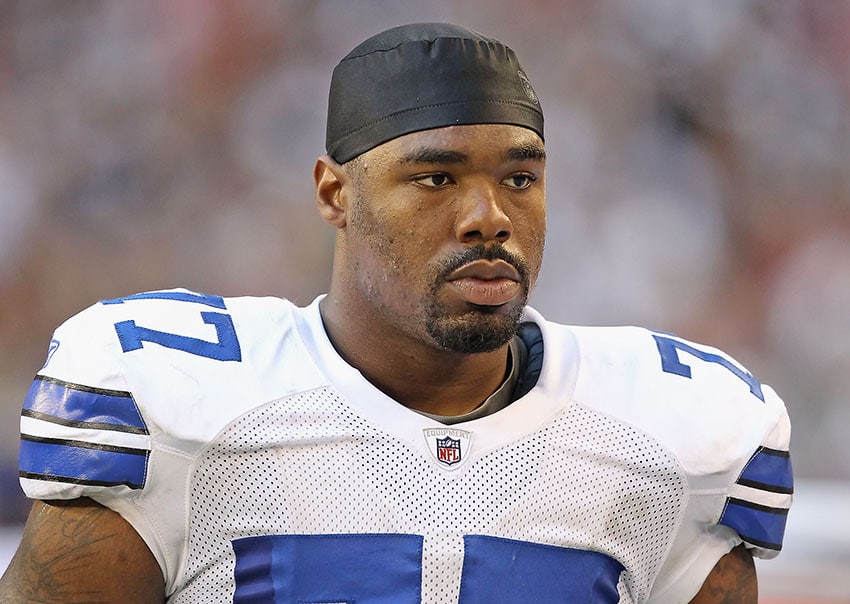