Einstein died on April 18 1955 in Princeton Hospital at the age of 76. This world renowned theoretical physicist developed the general theory of relativity. He has a cult-like nerd following. Einstein-branded merchandise including tablets designed by Fourier Systems, is popular worldwide. His brand continues to earn worldwide. 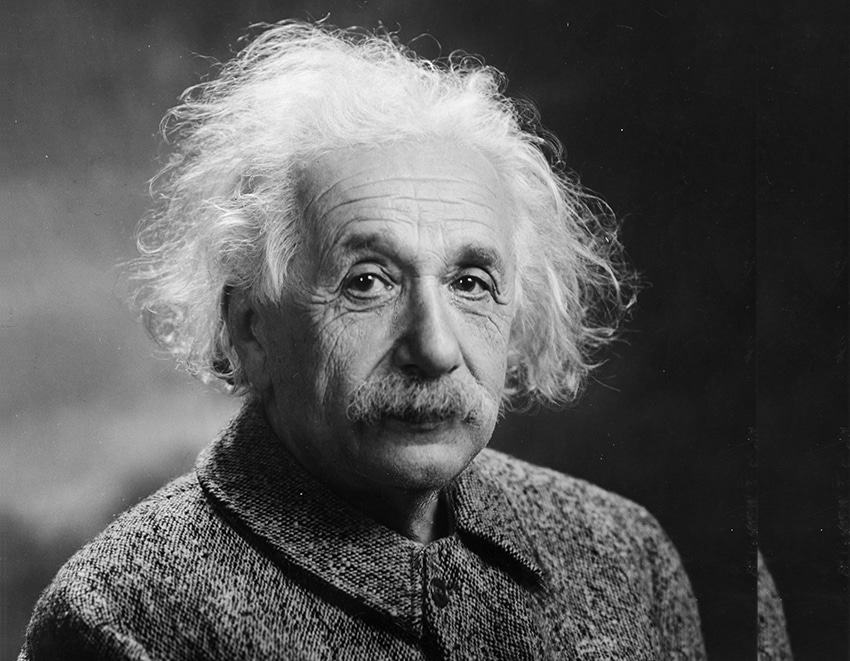 English singer and songwriter John Lennon was murdered on December 8 1980. This legend continues to share in the Beatles spoils both in terms of recorded music and publishing. He was posthumously inducted into the Rock and Roll Hall of Fame in 1994. 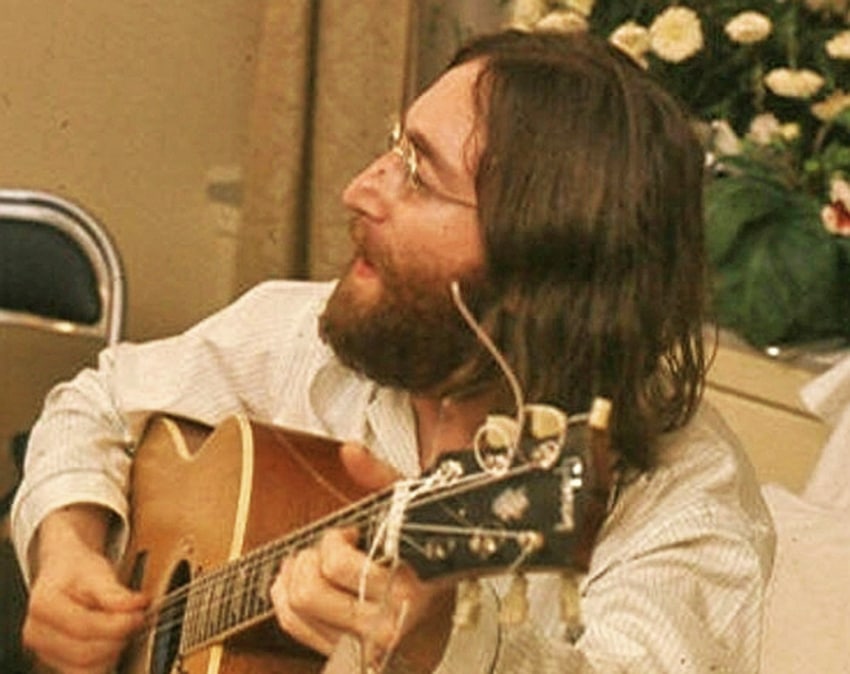