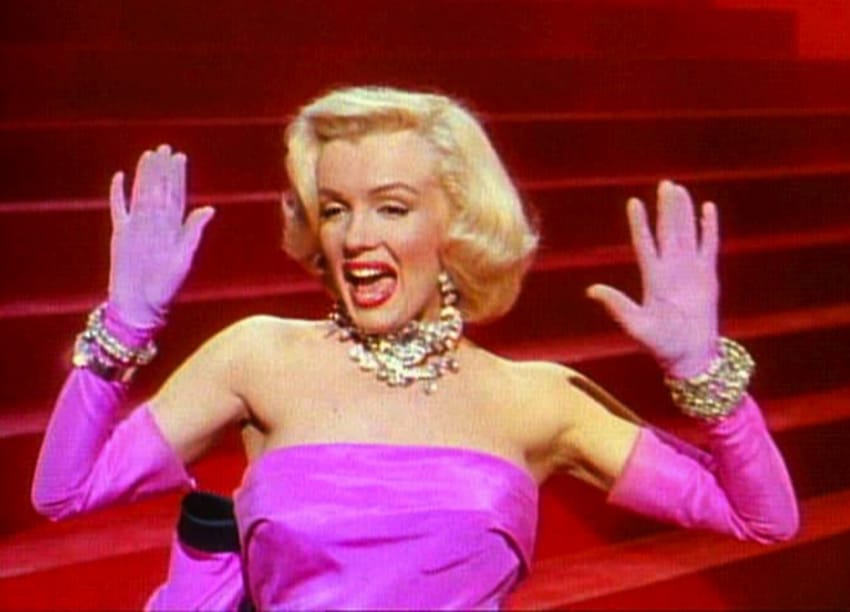 British-American actress Elizabeth Taylor died of heart failure on March 23 2011. She was also savvy businesswoman. Liz launched her House of Taylor fragrance line when celebrity perfumes did not exist. One of her scents, the White Diamonds, is still one of the top selling celebrity fragrances. It has generated more than $1 billion in its more than two decades of history. 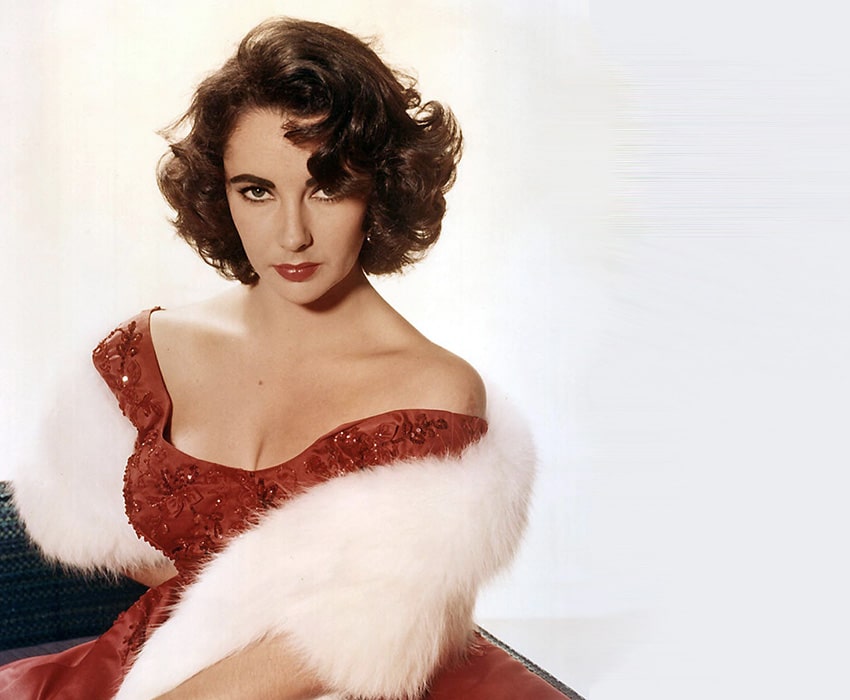