Marley died of cancer on May 11 1981. His distinctive songwriting and vocal style earned him fans all over the world. Even though this singer, songwriter, musician and guitarist was not a capitalist icon in life, he is becoming quite rich after death. The House of Marley, the Marley Beverage Company and his music is earning him millions each year. 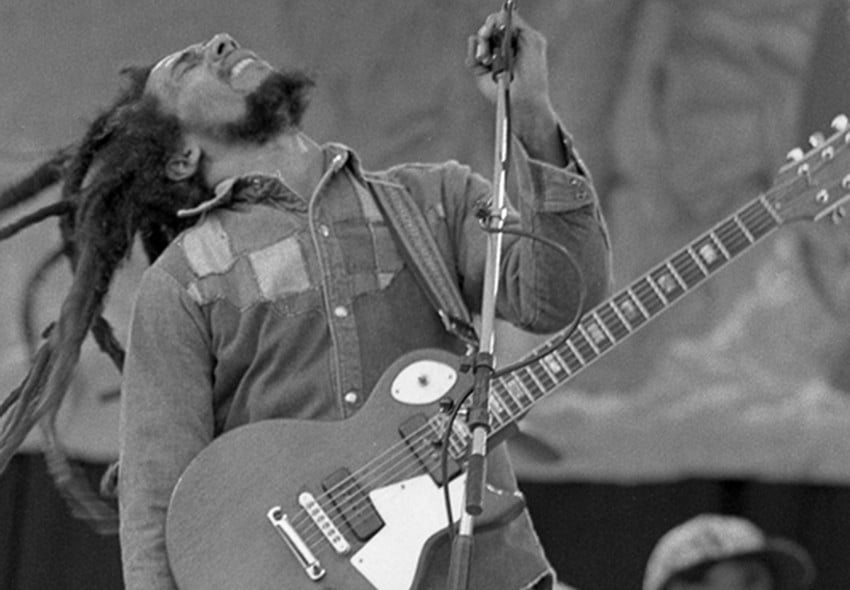 Schulz, the creator of famous comic strip Peanuts, died of colon cancer on February 12 2000. Sparky (Schulz’s nickname) is widely regarded as one of the most influential cartoonists of all time. He continues to earn licensing revenue from the popular comic. The Peanuts Movie will be in theaters in November 2015. 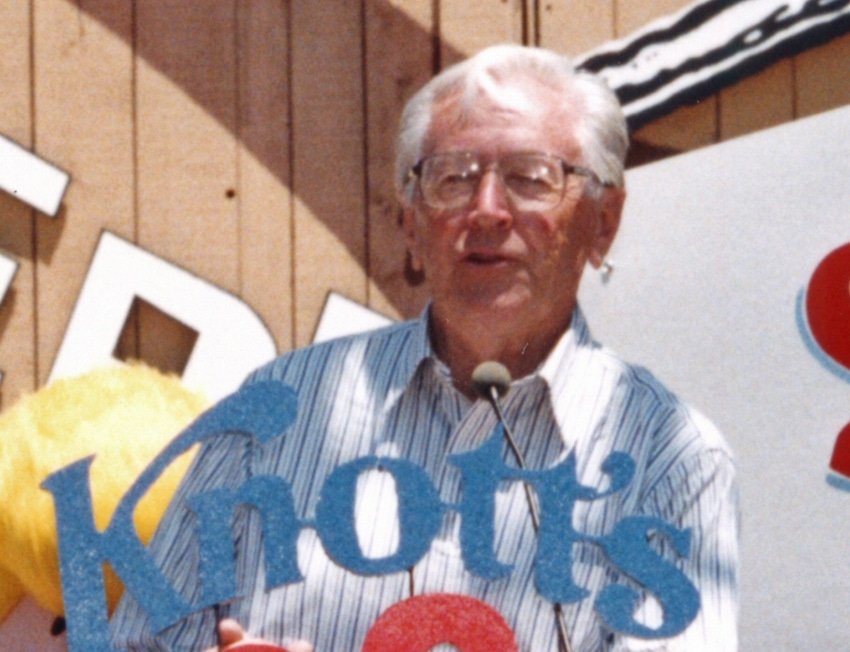