Celebrities are rich and famous. Some celebrities, like the King of Pop Michael Jackson, who are not with us any more, were so talented and popular that they continue to earn even after their death!

Here are the 10 top-earning dead celebrities as of 2015, according to Forbes‘ annual list.

Model and iconic playboy pinup Bettie Page died of heart attack on December 11 2008 when she was 85 years old. She has licensed her sex appeal into growing fashion lines that include lingerie and bridal wear. This accounts for most of her income. 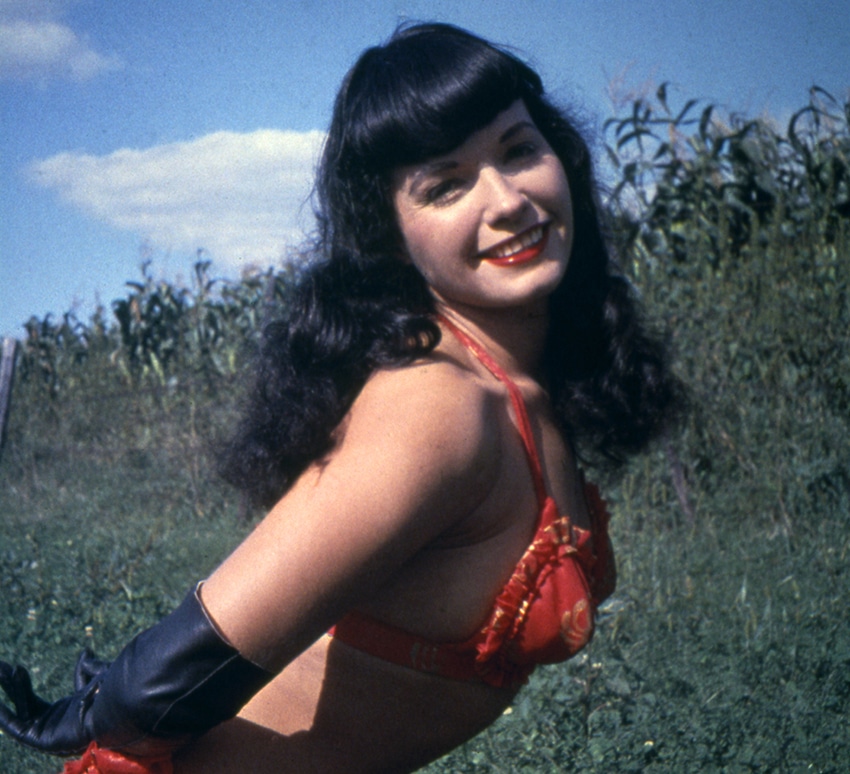 Fast & Furious actor Paul Walker died in a car crash on November 30 2013 when he was just 40 years old. His untimely death helped the box office performance of his movie Furious 7, which made $1.51 billion. 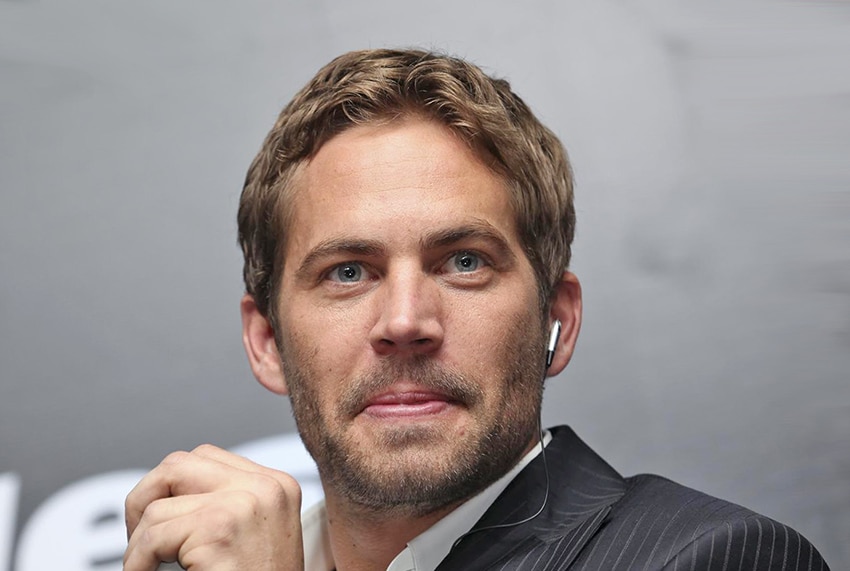