Music icon Elvis Presley died on August 16 1977 of heart attack. The King of Rock n’ Roll makes more money than many living celebrities. This is largely due to Graceland ticket sales. In August he earned his fifty-third top 40 album on the Billboard 200 chart with Elvis Presley Forever, a compilation released by the USPS. 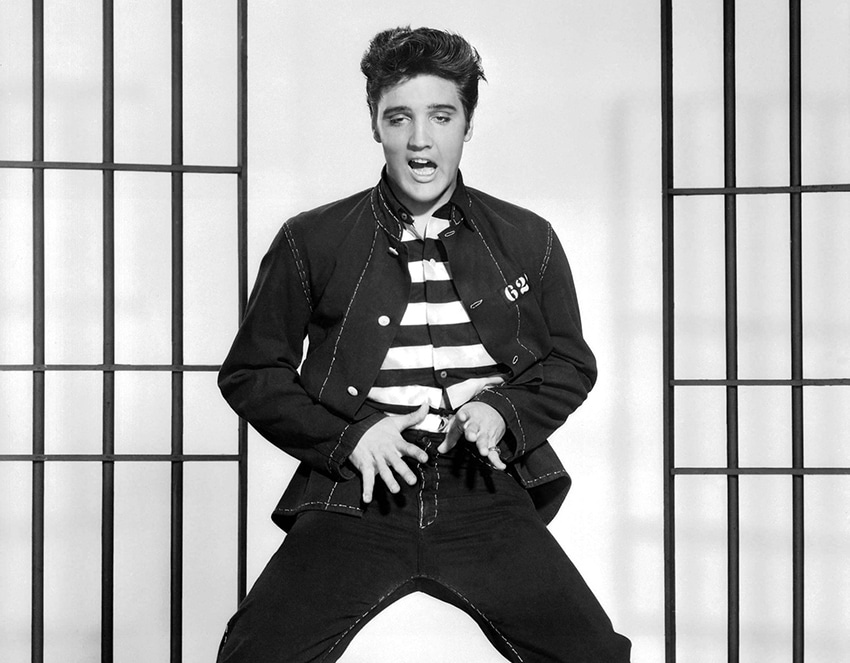 He may be dead, but that doesn’t mean he’s not making money. The pop legend Michael Jackson died on June 25 2009 due to acute propofol and benzodiazepine intoxication. Since his death, his estate has earned more than $1 billion pretax; more than enough to pay off his debt. His earnings came from Vegas Cirque du Soleil show “Michael Jackson One,” the Mijac Music catalogue, record sales and the Sony/ATV publishing empire. 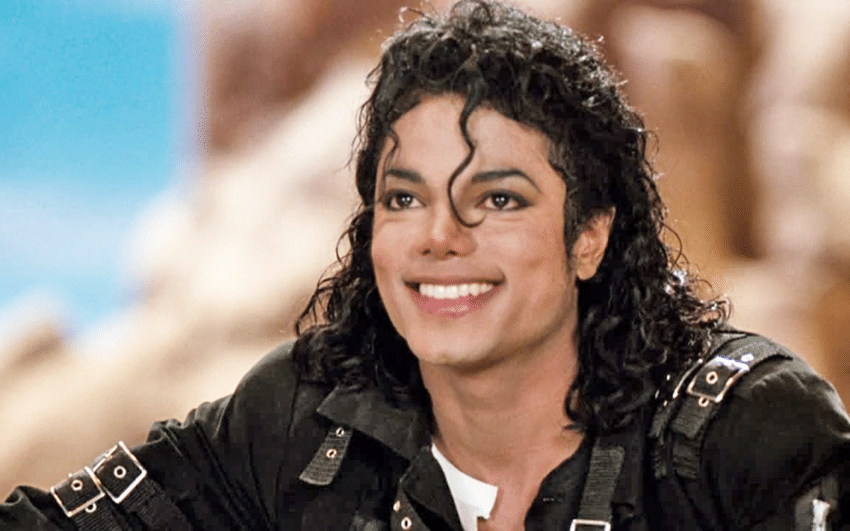