Joshua was one of the core leaders of Hong Kong’s 2014 Umbrella Revolution. This student activist is the founder of Scholarism, a Hong Kong pro-democracy student activist group active in the fields of Hong Kong’s political reform, education policy and youth policy. He was ranked as one of TIME’s Most Influential Teens of 2014, and nominated for TIME’s Person of the Year 2014. Wong was also named as one of the World’s Greatest Leaders in 2015 by Fortune Magazine. 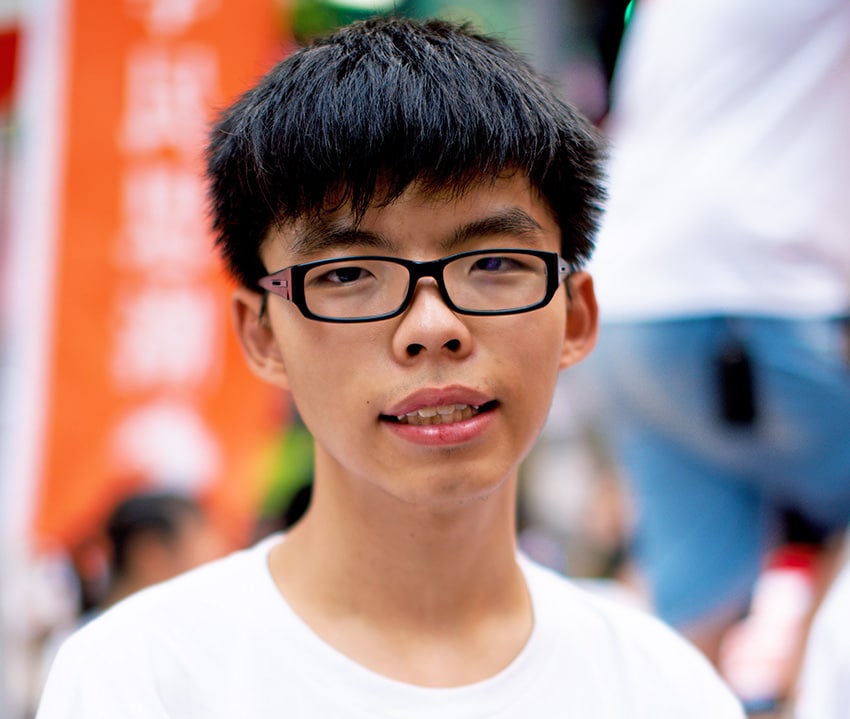 Rising Disney star Zendaya Coleman best known for her role in the comedy Shake It Up. Zendaya returned to Disney in 2015 and began starring in the Disney Channel original series K. C. Undercover as lead character K. C. Cooper. 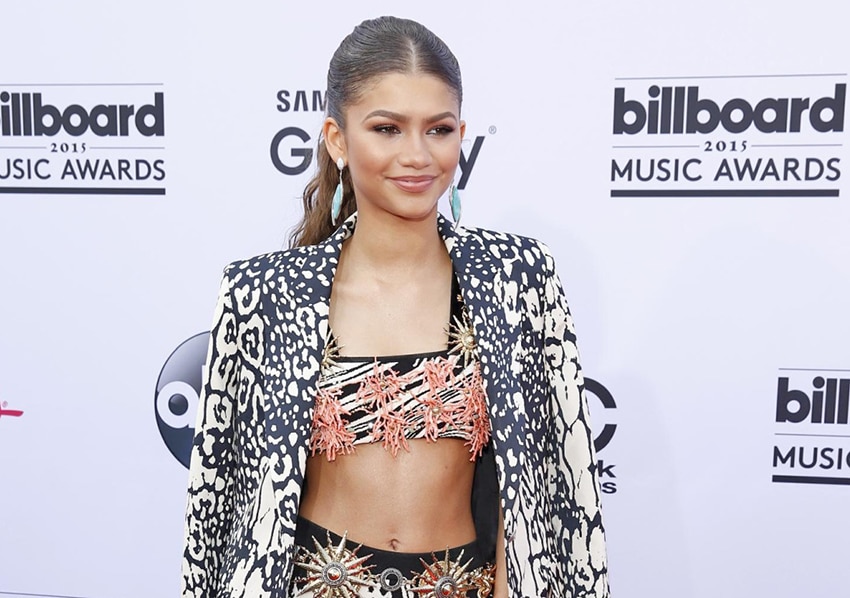 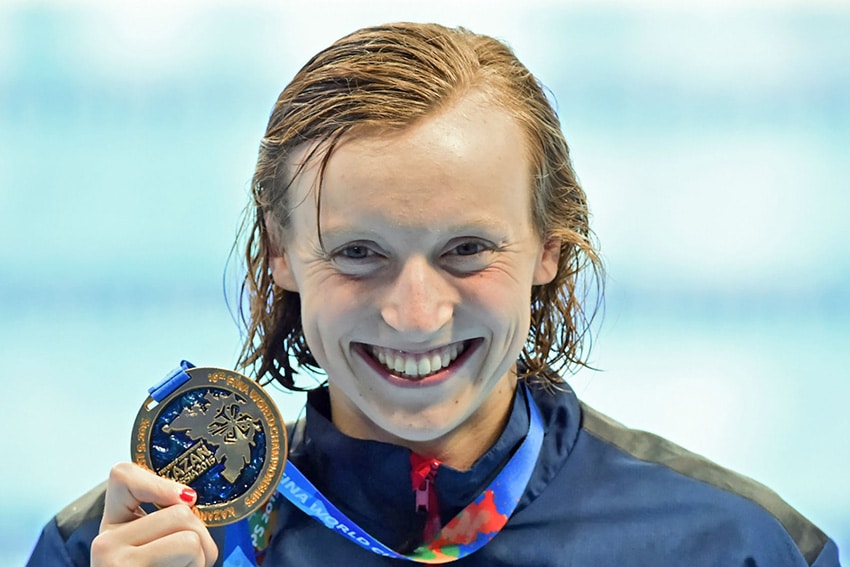 Teenage New Zealand golf star Lydia became the youngest golfer to be ranked number one in the world when she was just 17 years old. She is also known for posting Dubsmash videos to her SnapChat and Instagram. 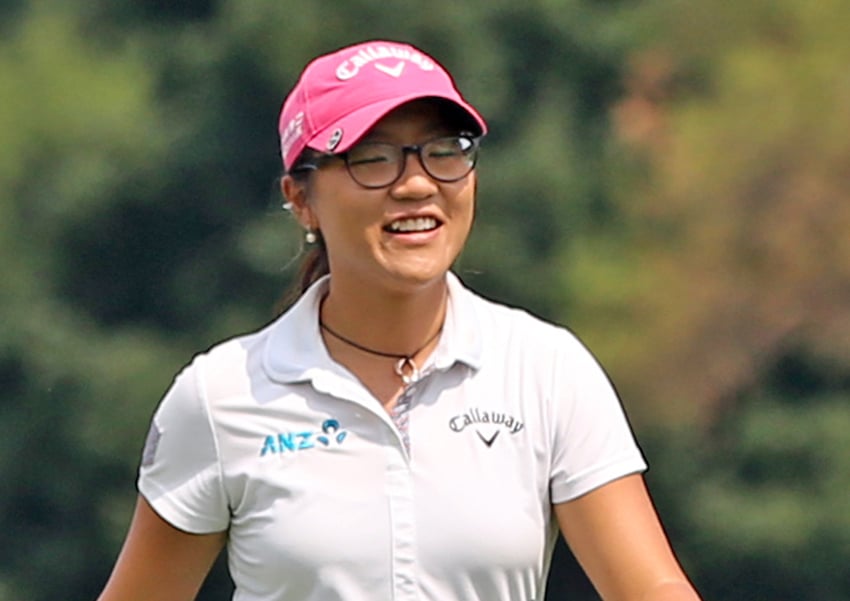 English actress Maisie Williams has achieved global stardom thanks to her portrayal of sword-wielding heroine Arya Stark in the HBO television series “Game of Thrones”. She is also appearing this year on another popular television program “Doctor Who.” 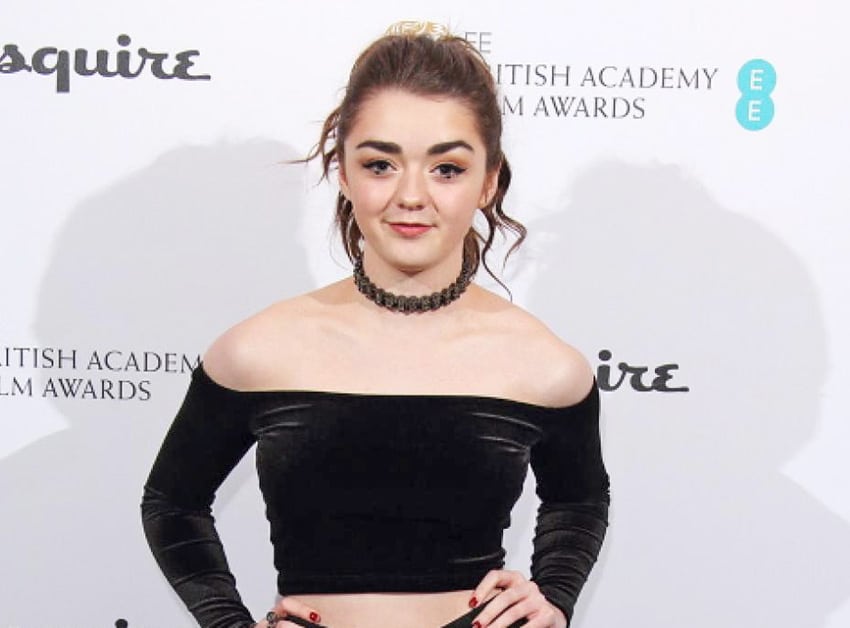 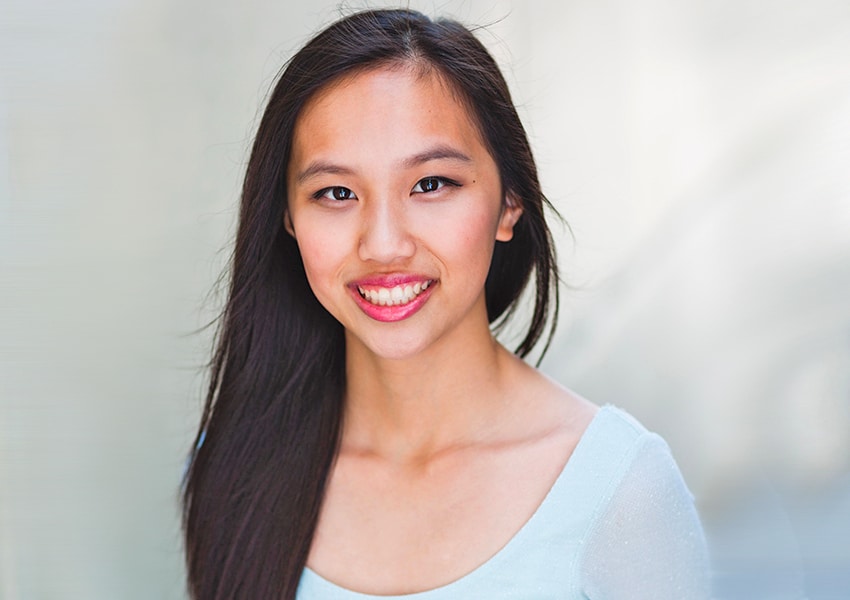