While boys and girls his age struggle to write college admission essays, William jumps on tips and reports on news stories. He covers politics and hacking for The Daily Dot, a fast-growing digital media site covering Internet culture. 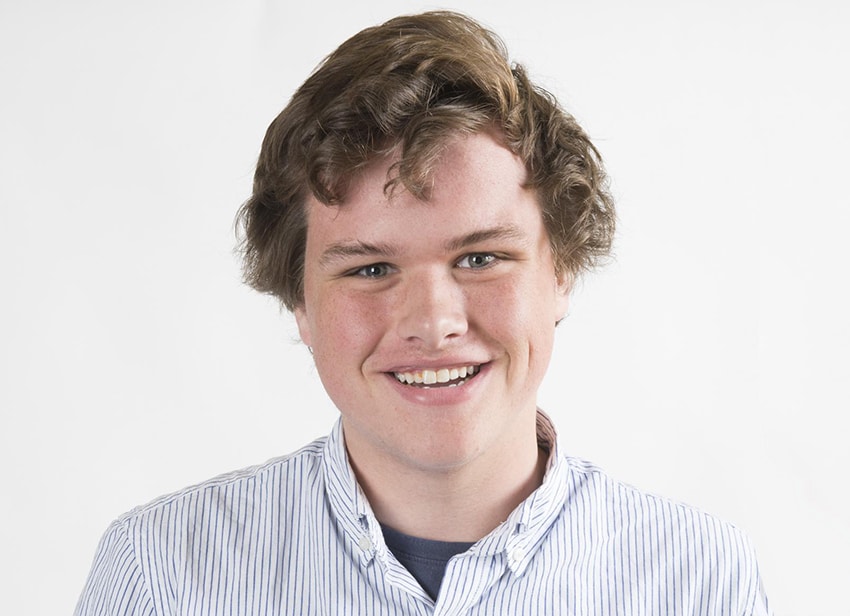 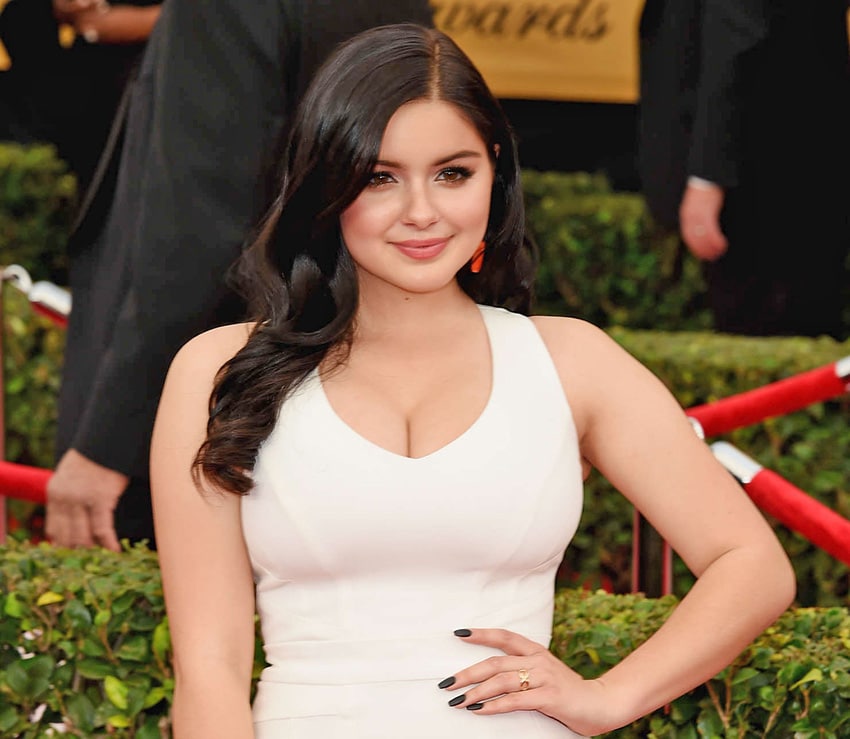 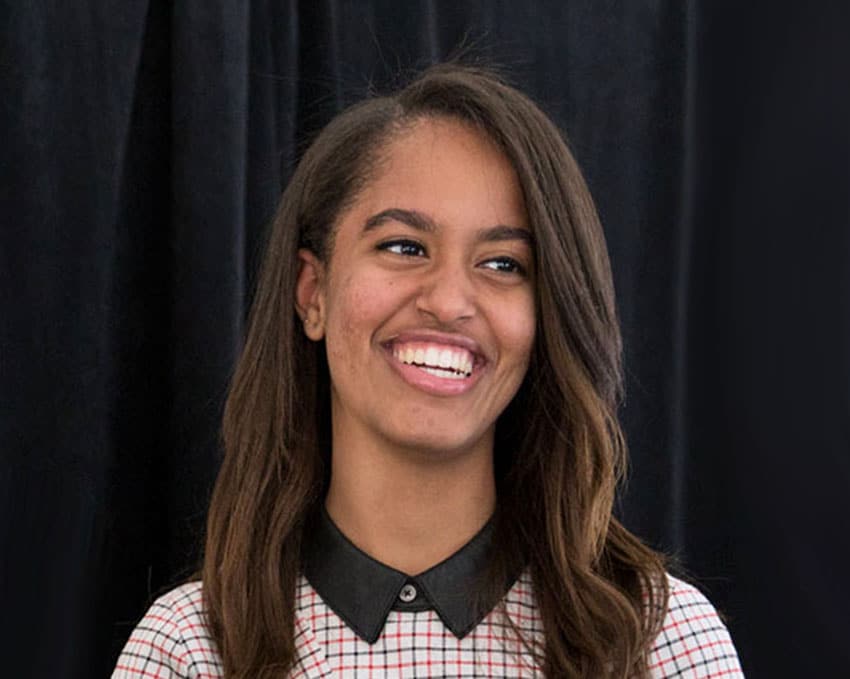 Karate Kid star and Will Smith’s son Jaden is making waves in the music industry. The rapper and actor released his first mixtape, “The Cool Café” in 2012. He is also a youth ambassador for Project Zambi, which provides assistance to Zambian children orphaned by AIDS. 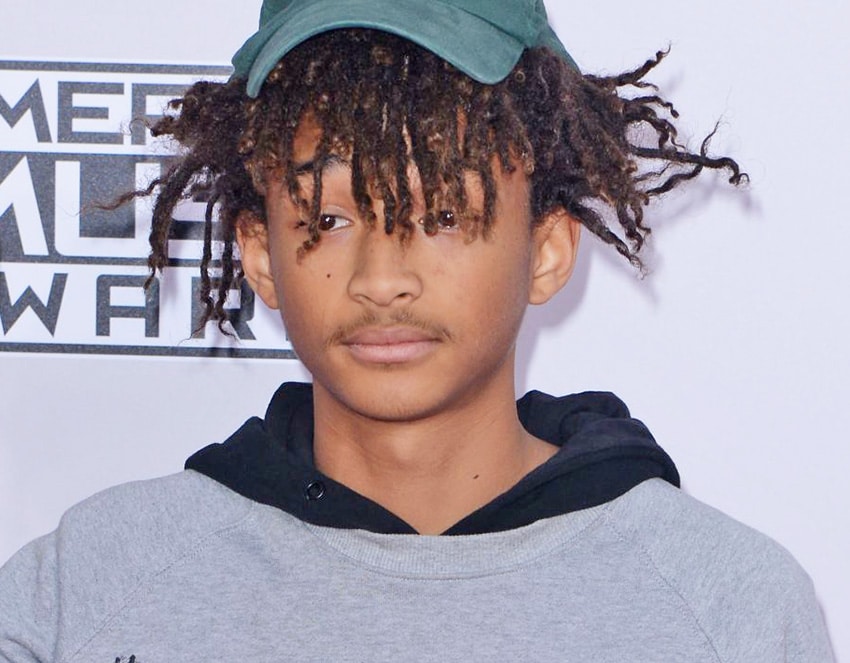 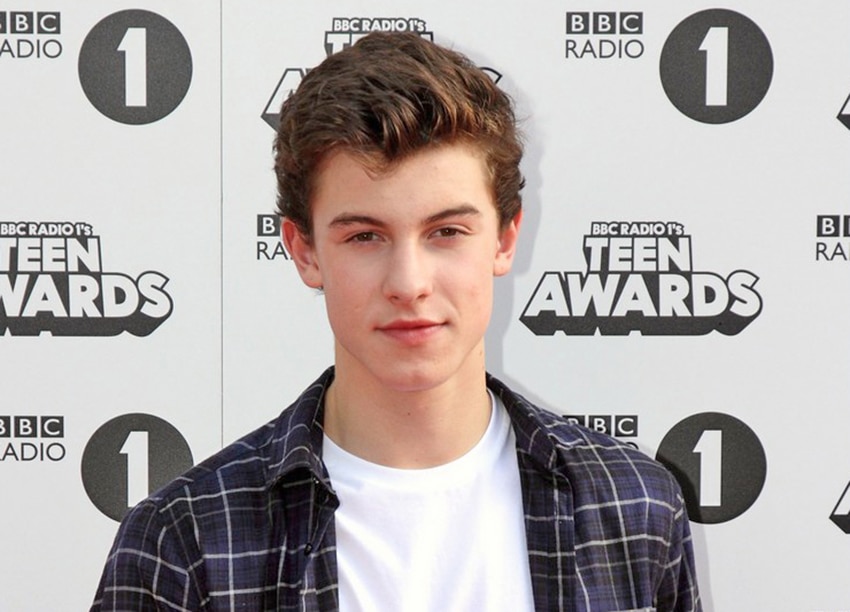