Another Jenner on the list is reality television star and model Kylie who is also one of the most watched teens in the world. This television personality has an audience of 60 million people across various social media platforms. 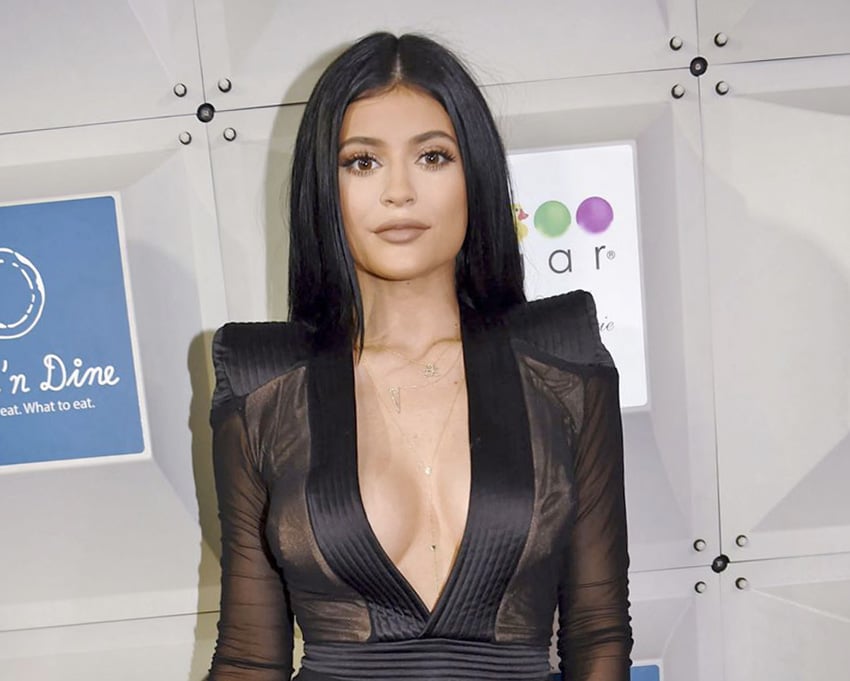 This Pakistani activist for female education is the youngest-ever Nobel Prize laureate. In October 2014, she was announced as the co-recipient of the 2014 Nobel Peace Prize for her struggle against the suppression of children and for the right of children to education. She keeps inspiring young people all around the world. 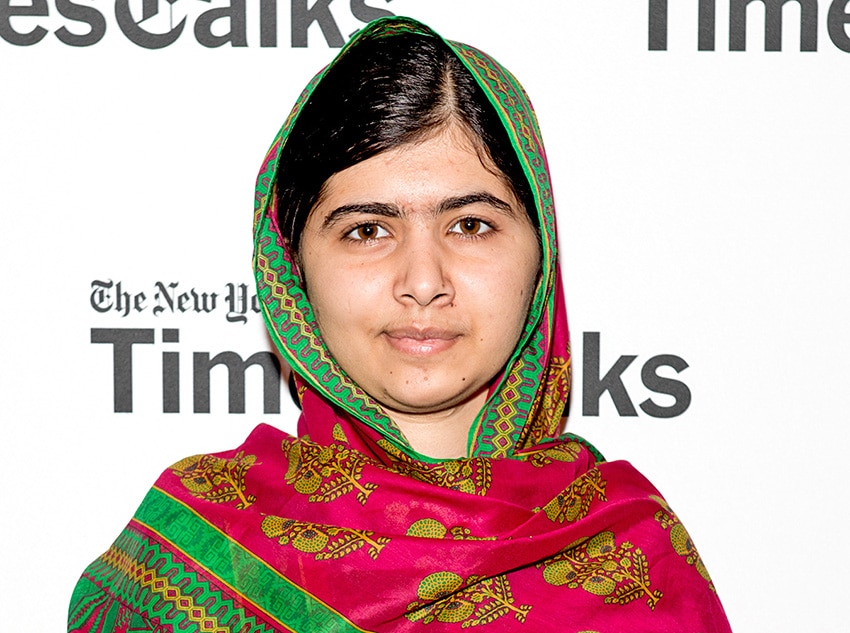 Olivia designed a low cost portable test for Ebola, which does not require refrigeration. She won the grand prize of the 2015 Google Science Fair. 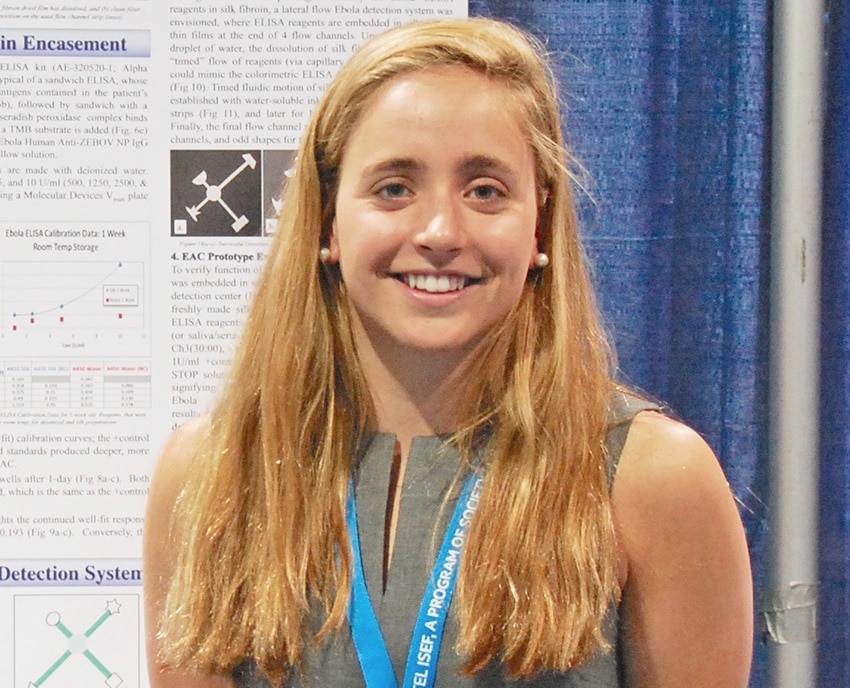 Australian conservationist Bindi is the daughter of the late naturalist and Crocodile Hunter star Steve Irwin. She has been involved in singing, acting, game show hosting, song writing and even rapping. 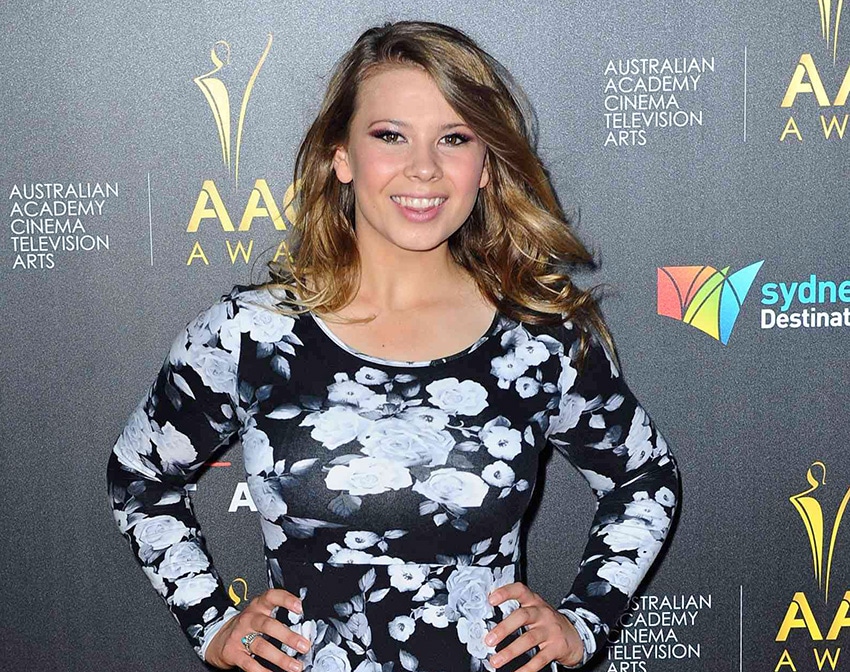 Hip hop and R&B recording artist Silentó is best known for his debut hit single “Watch Me (Whip/Nae Nae)”. He came up with this while entertaining his classmates at lunch. 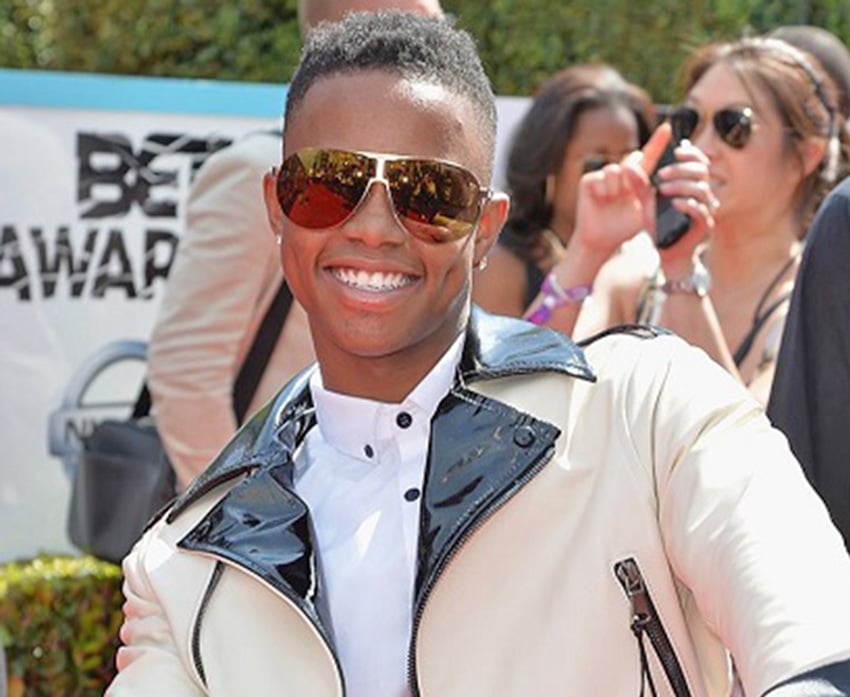