Amandla’s portrayal of Rue in “The Hunger Games” series earned her a Teen Choice Award. She is not only a good actress, but also a fearless critic of pop culture. 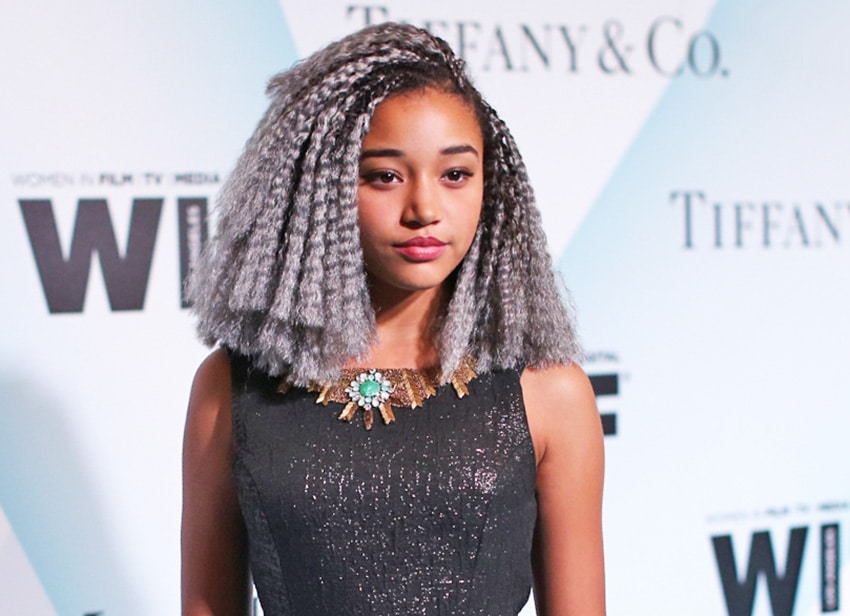 This Norwegian soccer prodigy signed with Real Madrid in January 2015 for a reported $4 million. Many soccer fans are calling him the “New Messi”! Odegaard has break several records. He is the youngest ever to make a senior team at the age of 15, on 27 August 2014. 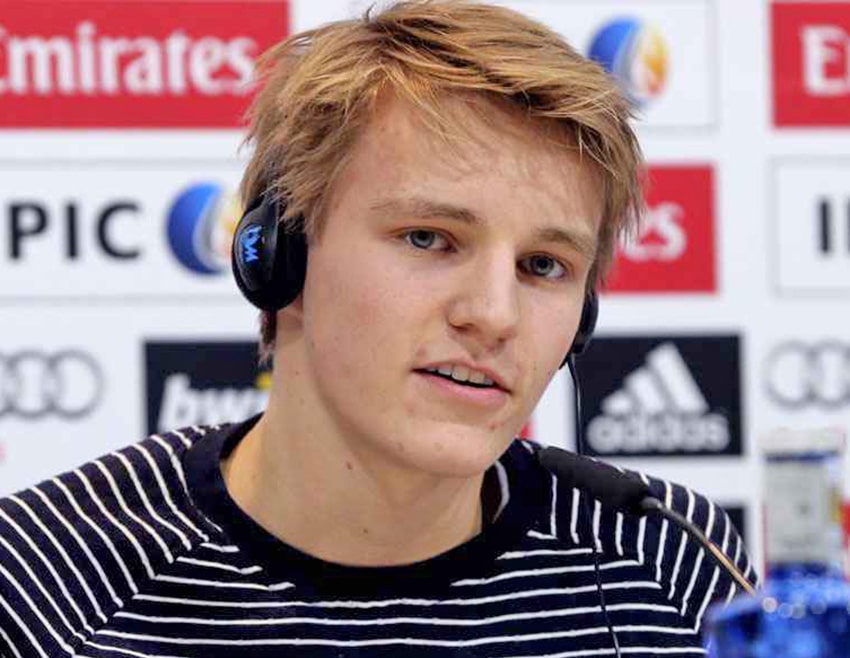 At just 16, Flynn has won over the hearts of many people with his sensational culinary skills. This full-fledged restaurateur charges $160 per head for 14-course dinners. 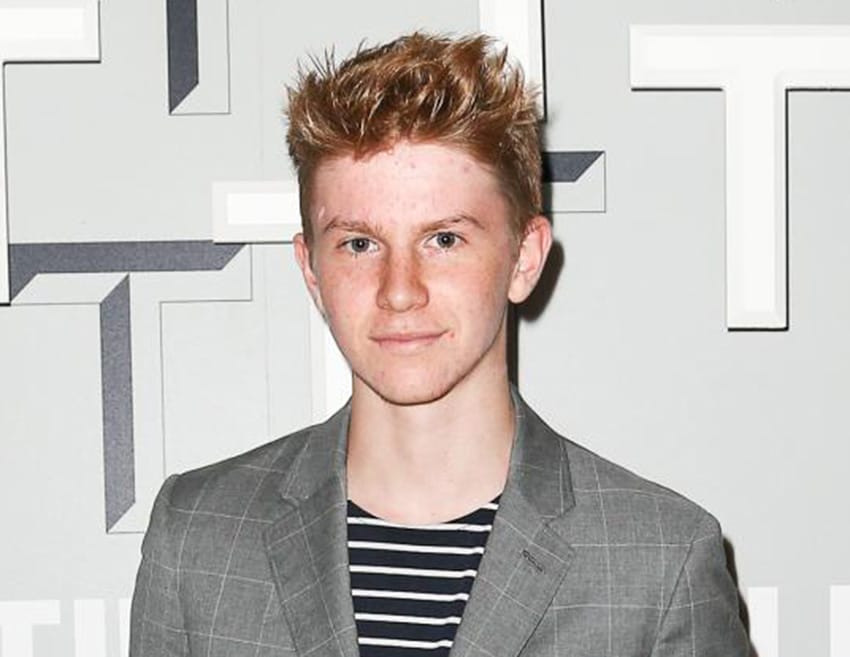 When elite snowboarder Chloe won gold at the super pipe event in the 2015 Winter X Games, she became the youngest person ever to win gold at an X Games winter event. 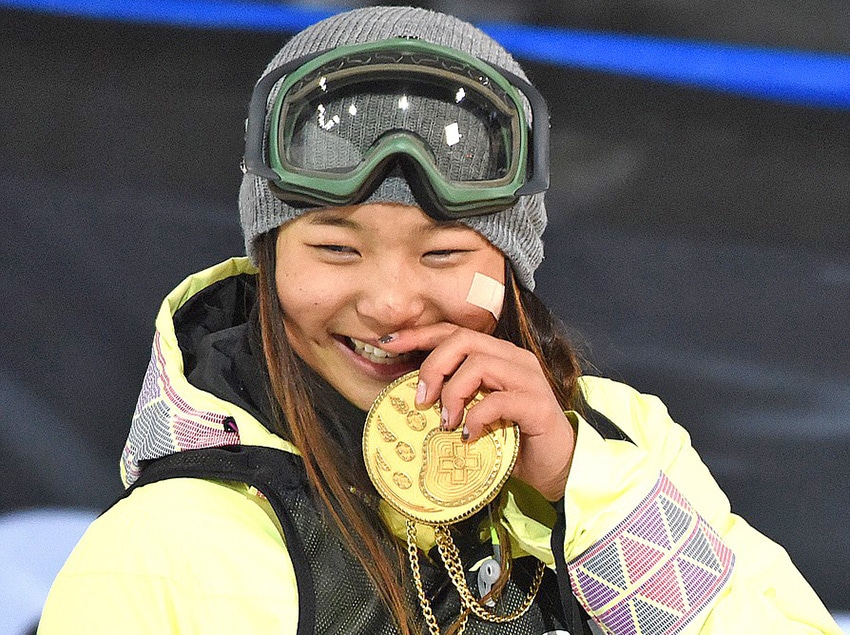 American transgender girl Jazz Jennings is a YouTube personality, LGBT rights activist and spokesmodel. She is one of the youngest transgender people and has educated the likes of Oprah Winfrey about the transgender experience. 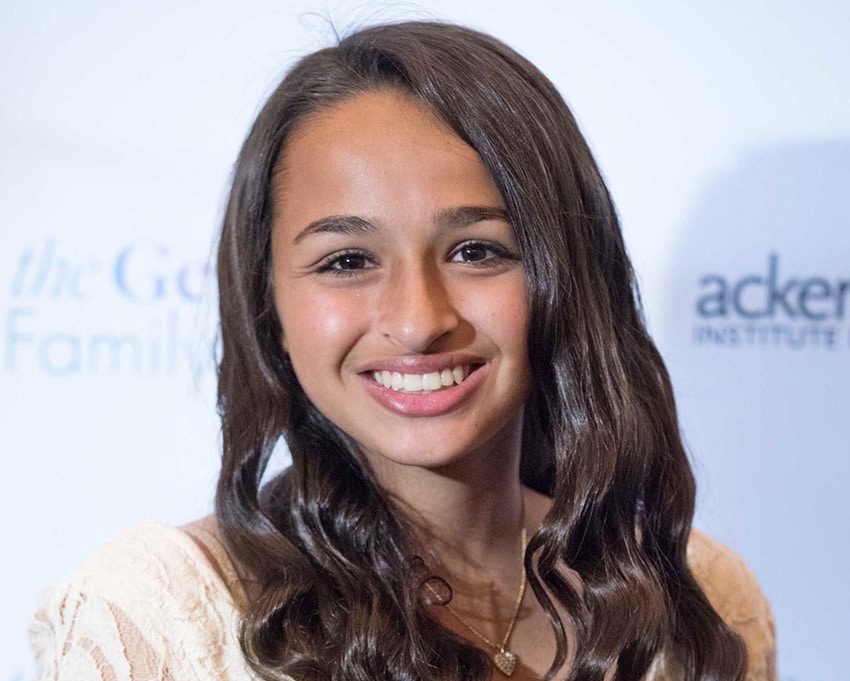