Mohamed was arrested for bringing a homemade clock to school, when his teachers and authorities mistook it for a bomb. This kicked off national debate on racial profiling. Outpouring of support to this boy promoted President Obama to invite him to the White House; he told Mohamed that his clock was cool. 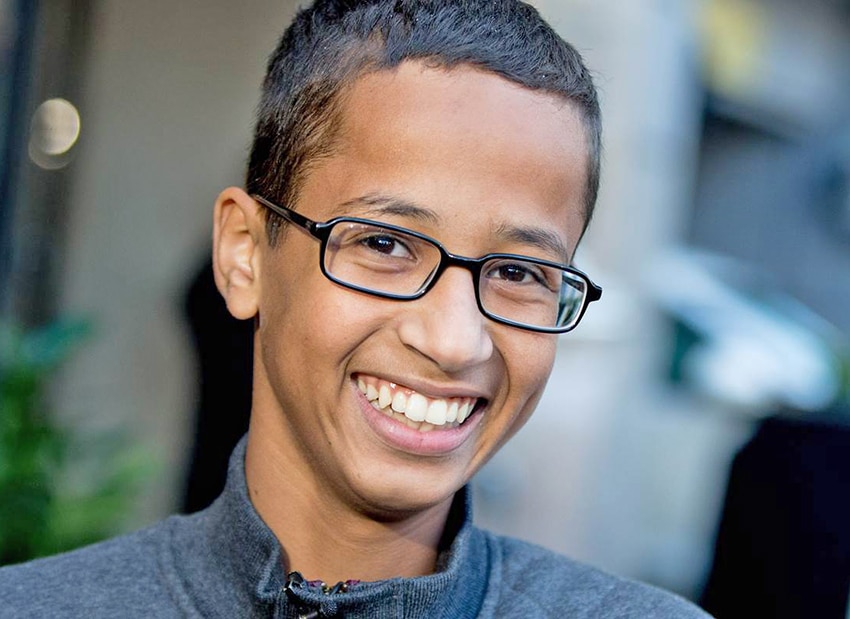 This strong American rock climber became the first woman climber and the youngest climber to climb a sport route with a difficulty grade of 9a+ (5.15a). 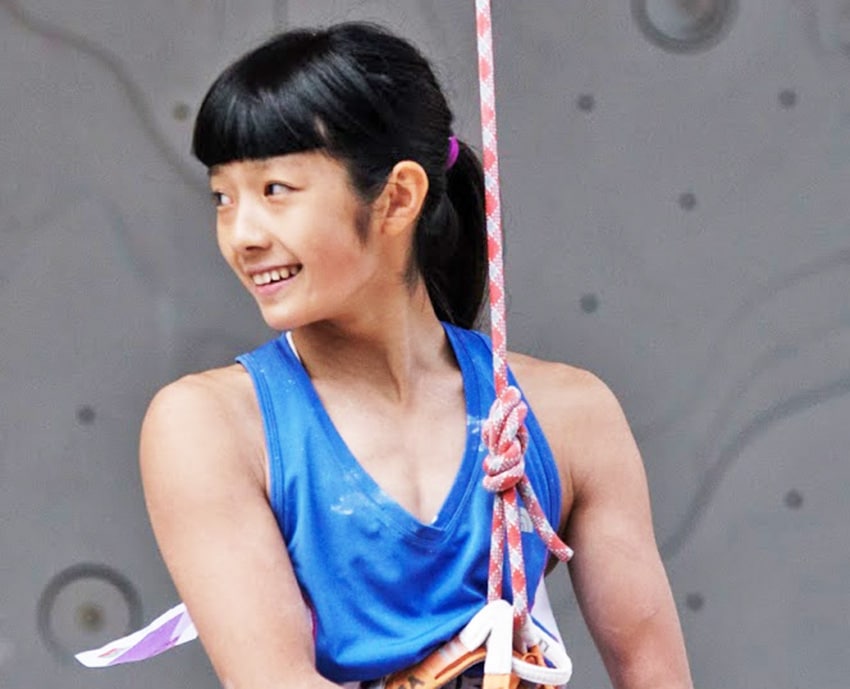 Even though Rowan Blanchard is best known for her role as Riley Matthews on the Disney Channel series “Girl Meets World”, she is not just a pretty actress. She is also an outspoken feminist and activist. 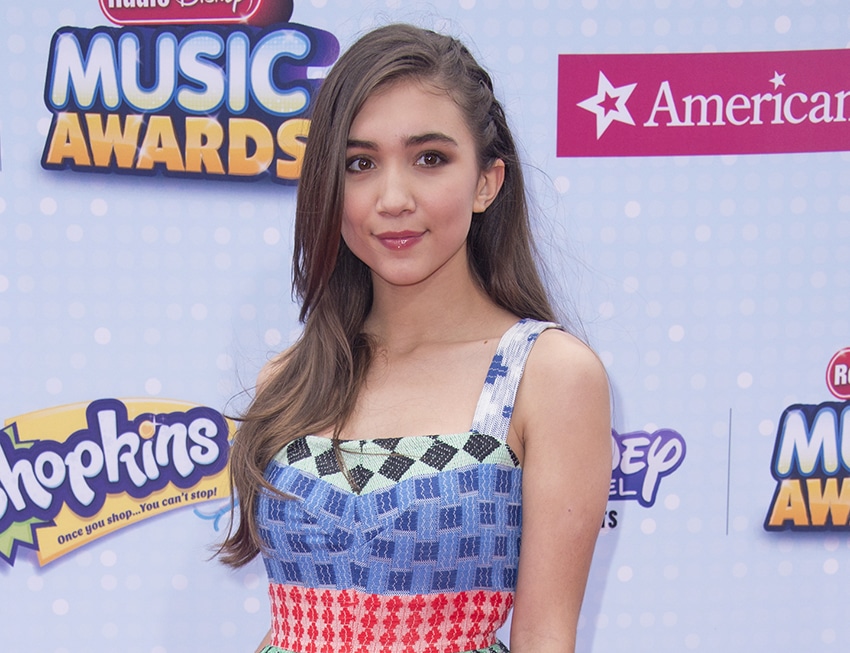 This American child dancer, actress and model became an international celebrity by dancing in Sia’s music videos for “Elastic Heart” and “Chandelier”. In 2012 she partnered with Starlight Children’s Foundation to help raise awareness for chronically ill youth. 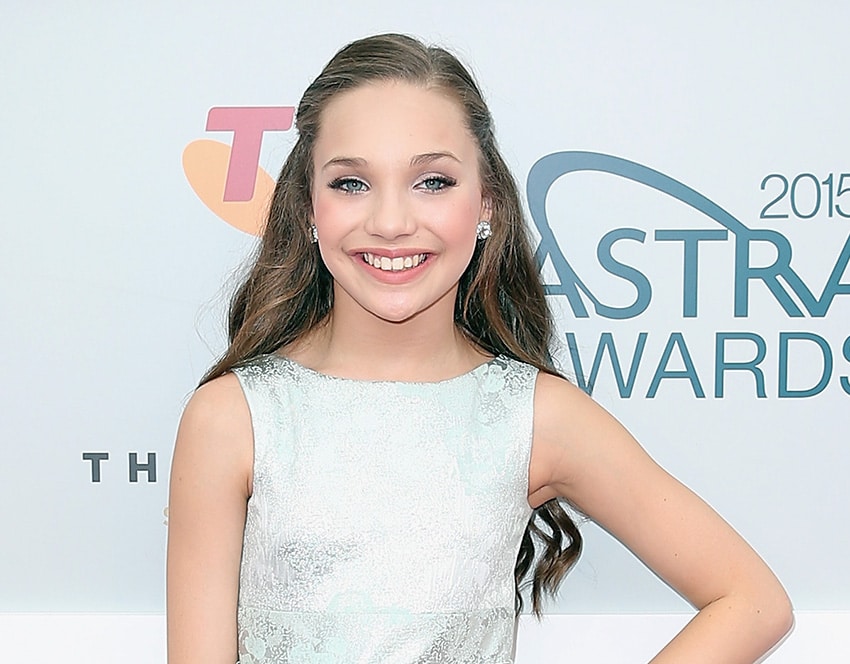 Bridges started Mo’s Bows, a bow tie business, when he was just nine years old. Today he is running a $200,000 a year apparel company, which has licensing deals with reputed brands like Cole Haan. 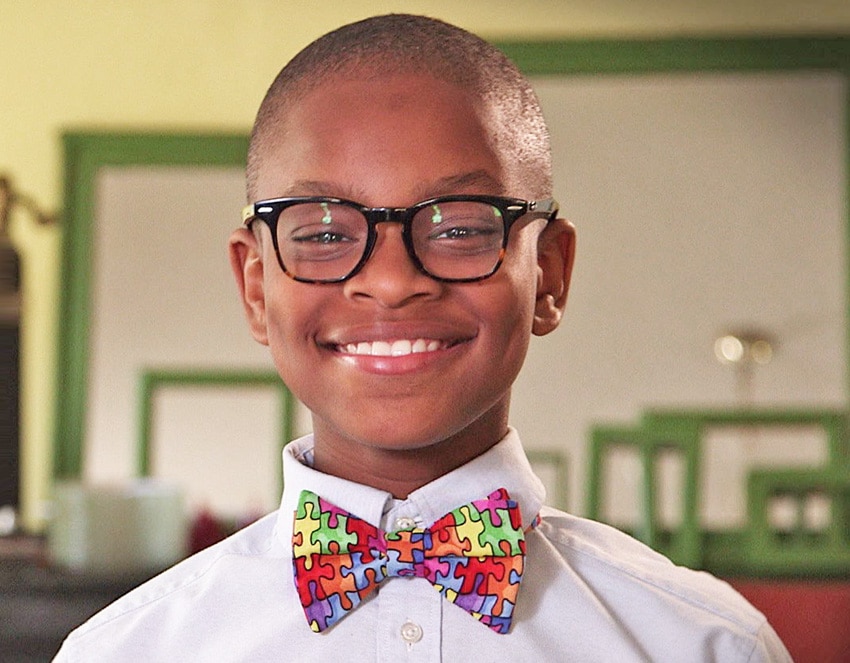 Who among these influential teens inspires you most?