Top Ten most expensive computers in the world. The computer is considered as the biggest invention of all time. It has changed the entire life of a mankind.  This is about 30 years ago when the first time computers were available for the ordinary users. These machines have cost thousands of dollars that time. The average earning even can’t dream about to buying a computer at that time because at that time production was limited and only a few people were able to afford the computer. Today you can buy the computer and well-developed laptop by just paying 300$. But you can’t even buy the monitor in this money on those days. We are going to tell about some most expensive computers in the world.

Top Ten Most expensive Computers in the world List: 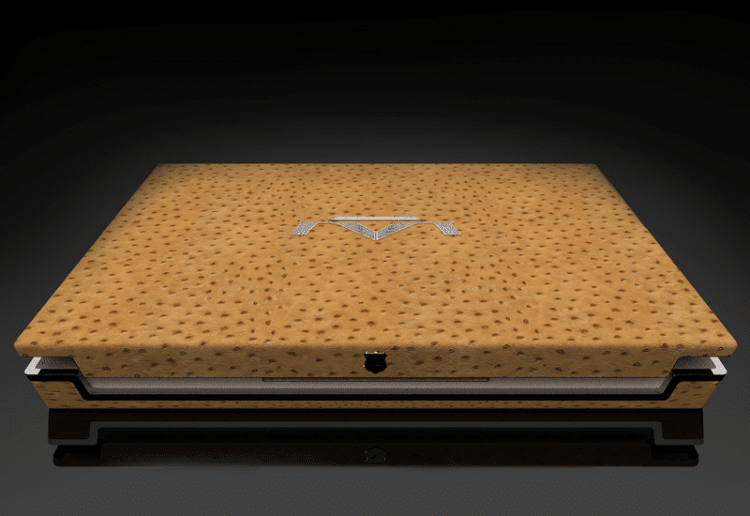 Luvaglio has created the most expensive computer, they came up with this intriguing PC. At first glance it just looks like an expensive case with the soft fur exterior, but inside is a laptop there is built-in solid state drive, MP3 player, and Blue-Ray player. There are also diamonds dotting the PC, including a power button stuffed with diamonds. Many have wondered whether the laptop is able to demand amount according to its price tag, but Luvaglio says the price is reasonable and its absolutely right. This dynamite has secured 1st position in most expensive computers in the world. 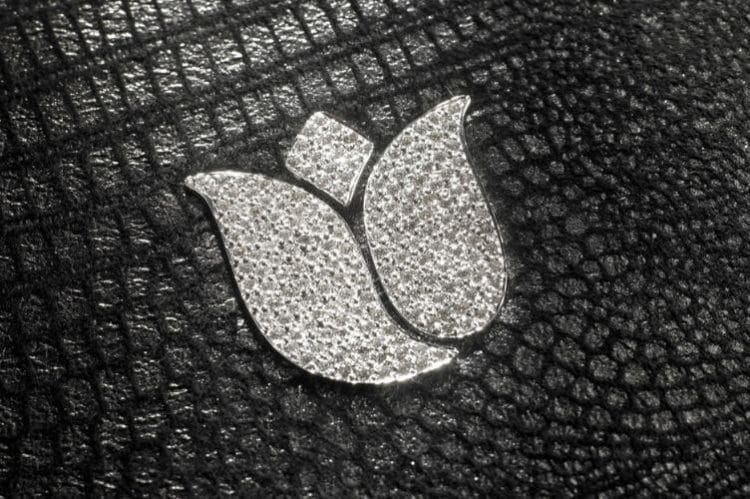