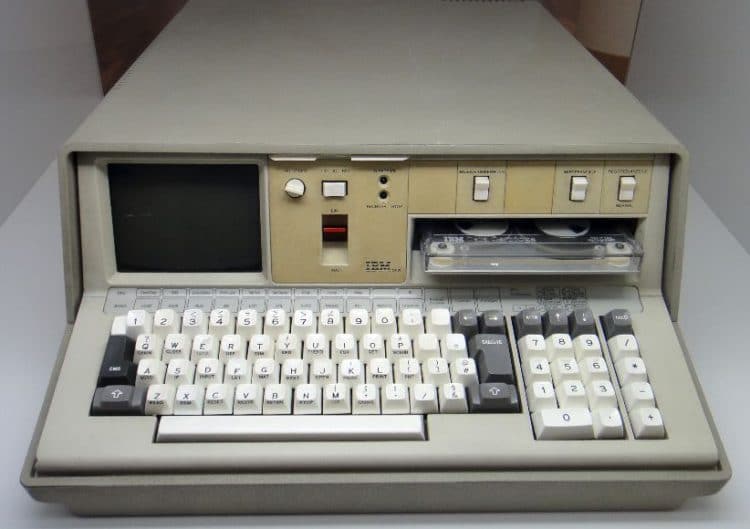 Surely most of us will say what the hell is this technology. But it was considered the big fish in the 70″s to warrant such an expensive price tag, know that the 1975 IBM Portable Computer cost what it did. because it was the first “mini computer”. It wasn’t as portable as notebooks are today, but it was aimed at the scientific community, specifically researchers flush with grant money. It secured 5th position in the list of top 10 most expensive computers in the world. 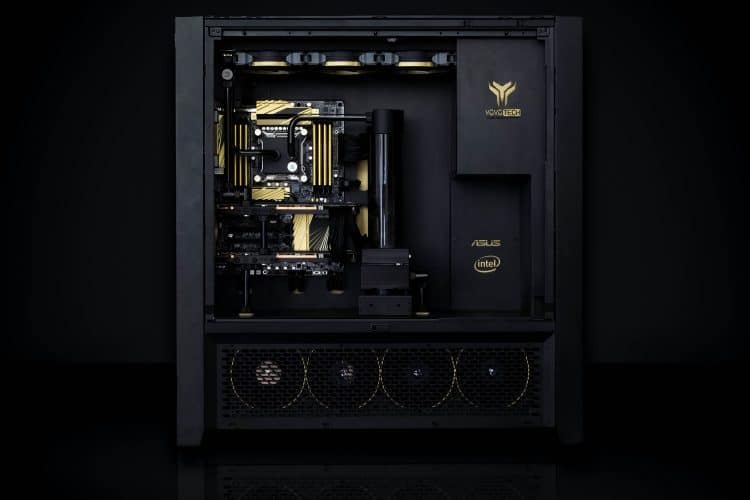 Apps for PC this is not just a statement. It is the concept which the mobile games players can never understand today gaming on the computer is still popular than the mobile. 3D games have changed the way that computer manufacturers develop their products, and in 2013 Yoyotech unveiled a PC capable of playing any 3D game at 4K: the DNA Aurum 24K. This is one of the most expensive computers in the world.