The setup was great for military, government, and large operations, but it wasn’t something meant for the average Joe on the street. Still, the Cromemco System Three could run Z80 Basic and Fortran IV and had a 5 MB external hard drive and 512 KB of RAM. Its retail price was $12,495, or approximately $36,000 in today’s dollars. I know these specs are hilarious according to its price. But this is a fact it was one of the most expensive computers in the world. 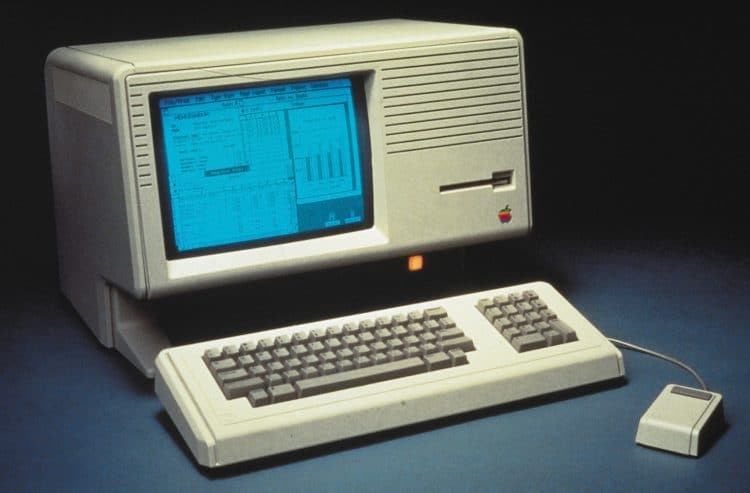 Lisa is a 1983 relic from Apple that was significant at the time, and not simply because it was named after Steve Jobs’ daughter. 1 MB of RAM, 5MHz Motorola CPU, and buyers had the option to get a 5 MB external hard drive. The astounding thing is that even though Apple’s Lisa was for the average user, it still cost $9,995, which equals nearly $24,000 today. Lisa is on 8 on the list of top 10 most expensive computers in the world.