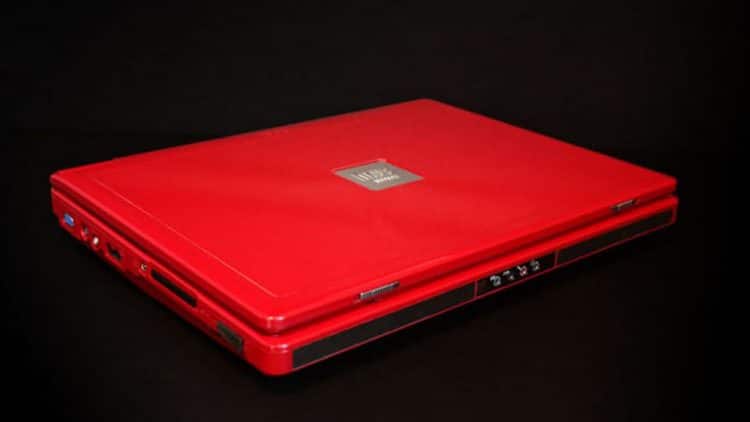 The thing which I liked most of this laptop is its color’s grace. The 17-inch widescreen display sports a Dual NVIDIA GeForce Go 7950 graphics chipset. Its other impressive specs include a Core 2 Extreme CPU, 4 GB of RAM, and a 600 GB hard drive capacity. The cost for the Voodoo Envy 171 was $6,500. That’s why it is on the 9th in the list of top 10 most expensive computers in the world.
Also See: Most Expensive IOS applications 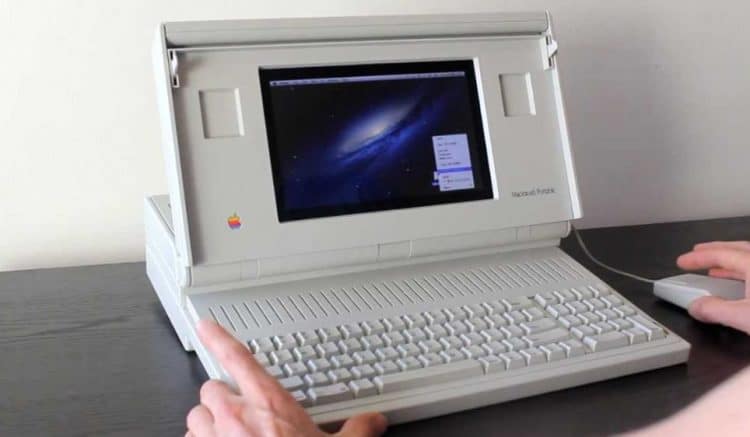 The laptops were started to be manufactured in the 80s aren’t the sleek, speedy, and power packed machines that they are today. It had a 16MHz Motorola CPU, 1 MB of RAM that could be expanded to 9 MB, and a 40 MB hard drive. The cost for the Macintosh Portable was $6,500 when it debuted, which amounts to $12,500 today. It secured the last position in the list of Top 10 most expensive computers in the world.