Galen Weston is an English Canadian business magnate and philanthropist. Alannah Weston is his daughter. She is the creative director of Selfridges, the British department store chain her father bought in 2003. 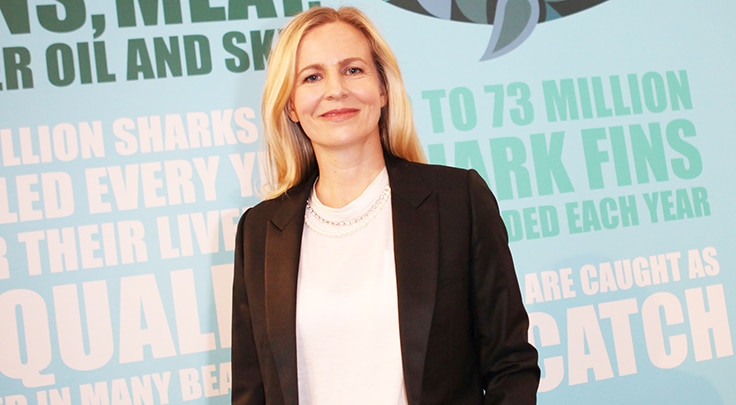 The entire Hearst clan on Forbes 400

Amanda Hearst is the great-granddaughter of William Randolph Hearst. William Randolph Hearst was an American newspaper publisher who built the country’s largest newspaper chain. Amanda Hearst is a well-known New York socialite. She is the global ambassador for Tommy Hilfiger. She is also a member of the environmental non-profit organization Riverkeeper. 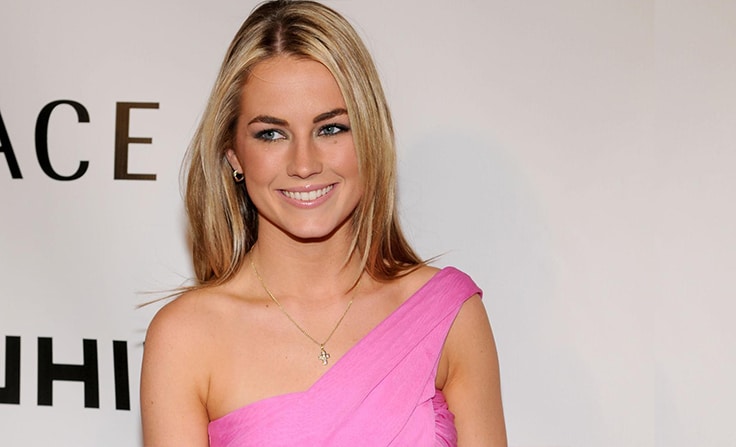