People usually gossip about billionaire heiresses. Most of them are not only rich and famous but also are intelligent and hard working.

Here is a brief overview of the top 20 most beautiful and intriguing billionaire heiresses: 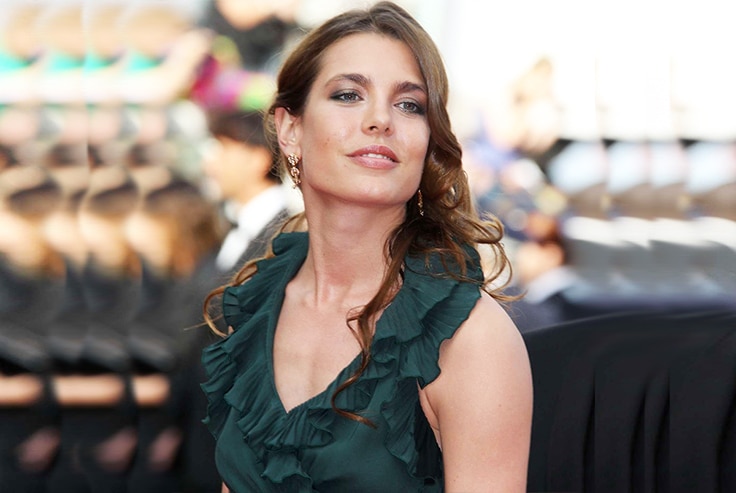 Fayez Sahalaby Sarofim is a Coptic Egyptian American heir to the Sarofim family fortune. He is the fund manager for a number of Dreyfus family stock funds. Allison Sarofim is his daughter. She has transformed her West Village townhouse into a veritable salon. She is a trained chef and an actress. She donates to charities regularly. 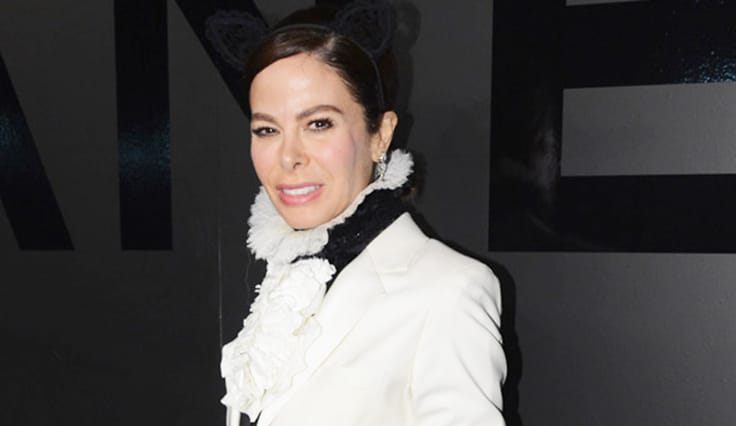