Anna Anisimova is the younger daughter of Russian metals magnate Vassily Anisimov. This former model bought Diane Von Furstenberg’s headquarters for $23 million in 2005. She owns a 4,000 sq ft pad in the new Time Warner Center, for which she paid $15 million. 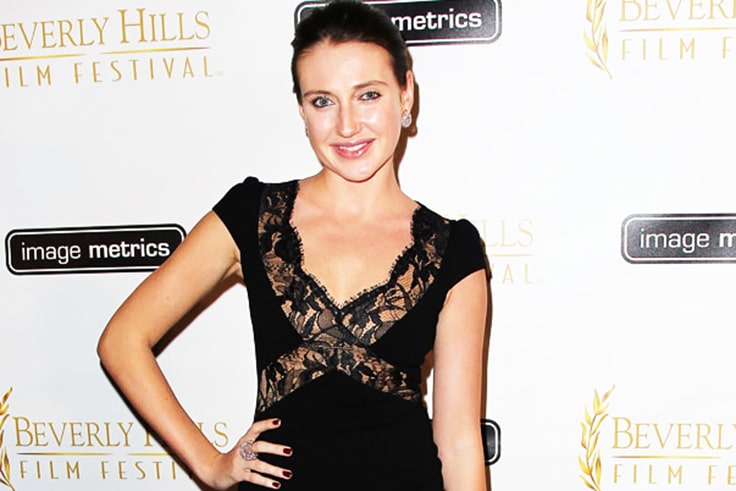 Anna Getty is the great-granddaughter of John Paul Getty and niece of Gordon Getty. She is a yoga teacher and has also written on the subject. 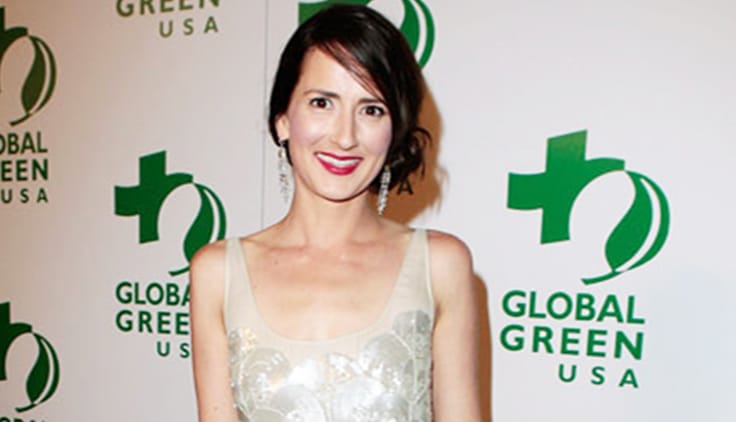