Donald John Trump, Sr. is an American businessman, investor, author and television personality. His daughter Ivanka Trump is a Wharton School graduate. As an Executive Vice President of Development and Acquisition at The Trump Organization, she is actively involved in all aspects of the company’s real estate and hotel management initiatives. She is the principal of Ivanka Trump Fine Jewelry. The Ivanka Trump Lifestyle Collection includes fragrance, footwear, outerwear, handbags and eyewear collections. 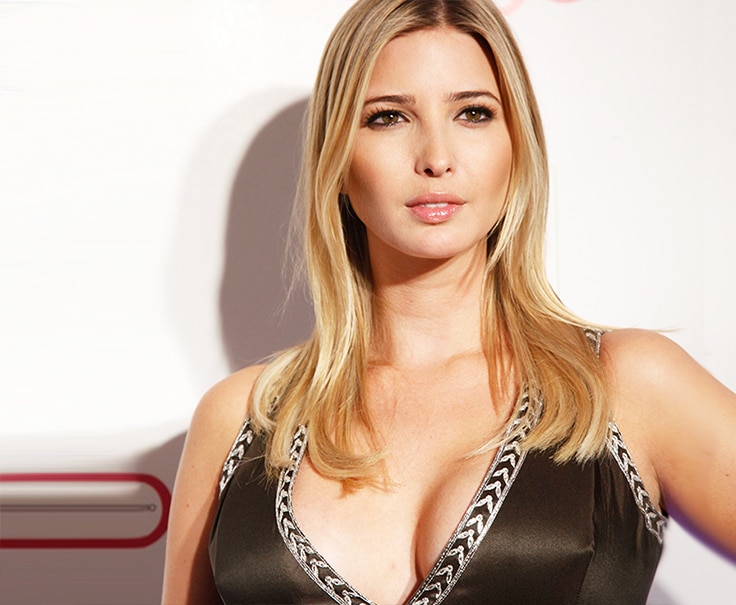 Bernard Charles “Bernie” Ecclestone is a British businessman. He is the president and CEO of Formula One Management and Formula One Administration. His daughter Tamara Ecclestone is a TV personality in the UK. She is a reality show star. And Petra is model, fashion designer and socialite currently living in her Los Angeles $85 million mansion,  The Manor. 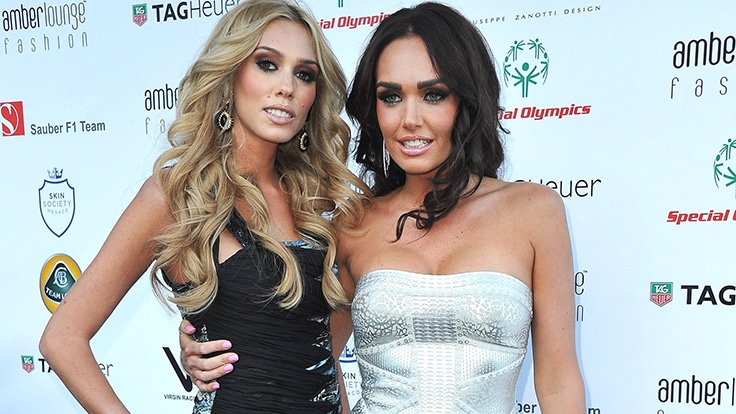