Liesel Pritzker is the daughter of late J. Robert Pritzker. She is a former American child artist, heiress to the Hyatt Hotels fortune and philanthropist, she currently has a net worth of $500 million. 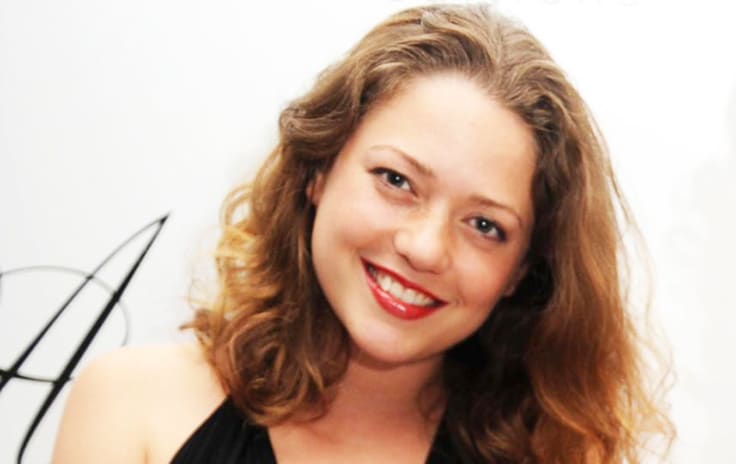 Aerin Lauder Zinterhofer is the daughter of American entrepreneur, art collector, political activist and philanthropist Ronald Steven Lauder. She is a fixture in the New York society circuit and the face of Estee Lauder’s fragrance Tuberose Gardenia. Aerin Lauder currently has a net worth of $1 billion. She is the style and image director for the Estée Lauder Companies and  has a perfume, fashion, and furniture line named AERIN. 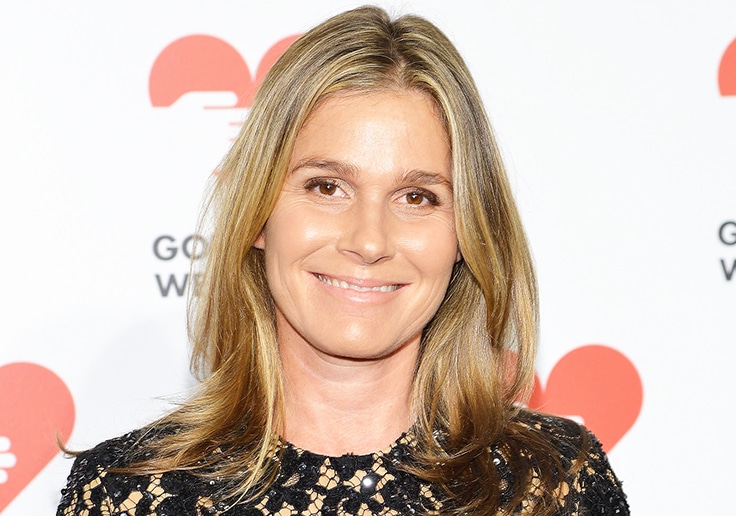