The Gravity actress Sandra Bullock was the highest paid actress last year. She witnessed her payday drop to $8 million from $51 million after a quiet 12 months. Currently she is set to star in George Clooney-produced comedy-drama movie Our Brand is Crisis. 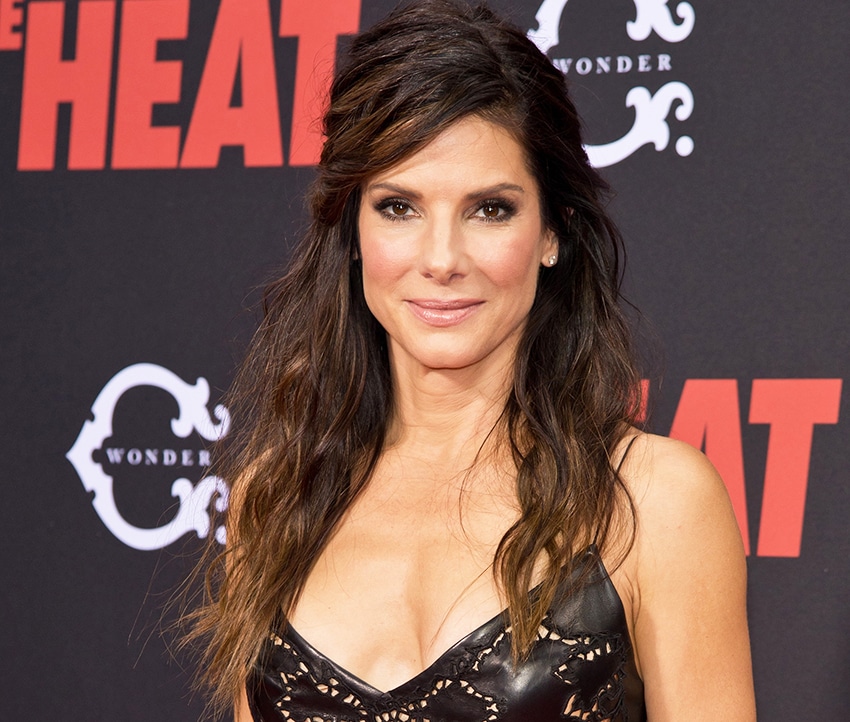 Roles in movies like Pan and Ted 2; and endorsement deals with reputed brands like Clé de Peau Beauté helped Amanda join this elite club of highest paid leading ladies. Amanda started her career as a model when she was 11. 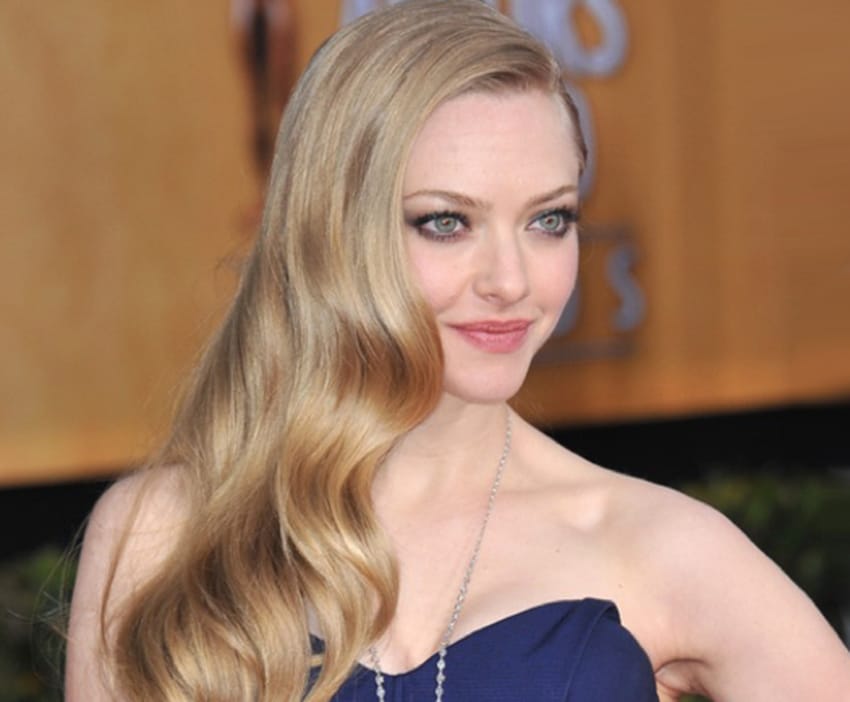 Veteran actress Meryl has successfully balanced mainstream movies like Into the Woods with award-worthy movies like Suffragette. Made on a budget of around $50 million, Into the Woods grossed $172 million worldwide. Maryl Streep is the most nominated actress of all time. 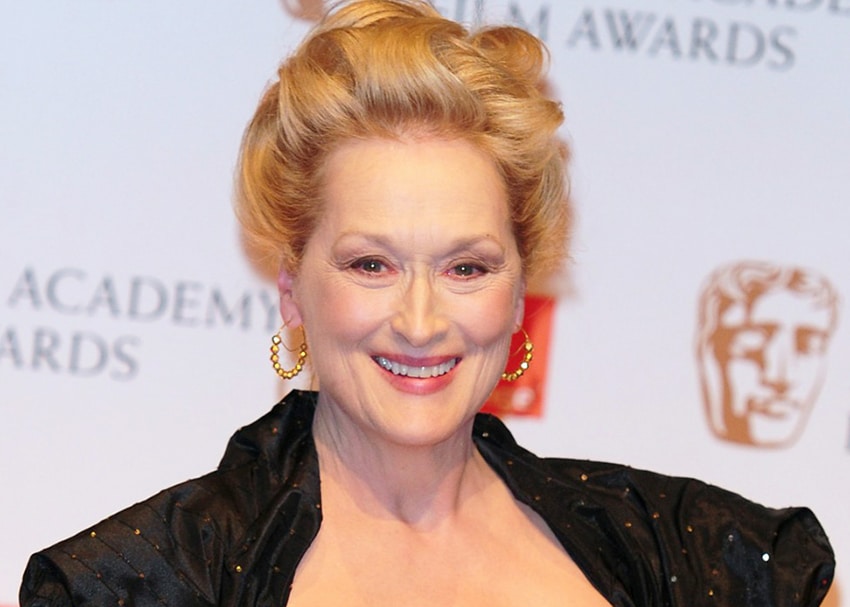