Each year, Forbes ranks the super-rich leading ladies in Hollywood. And the highest-paid leading lady in the world is… Jennifer Lawrence! With an estimated $52 million in earnings over the last year to June.

Here are the top 18 highest paid actresses in the world as of 2015, as per Forbes list.

Gorgeous actress Natalie Portman used the money she earned from movies like Thor: The Dark World, to pursue passion projects like A Tale of Love and Darkness. She is acting in many other small movies. 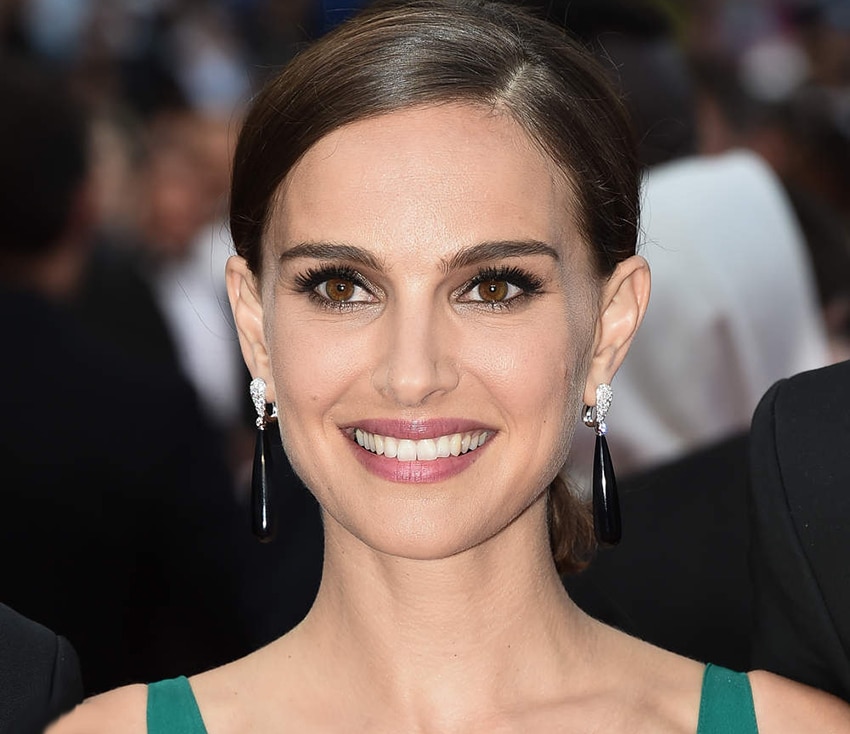 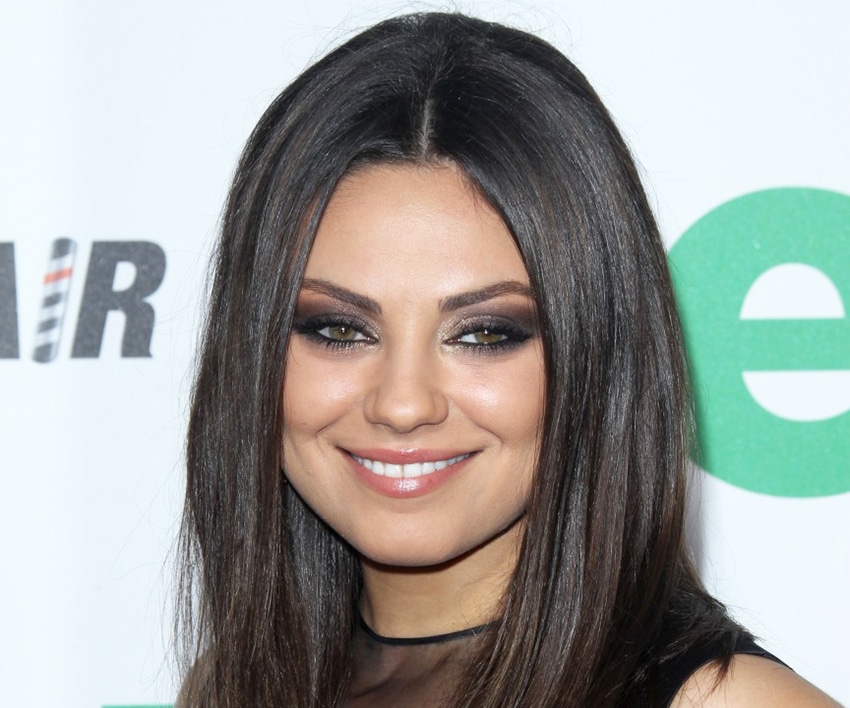 This year Emma won over the critics by acting in small, award-worthy movies like Irrational Man and Birdman. Even though her rom-com Aloha did not do well in the box office, her upfront pay and a Revlon deal helped her make it to this list. 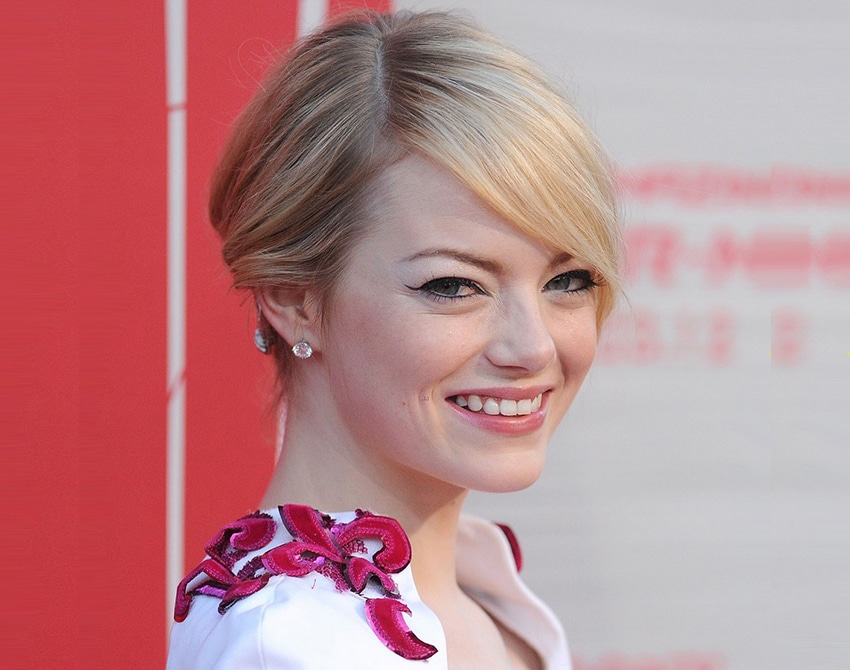