Melissa’s movies Tammy and Spy grossed a combined $335 million worldwide. These films proved her ability to carry movies alone. She is currently turning to fashion by launching an all-sizes clothing line. 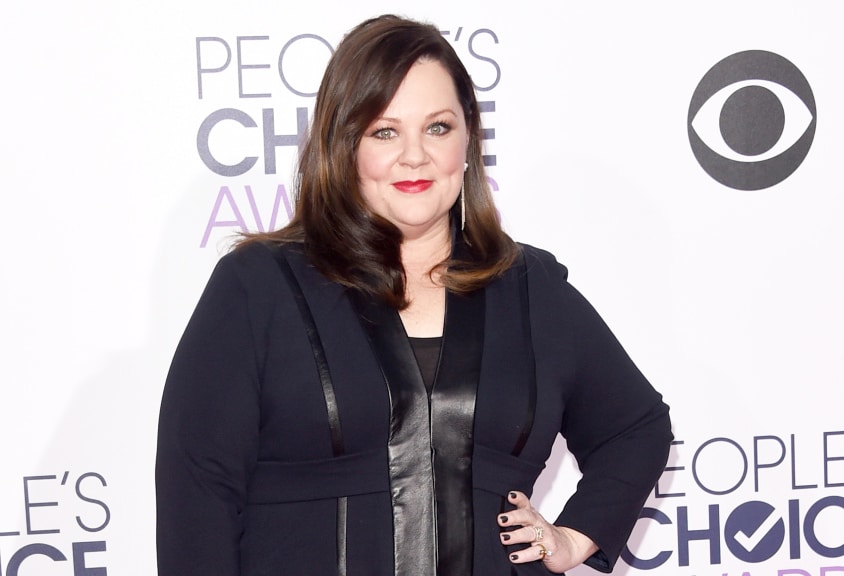 Marvel movies like Avengers: Age of Ultron and her first solo action hero role in Lucy raised Scarlett’s reputation and reimbursement. She commands around $10 million a film. With Lucy, which grossed $459 million, she has proved that she is a box office draw. 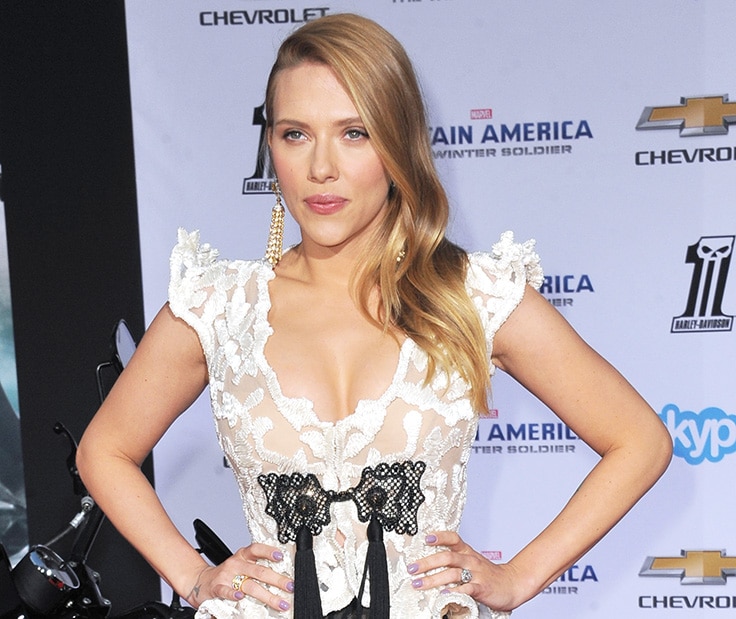 Top of the list is Jennifer Lawrence, largely due to her role as Katniss Everdeen in the Hunger Games trilogy. She silenced her critics and proved her box office brawn through these films. These movies also helped her negotiate a favorable share of her other films’ profits. 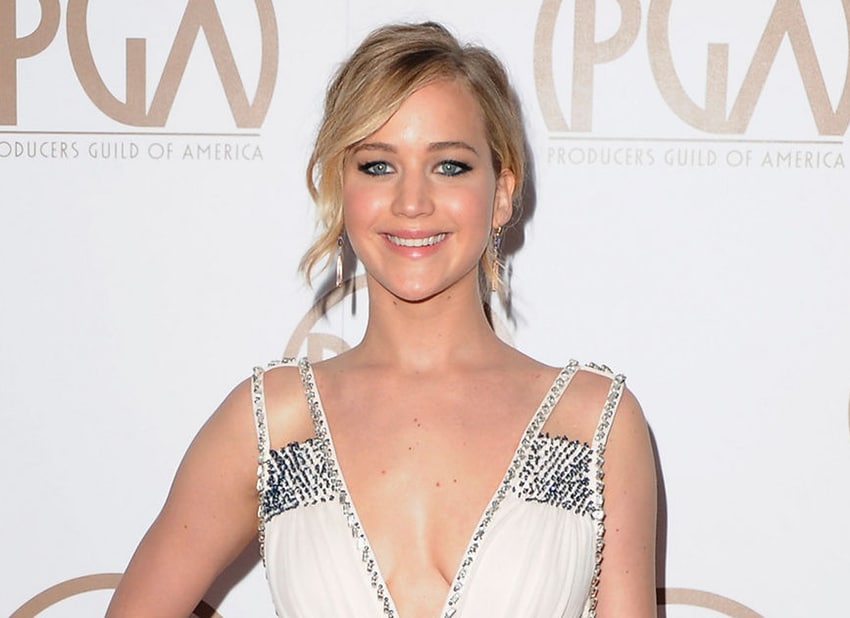 The list measures money earned from June 1 2014 to June 1 2015. Figures are based on data from Neilson, IMDB, Box Office Mojo; and interviews with managers, agents and lawyers.