Kristen has been working really hard to break away from the Twilight mold. Her recent films include Still Alice and The Clouds of Sils Maria. She is set to star alongside Vin Diesel in Billy Lynn’s Long Halftime Walk, a movie by Ang Lee. 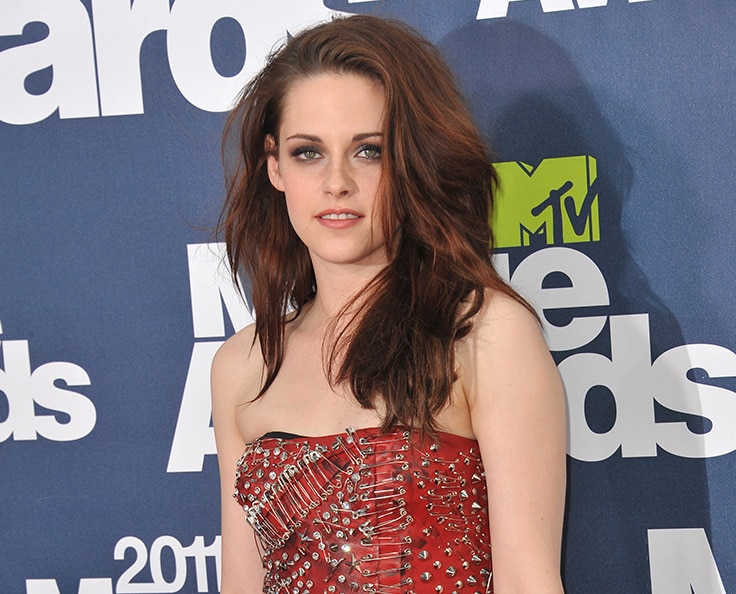 Anne won the hearts of millions worldwide by giving her voice for the character Jewel in the animated adventure-comedy movie Rio 2. Currently she is all set to star in Alice Through the Looking Glass. 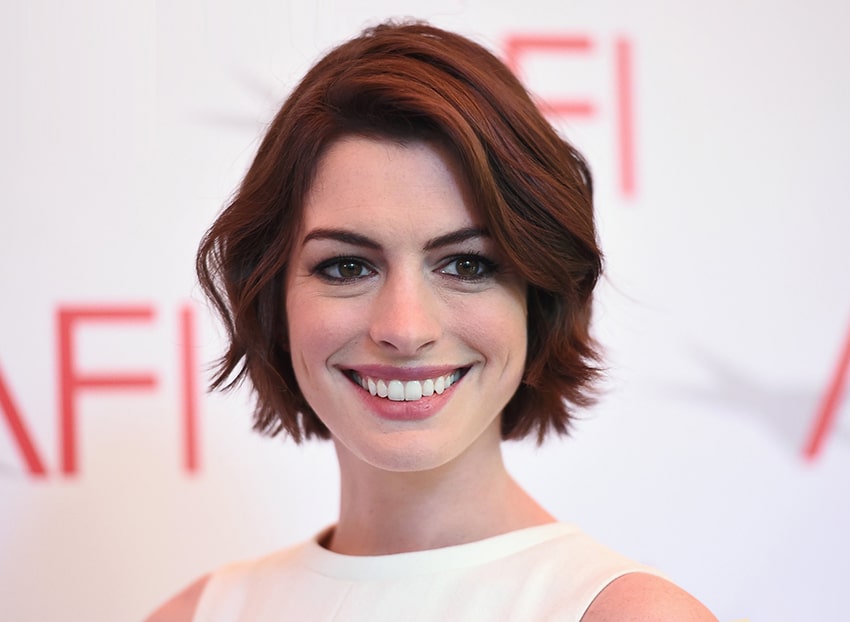 Reese Witherspoon and producer Bruna Papadena formed a production company to buy rights to novels with strong female leads. This move worked very well for her. She has had a phenomenal run off late. The film Wild, which she produced and acted in, grossed $52 million worldwide. 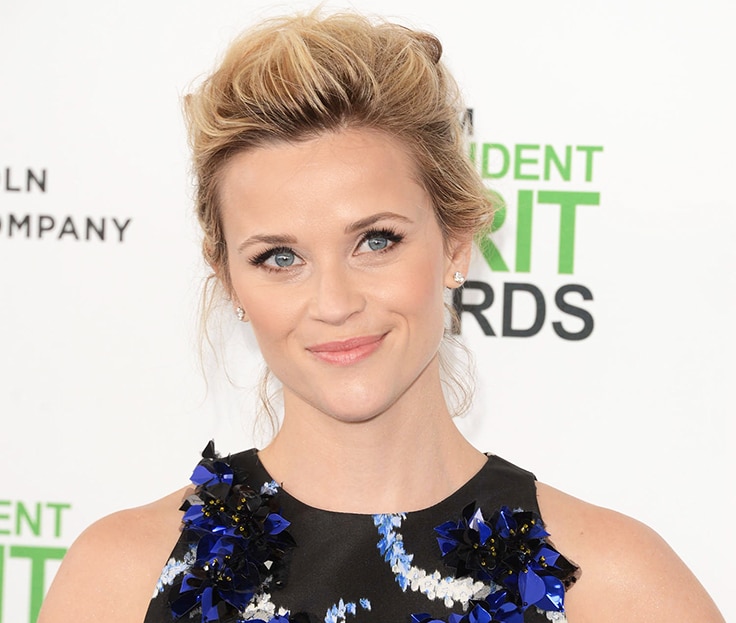 Angelina Jolie has been a regular in the top 10 list for many years; however; now-a-days she is spending time behind the camera also, writing and directing. She will be starring along with hubby Brad Pitt in forthcoming drama By The Sea. 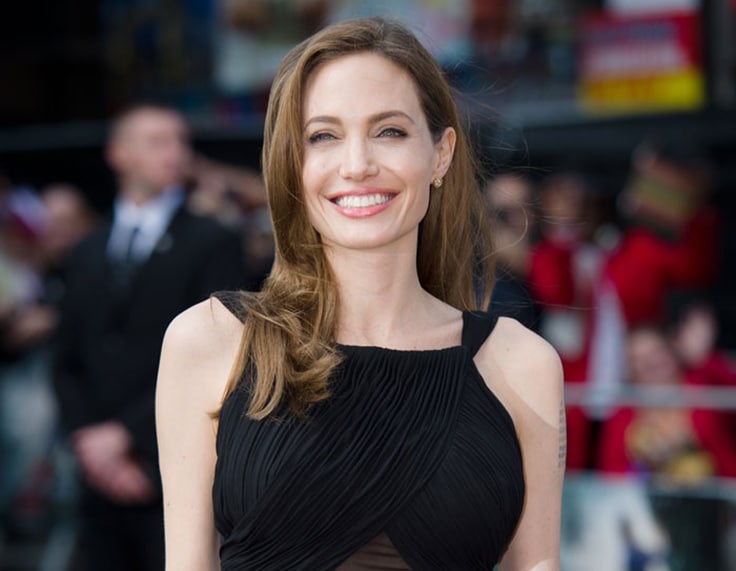